5 most common myths about wireless charging 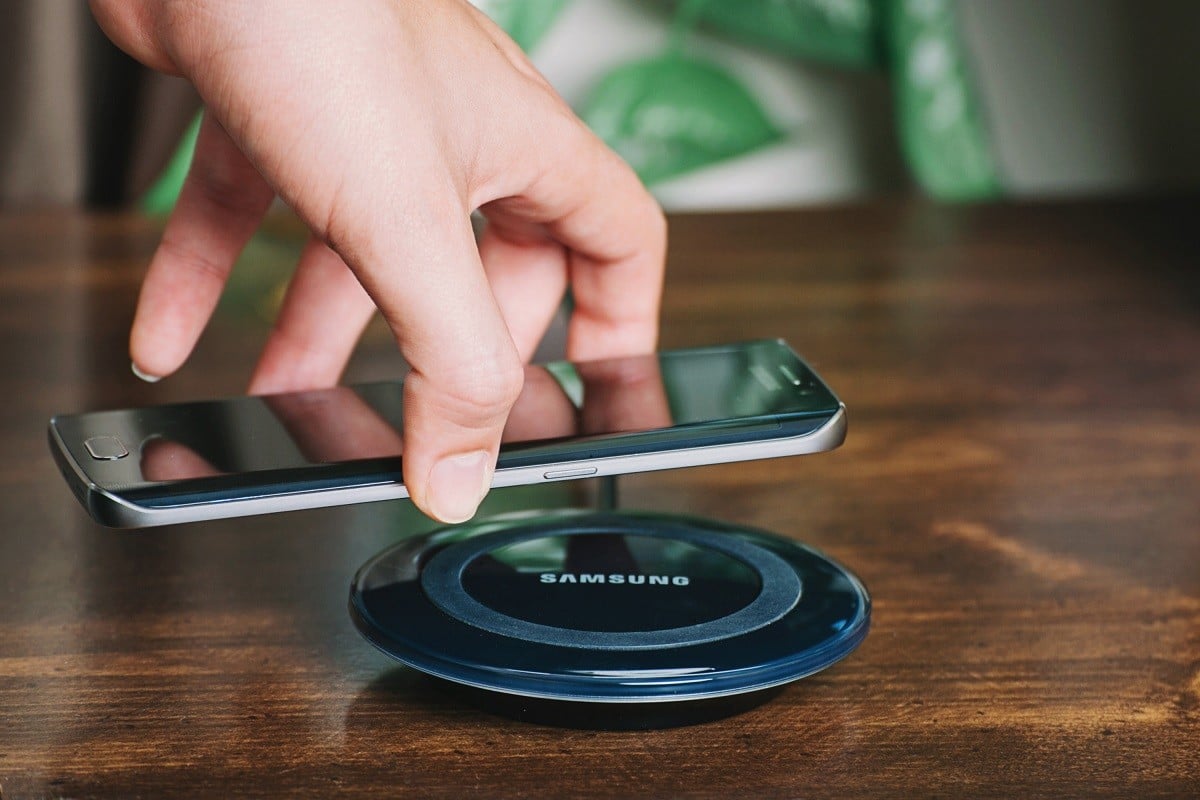 One might be surprised that the principle of wireless charging is a technology that is almost two centuries old. This is because a phenomenon called electromagnetic induction makes it possible to charge a cell phone battery without a direct connection to the socket. As early as 1831, the British chemist and physicist Michael Faraday was responsible for his discovery. Later, the famous Nikola Tesla experimented with it. Today’s wireless chargers do not use any technological innovations. “In practice, they work simply, because electromagnetic induction occurs between the two coils. One is located on the charging pad, the other on the phone itself. If we ignore cell phones, owners of electric brushes or induction cookers, for example, often encounter this type of energy transfer,“Describes Radim Tlapák, director of the leading Czech online store with batteries for mobile devices BatteryShop.cz.

Physical “blurry”. Get organized in the amount of charging

One of the common misinformation circulating around wireless charging is that it causes phone batteries to overheat. In extreme cases, it can explode and harm human health. But in reality, modern and proven chargers pose no such danger. Using some products without permission from dubious vendors can be risky. However, this applies not only to wireless chargers, but also to batteries and all electronics in general.

Xiaomi holds the world record for charging mobile phones with wireless chargers. During last year’s attempt, it was able to fully charge a Mi 11 smartphone in less than fifteen minutes. Of course, the usual wireless chargers on sale don’t offer the same performance. “Older wireless chargers initially had around 5 W of power, which isn’t really much compared to today’s optics. However, nowadays, you can buy charging pads with 10 or 15 W of power, and in a few years we will most likely be talking about even higher numbers. Although modern wired fast chargers have higher power than wireless, it is inaccurate for the latter to claim that they are slow,Tlapak said.

A phone that runs out in the wilderness? At Tatras, the tourist signpost will charge it for you wirelessly

Another well-covered topic is the effect of wireless charging on battery life. Some researchers claim that this type of power supply can actually lead to faster battery aging under certain conditions. However, many other experts are somewhat skeptical about this thesis. Electronics manufacturers generally guarantee that if customers choose a quality and proven product, wireless charging will do less harm to the battery than conventional wires. However, at the same time, it should be borne in mind that as the number of charge cycles increases, there will naturally be a gradual decrease in battery capacity. At the same time, the current cell phone battery is not suitable if users often let it completely drain. On the other hand, the intuitive and easy placement of the phone on the charging pad, could allow device owners to charge their phones more frequently during the day and keep them above the recommended limit of 40 percent.

Bedtime is the ideal time for many people to recharge their batteries. However, when it comes to wireless chargers, misinformation often appears as a warning of overheating and possible phone startup. “In this regard, I can assure all wireless charger users. Today’s modern power supplies, whether wireless or wired, have chips that automatically stop recharging the battery when it reaches one hundred percent. This prevents overcharging or overheating of the battery,“Obviously an expert from the online store BatteryShop.cz.

At present, the so-called Qi standard, which is the Chinese term for life energy, is definitely the most widely used method of wireless charging. This technology can usually charge the phone only if it is not more than a centimeter from the pad. “Recent developments in the field of wireless charging aim to go beyond this limit. The future in this regard could include wireless charging technology using radio waves, capable of transmitting energy over distances of several meters. Although many companies have tested and introduced charging devices that operate on this principle, their implementation may still be far away. But technologically, it is not impossible,Radim Tlapák concluded.