A Ukrainian politician predicts the collapse of Russia. “Poland will be able to take Kaliningrad” 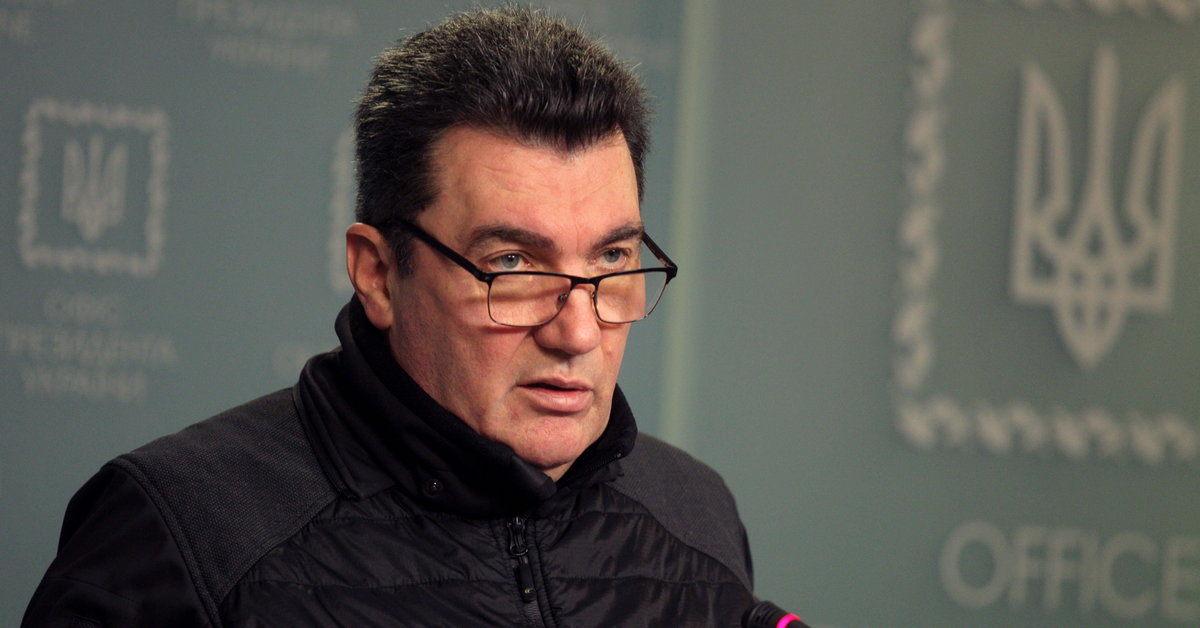 Oleksy Danilov spoke to Ukrainian television about this. His words were quoted by Ukrainian journalist Viktor Kowalenko.

“I can say that at the end of this war, when Russia collapses, and that will surely happen, Japan will get back the Kuril Islands that were taken from it after World War II,” Danilov said. – If Poland wants, it will be able to take over Kaliningrad Oblast after the war – he added.

The Kuril Islands are an archipelago in the Pacific Ocean located between the islands of Hokkaido and Kamchatka in Japan. Japan did not sign a formal peace treaty with Russia after World War II due to disputes over four islands, which Japan refers to as the Northern Territory and Russia to refer to the Southern Kurils. The Red Army captured it in 1945, along with the rest of the Kuryli archipelago, shortly after the Japanese surrender. According to Tokyo, it’s illegal.

Japan and the Soviet Union never made a peace treaty precisely because of the Kuril dispute. In recent years, Tokyo has taken a more conciliatory stance on this issue, but after the Russian invasion of Ukraine it’s starting to demand the islands again.

According to Moscow, Japan displayed a “hostile attitude” to the war in Ukraine. “Russia has no intention of continuing negotiations with Japan on a peace treaty under the current circumstances,” the Russian Foreign Ministry said, as quoted by AFP.

Would you like us to describe your story or address an issue? Do you have an interesting topic? Write to us! Letters from readers have inspired us time and time again, and on their basis many texts have been written. We published a lot of letters altogether. You will find everything here.