According to meteorologists, the weekend will be mostly sunny, it will be a little warm on Sunday 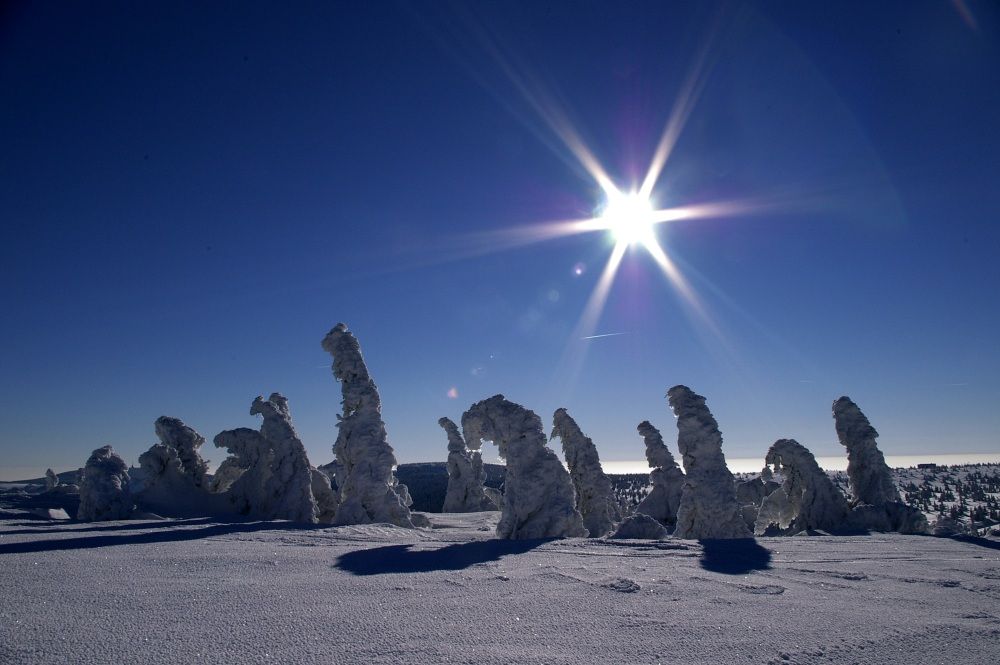 According to meteorologists, the coming weekend should be mostly sunny after a long time, but there will be some wind. After Friday’s crossing of the cold front, they will warm up a bit on Sunday and temperatures can climb up to seven degrees Celsius on this day, especially in the Czech Republic. The nights should be very cold, over a layer of snow and in a light breeze, the minimum temperature will be minus nine degrees.

Based on weekly a weekend According to the forecasts of the Czech Hydrometeorological Institute, a sunny weekend will be preceded by Friday’s crossing of the cold front from the northwest. “Behind it, high pressure levels will move rapidly in the cold air, and on Sunday, warm air will flow towards us from the south, which will be more pronounced in the Czech Republic. in the eastern part of the region,” said the meteorologist.

On Saturday, the lowest night temperatures were forecast by meteorologists to be between minus one to minus five degrees, and in the snow to minus eight degrees. During the day, the temperature should be a maximum of five degrees above zero. On Sunday evening, temperatures will drop to minus six degrees, and with snow cover and a light breeze, three degrees lower. The highest daily temperature will be mostly like on Saturday, but in the western part of the Czech Republic it rises higher occasionally, up to seven degrees.

Thursday should be warmer than the weekend forecast. Daytime temperatures most often rise to eight to 12 degrees, in the lowlands it can sometimes be warmer, meteorologists say. According to them, it should still be sunny in the morning, but in the afternoon there will be more clouds and in the evening on Friday, when the cold front will begin to cross the Czech Republic, there will be occasional rains, snowfall in the mountains.