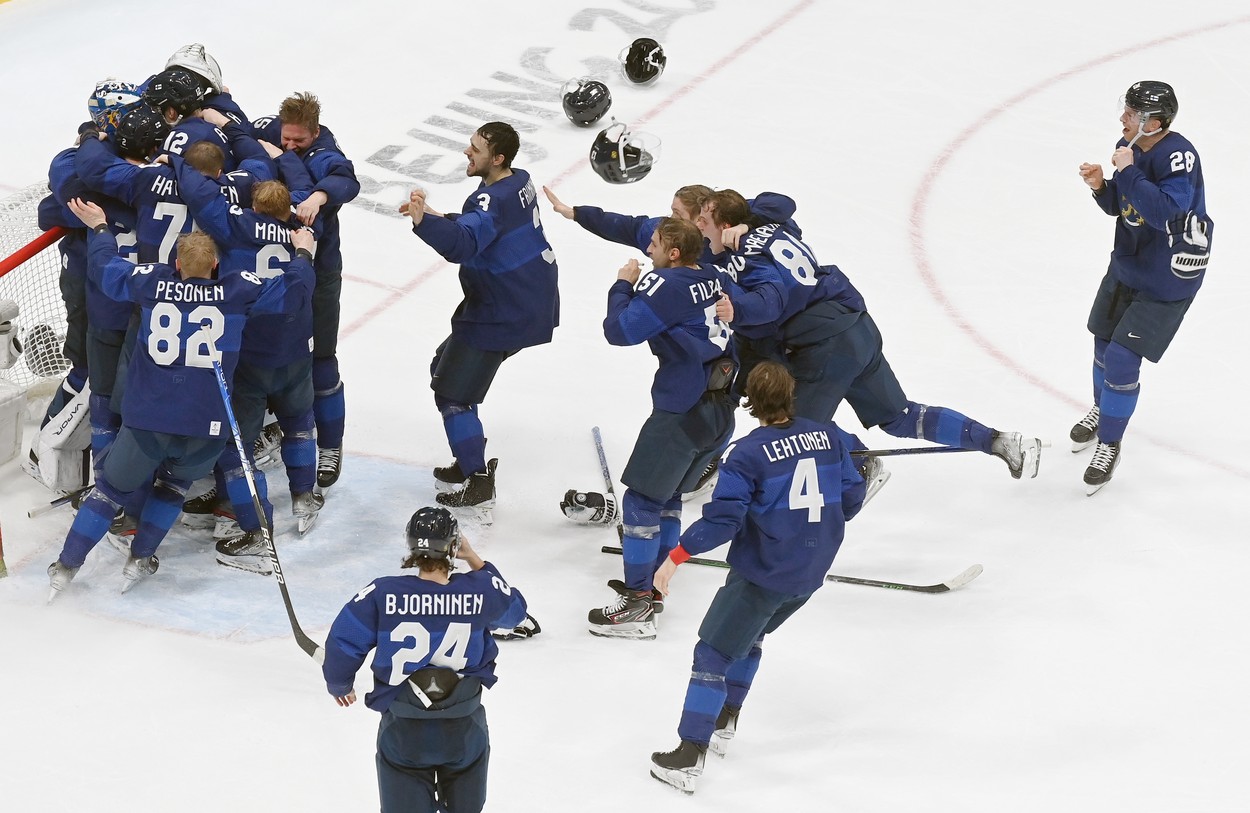 The annual World Happiness Report uses six criteria to embody the concept of happiness. The authors compared 146 countries worldwide in terms of per capita gross domestic product, social support, healthy life expectancy, freedom of choice in life, philanthropy (measured through charitable donations) and perceptions of corruption in authorities and businesses. Two additional criteria also appear in the ranking, taking into account the level of positive and negative recent events.

Generosity in the midst of crisis

One of the key findings of the recent happiness ladder is an increase in levels of social generosity. According to John Helliwell, there has been an increase in all three components reflecting the level of generosity in society – the willingness to donate funds to charities, help foreigners and volunteer. The global average of these three parameters jumped by about 25% compared to pre-pandemic levels.

TIP: Looking for a recipe for domestic happiness: What’s the secret?

Not surprisingly, the leading positions are occupied by European countries – the happiest country in the world has happened for the fifth time in a row Finlandfollowed by Denmark and Iceland. The Czechs maintained their 18th position last year close to the United States and Great Britain. In addition to European countries, Israel (9), New Zealand (10), Australia (12), Canada (15) and the United States (16) reached the TOP 20. Afghanistan, Lebanon and Zimbabwe are at opposite poles of the scale.