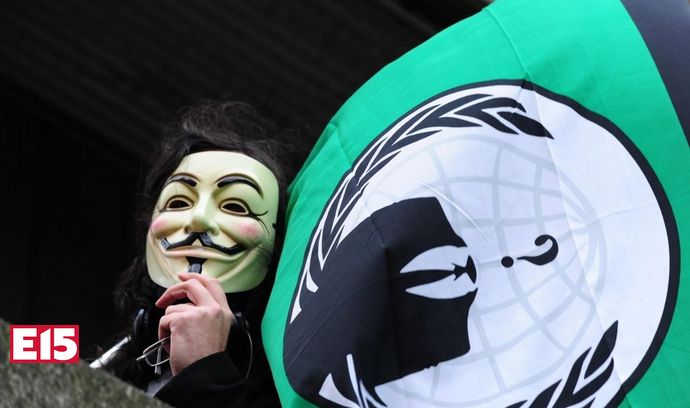 The Anonymous hacker association attacked the UK Headquarters website on Saturday night. According to The Guardian’s website, the group made the announcement on their Twitter account. The hackers are said to be protesting against some of the steps taken by the UK government. The BBC server said the site had been inaccessible since around 21:00 local time (2200 CEST). The site is inaccessible even after midnight CET.

According to a statement on Twitter, Anonymous attacked the site in protest against “cruel proposals to track” emails. However, according to other reports, the reason was the extradition of several British nationals to the US.

Another report on Twitter said that the website of the British Prime Minister’s office was also targeted as part of the same protest. An office spokesman denied this, but according to the BBC, access to the office’s website had been slow for some time.

The UK Home Office announced this week that it intends to legislate on email surveillance measures. According to officials, this is an important step in the fight against crime and terrorism. Critics say it is an invasion of privacy.

According to a tweet cited by guardian.co.uk, the hackers wanted the event to support three people facing extradition to the US on hacking charges. Either of them can be sentenced to up to 60 years in prison in the US.

Anonymous hacked hundreds of official Chinese websites this week and changed their content. Hackers attacked them to protest what they say Beijing enforces internet censorship. On Friday, the association threatened further attacks on Chinese websites.