AS: – Sitting on the toilet 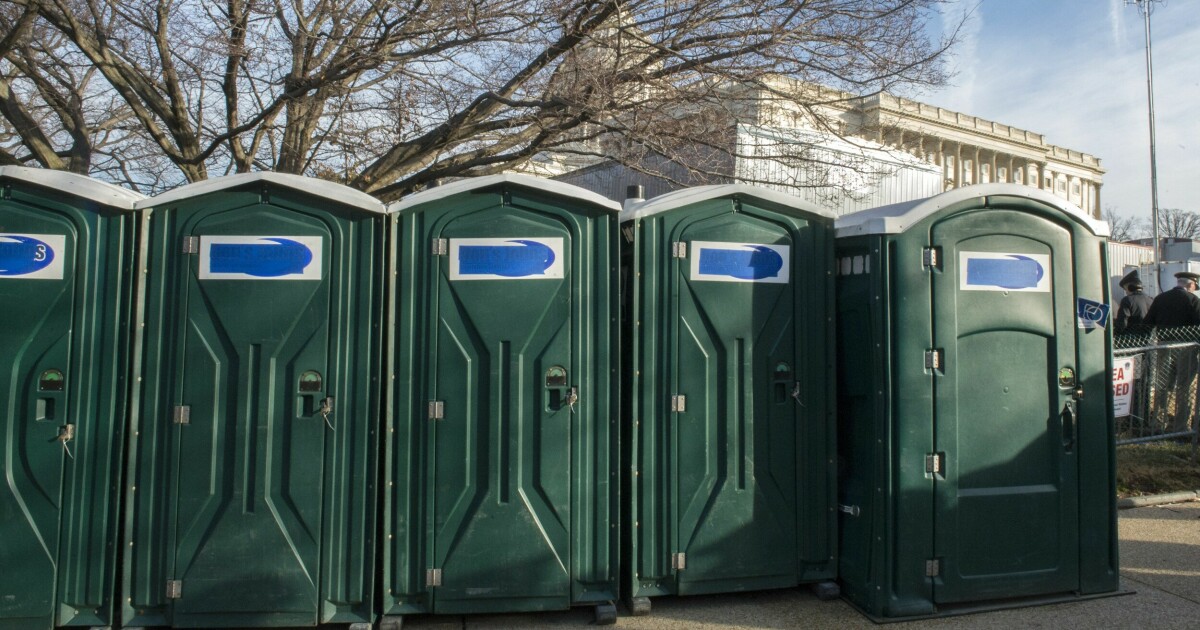 On Friday, March 4, road and construction worker Aaron Henderson, 40, died at work while sitting on a portable toilet.

The father of the family probably felt peace and no danger before he was crushed by the bulldozer. In the taxi sat his partner.

The accident occurred at a landfill in the Polk area, Florida.

Henderson, who is survived by a wife and three sons, was pronounced dead at the scene by medics.

Based on NBC News suppose his 40-year-old colleague parked the bulldozer after work, and supposedly didn’t find the portable toilet where Henderson was sitting.

The bulldozer front cutter is raised about one meter above the ground. Therefore, the man behind the wheel admitted that he did not see where he was driving the crawler.

– The driver was driving an embankment, and was on his way to the parking lot, when he heard a loud roar on the flat ground, police say, reproduced by NBC News.

The man is then said to have jumped out of the bulldozer to check if anyone was sitting on the broken toilet. There he found Henderson lifeless.

Martha Santiago of the state commission asked everyone to send good thoughts to the Henderson survivors:

– The Council asks that you have the family and friends of the deceased in your thoughts and prayers.

To Fox 13 News the Hendersons said the 40-year-old had only started work a few weeks earlier, and he was very happy.

They now hope the crash will be thoroughly reviewed.

– We just want to know what really happened. “All we want is a thorough investigation, so we know the truth,” his brother Lenard Henderson told local newspapers.