Barty shocked the tennis world. As the world number one, he ended his career 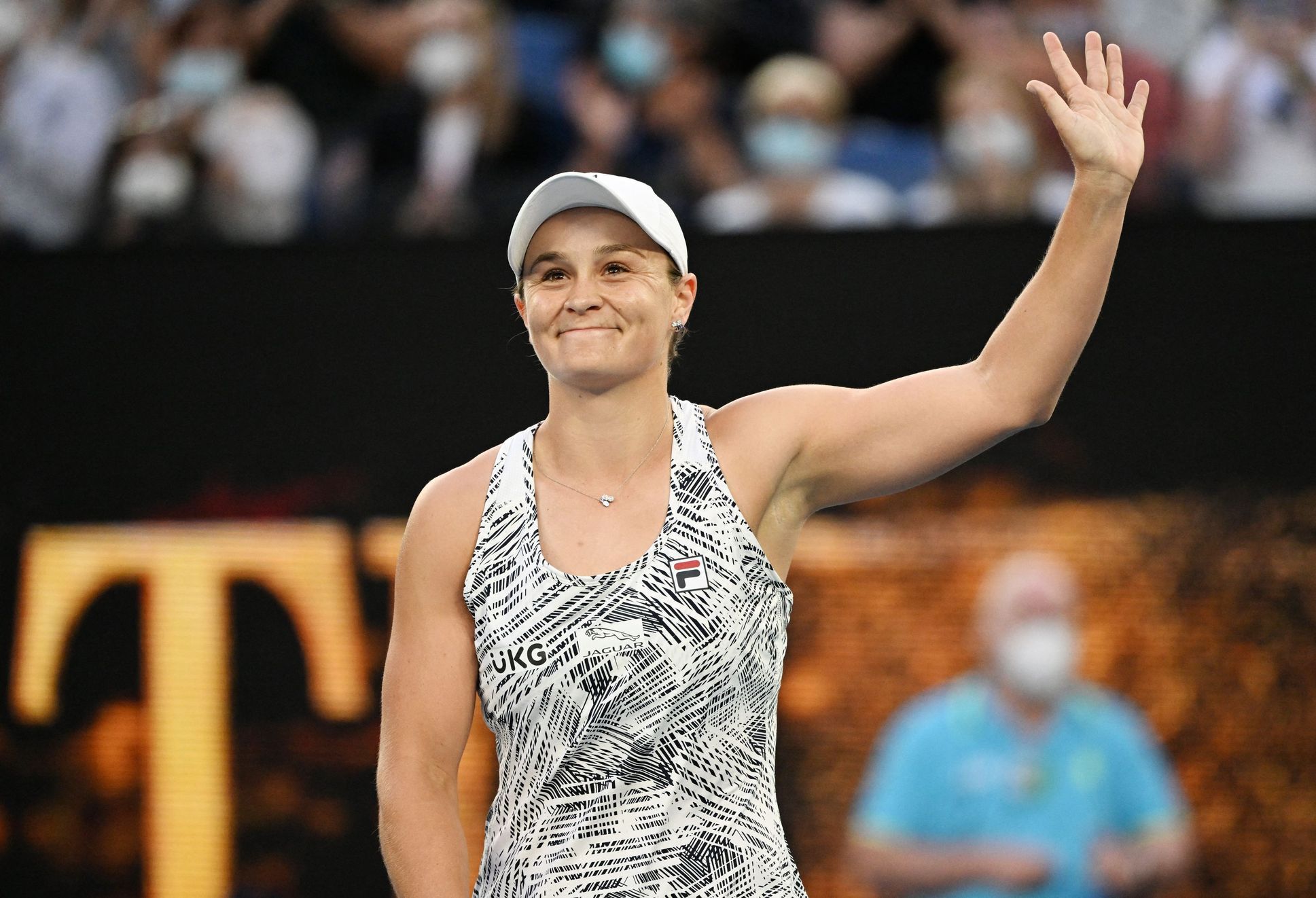 Ashleigh Barty, the world’s first tennis player, ended her career in an unexpected way. The 25-year-old Australian justified her decision by achieving all the goals she had set and was exhausted from life on the WTA circuit.

Barty announced the end of two months after winning the Australian Open, where she won as the first home player in 44 years. He also has Grand Slam titles from Wimbledon 2021 and French Open 2019, winning a total of 15 titles.

“I know how much work it takes to do my best. And I don’t have that anymore,” Barty said in a video on Instagram. “I don’t have it mentally or physically anymore,” he added.

Barty finished tennis for the second time, leaving the WTA circuit for the first time in 2014. Among other things, she also developed depression issues after coming in professional circles.

“I’ve done it before, but it’s something else,” added Barty, who has never hidden that a tough life on the WTA circuit wasn’t for him. That is also why, after the outbreak of the pandemic in 2020, he took a break of almost a year, which he spent with his family.

“I have a lot of dreams and goals, but that of course doesn’t include traveling the world and being away from my family and home long, where I’ve always wanted to be,” Barty says in the video.

“I will still love tennis, it has been a huge part of my life but I think it’s time to enjoy what Ash Barty loves as a person and not Ash Barty as an athlete,” he added.