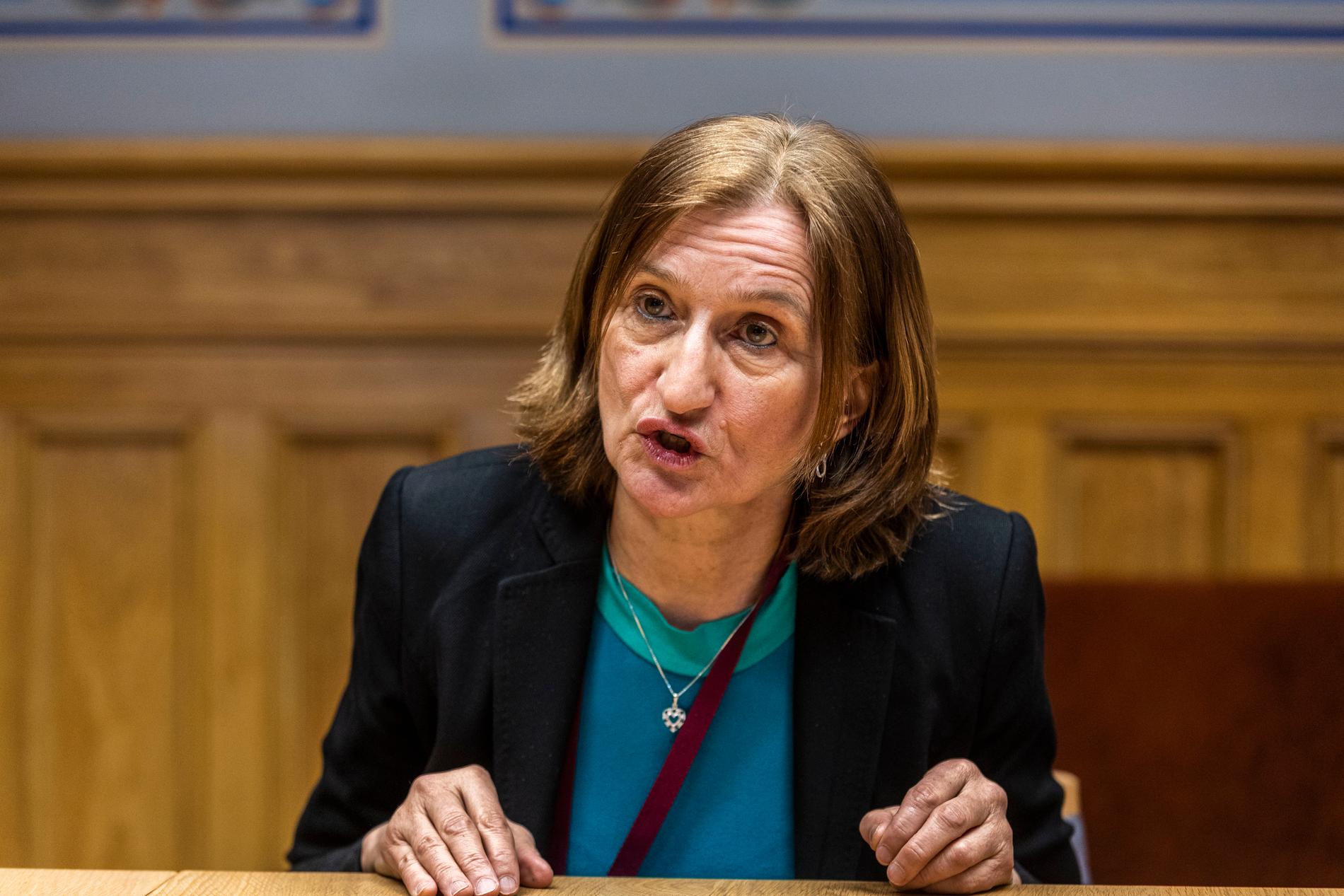 Politicians who have received commuter housing while they are registered in the boys’ or girls’ rooms will not pay the tax, according to the Storting administration.

That was seen in a letter sent from the Storting administration to the Tax Office on Tuesday. VG has been granted access to the letter.

With that being said, there is a possible tax conflict between the Storting and the tax authorities – as the Tax Directorate has repeatedly in the last six months repeated that politicians who have no spending at home, are not entitled to tax exemption. commuter housing.

“We find it difficult to see the Tax Directorate’s interpretation, with double charge demands in general and withholding tax exemptions for people living in parental homes in particular, be anchored in the text of the law,” the letter said. state, signed by Marianne Andreassen.

Andreassen wrote in the letter that Storting needed “clarification of the Tax Administration’s views on the relevant rules”.

– We have one goal with this letter: We want to get the tax treatment right, both backwards in time and also forward in time, Andreassen told VG.

The tax authorities are currently in the process of examining whether politicians have received tax-free commuter housing on an erroneous basis. In this case, Storting must pay the employer’s contribution for this.

Tax authorities confirmed they had received the letter and were in the process of reading it.

– In general, we can say that our understanding is rooted in legal texts dating back to 1927, the preparation and longstanding practice of taxation. The Tax Administration has a duty of confidentiality and will not go any further into the mail assessment, control and proceeds from it, said legal director Harald Johannessen at Tax Administration for VG.

“The statements we gave to the press about this case are general and here as elsewhere we have to judge the specific facts in each case against current regulations,” Johannessen said.

In a letter to the Tax Office, the Storting Administration wrote that they only learned of the tax authorities’ interpretation of the law through the media. At the same time, Andreassen refers to the report commissioned by Storting from law firm Grette, which he wrote more thoroughly than the Tax Administration’s statements in the media.

Andreassen explained this to VG:

– When Grette’s report came in, we didn’t take a position on their conclusion. We did it today. Our initial assessment, and I stress my initial one, is that we agree with Grette’s conclusion.

In Grette’s report, the law firm concluded that Storting politicians in the boys’ and girls’ rooms were entitled to tax-free commuter housing.

– But now we want a more thorough professional assessment of the Tax Administration, and then we will reconsider when we find out their more detailed legal reasons.