Big successes and failures. The government shone in Ukraine, but stumbled at home, experts say this year 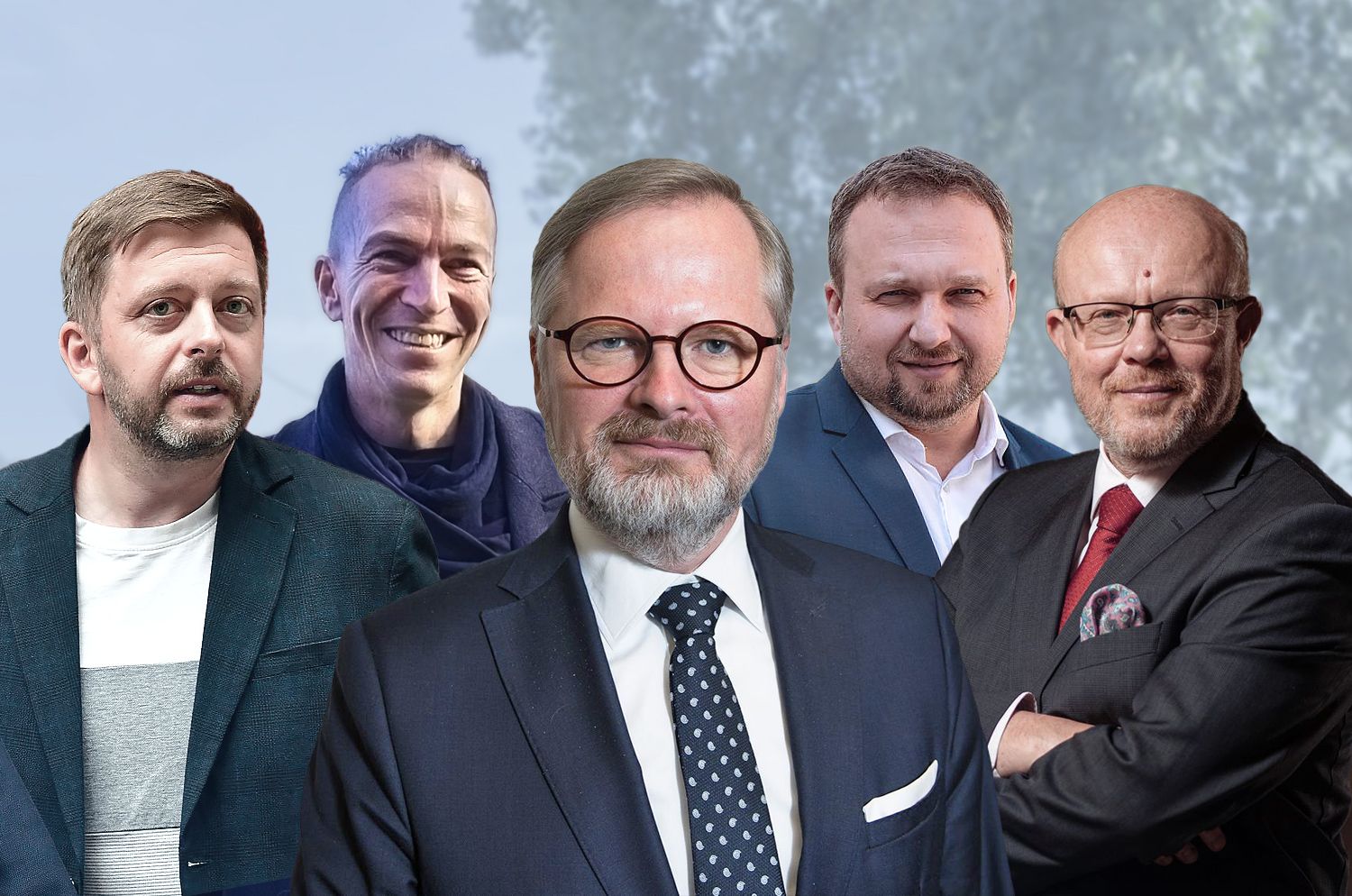 ODS’s Petr Fiala coalition government has been in power for a year. Although he came up with the idea of ​​taming the nation’s debt and implementing many reforms, the reality quickly changed. In February, Russian troops invaded Ukraine, plunging Europe into a crisis unprecedented since World War II. Energy prices are soaring, there are concerns about safety. Aktuálně.cz contacted experts to evaluate the government.

Czech has the most expensive energy in the European Union

According to experts, the Czech government successfully prepared the Czech Republic for this year’s hot summer, and managed to fill 99 percent of its natural gas storage tanks. In collaboration with ČEZ, it also owns part of the Dutch liquefied natural gas terminal. Thanks to that, it can ensure the import of up to 800 million cubic meters of gas, which is enough for a quarter of Czech consumption from September to December, Martin Sedlák, program director of the Association of Modern Energy, told Aktuálně.cz .

However, experts criticize that Czech households and companies own the most expensive electricity in the European Union, despite the fact that Czechia is not only self-sufficient in its production, but also exports a large part of it. “I consider it a failure of the government, which in the future seriously threatens social peace and, above all, the competitiveness of Czech companies,” says political scientist Lukáš Valeš of Newton University.

According to Sedlák, the government must continue to strive to strengthen energy independence and develop renewable energy sources. “While Germany removed barriers to the creation of new solar and wind power plants months after the start of the Russian invasion of Ukraine, in the Czech Republic we do not yet have any actions that would help new sources,” he explained. .

If you see an error or typo in the article, please let us know via contact form. Thank you!