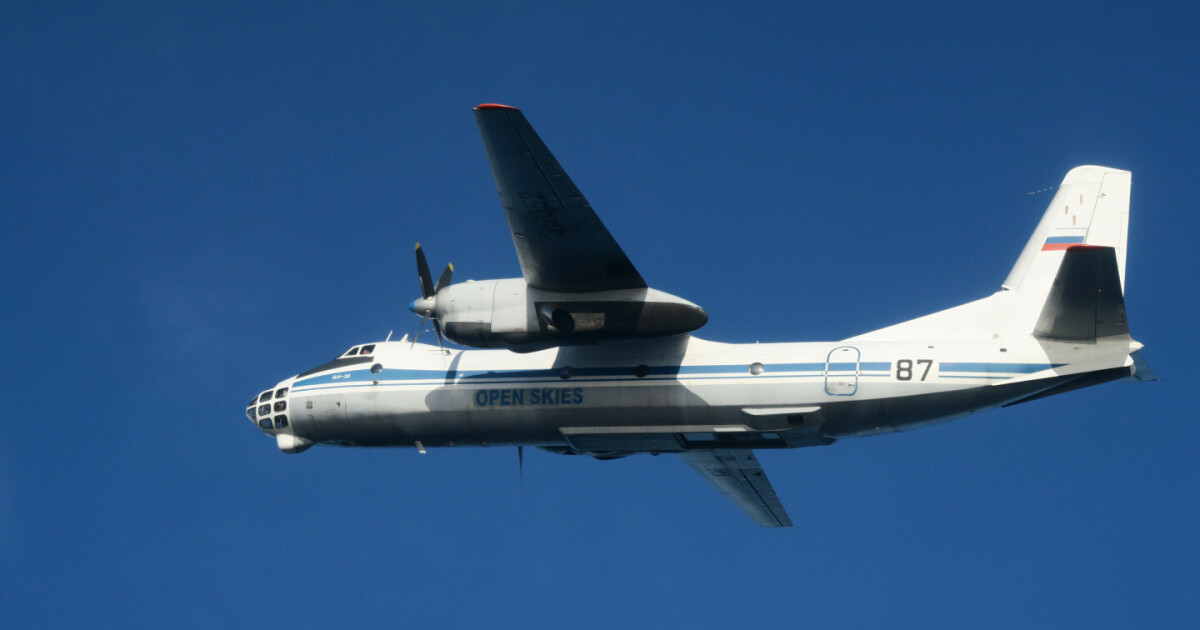 – Another Russian violation of Danish airspace. This is completely unacceptable and very worrying in the situation we are in.

The statement referred to the Friday night incident. On Friday evening, a Russian military aircraft type “Antonov 30” was located east of Bornholm and then flew into Swedish territory.

For a short time, the plane violated Swedish and Danish airspace. Russia’s ambassador to Denmark has now been summoned to a meeting at the Foreign Ministry on Monday.

On Sunday, the Swedish Foreign Ministry also announced that representatives from the Russian embassy there had been summoned for a meeting.

Several Danish F-16s were dispatched in connection with the incident on Friday night.

– We have to assume that it was intentional. This is something Russia does every now and then. It happened to test our readiness. They do it to flag themselves down and send a signal that we shouldn’t feel safe, military analyst Anders Puck Nielsen at the Defense Academy told Denmark. TV 2.

The Swedish Armed Forces stated on their website on Saturday that Sweden’s emergency preparedness followed the entire process and took pictures of the incident, the Air Force informed. They also shared a photo of what was supposed to be the plane in question.

– Totally unacceptable. This is unprofessional, Swedish sovereignty must always be respected, he wrote in another SMS Aftonbladet.

– We take it seriously, we always do, communications consultant at the Swedish Air Force, Lotta Börjesson, told Express.