Can meet Biden at the summit: 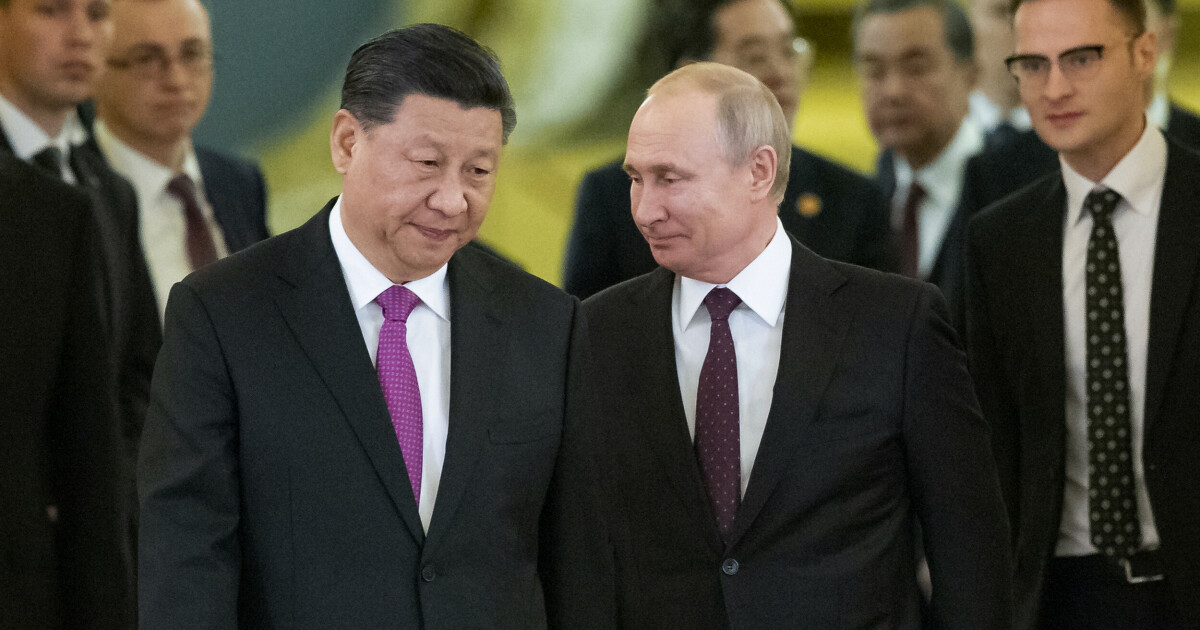 There has been no direct contact between Joe Biden and Vladimir Putin since Russia launched a full-scale aggression against Ukraine.

It is now scheduled to meet the two heads of state in November, along with the leaders of the world’s largest economies, during the G20 summit on the Indonesian island of Bali.

Chinese President Xi Jinping is also likely to attend the summit. He had not been outside the country’s borders since before the pandemic.

But it’s in that corridor that the really interesting conversations will take place, according to Iver B. Neumann, researcher and director at the Fridtjof Nansen Institute.

– It is common for heads of state to sneak away and hold meetings on the sidelines of such events. Cemeteries are typical places, G20 gatherings are another. By meeting there, you avoid all the “hassle” of arranging a bilateral or trilateral meeting from the start, Neumann told Dagbladet.

He “crossed his fingers” that the three heads of state are interested in meeting. He also believed that they were.

– There is always a trade-off whether an American president should meet his Chinese and Russian counterparts, when the two are on very good terms. I would say that he should, the researcher said.

According to Neumann, informal conversations between heads of state at such events are often very productive.

– What is the good result of such a conversation?

– It is absolutely impossible to say, for the simple reason that the situation of the world back then was different from what it is today. “But I can’t see that the conflict will be resolved in any way, so we know in general what will be on the agenda,” Neumann said.

He believed that heads of state, if they met as two or three people, would start by discussing common interests.

– It’s always a good idea to warm up before they start fighting.

US relations with China and Russia are very tense.

Although he hasn’t spoken to Vladimir Putin for more than half a year, Joe Biden has had several video meetings with Xi Jinping, there conflict between China and Taiwan has become a topic.

The two then arranged for a face-to-face meeting.

That was before Congresswoman Nancy Pelosi visited Taiwan.

On Thursday this week, China also strongly protested the US announcing it would start formal trade talks with Taiwan for the first time.

– This tension is the main reason for talking to the opponent. Sooner or later you have to do it, so why not do it right away?

Hans Jørgen Gåsemyr, senior researcher at Nupi, is excited to see if any of the countries, China is no exception, want to take more initiatives during this year’s G20 meeting than they have done in the past.

– The situation around Taiwan is more tense than ever, and there are limits to what the US can advance on this topic vis-a-vis China, without deviating from its Taiwan policy, said Gåsemyr, who researches Chinese politics.

Zelensky and Putin can meet

The President of Ukraine, Volodymyr Zelenskyj, was also invited to the meeting. He said that his participation depends on who comes.

The summit may thus be the first meeting between Putin and Zelensky since Russia launched a full-scale invasion of the neighboring country.

Hans Jørgen Gåsemyr believes that any Ukrainian participation will be complicated.

– There will be a marking of the Ukraine case at the G20 meeting. Many members will be excited for it. Russia will probably protest. Countries like China and India will also not want to support it, Gåsemyr said.

He emphasized that it can holding a meeting between the two heads of state.

– But then we talk about talks that can be part of peace negotiations, and not a marker for Ukraine.

The US president has previously advocated banning Russia from the G20, following a full-scale invasion of Ukraine.

US officials are also said to have pressured Indonesia to remove Putin from the Bali summit.

– We want a stable and peaceful region, which will provide us with a basis for economic growth. I don’t think it only applies to Indonesia; all Asian countries want the same thing, Jokowi said.

According to Neumann, Indonesia is a suitable place to hold a meeting between Biden, Putin and Jinping.

– They face west, while at the same time they have a large Chinese minority and nothing stands out with the Russians. There is no reason not to use Indonesia as a facilitating party.