Chancellor of Germany for assistance to Ukraine. He was referring to the reconstruction after World War II 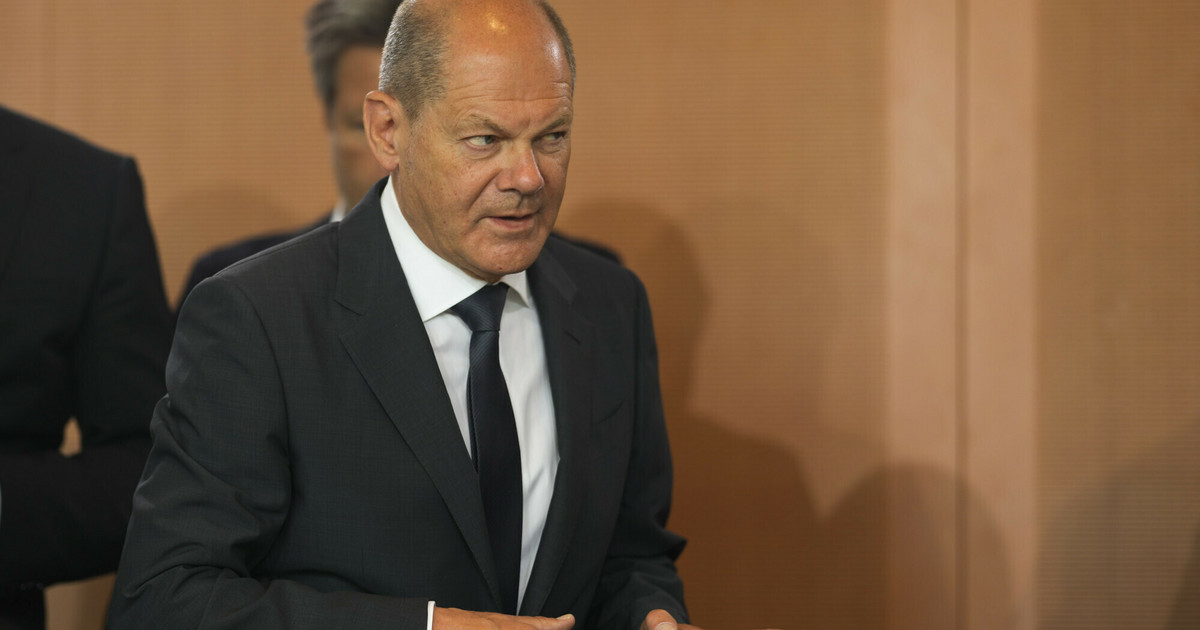 – Like war-torn Europe, today Ukraine needs a reconstruction plan similar to the Marshall Plan. The size of the damage is enormous – argued the chancellor, who last week personally visited, among other things, destroyed the suburb of Kiev – Irpien.

He recalled that since the beginning of the Russian aggression, “the European Union has organized billions of funds” to help Ukraine. – However, we will need many more billions of euros and dollars for reconstruction in the years to come. It is possible (to be achieved) only by joint efforts – added Scholz. He informed that under the current presidency of Germany in the G7 group of countries, Berlin plans to hold an international expert conference on aid to Ukraine.

Yes for the first stage

Scholz also said that before the upcoming EU summit he had sought “widespread support for Ukraine’s official declaration as a candidate for EU membership.” He said he would “do everything to get all 27 member states to say yes”.

EU heads of state and government will meet in Brussels next Thursday and Friday.

The German chancellor also informed that during his visit to Kiev he made an agreement with French President Emmanuel Macron, Italian Prime Minister Mario Draghi and Romanian President Klaus Iohannis that they would accept candidate status in the case of Ukraine and neighboring Moldova. – The EU must finally give the green light for accession negotiations with Albania and North Macedonia – he stressed.