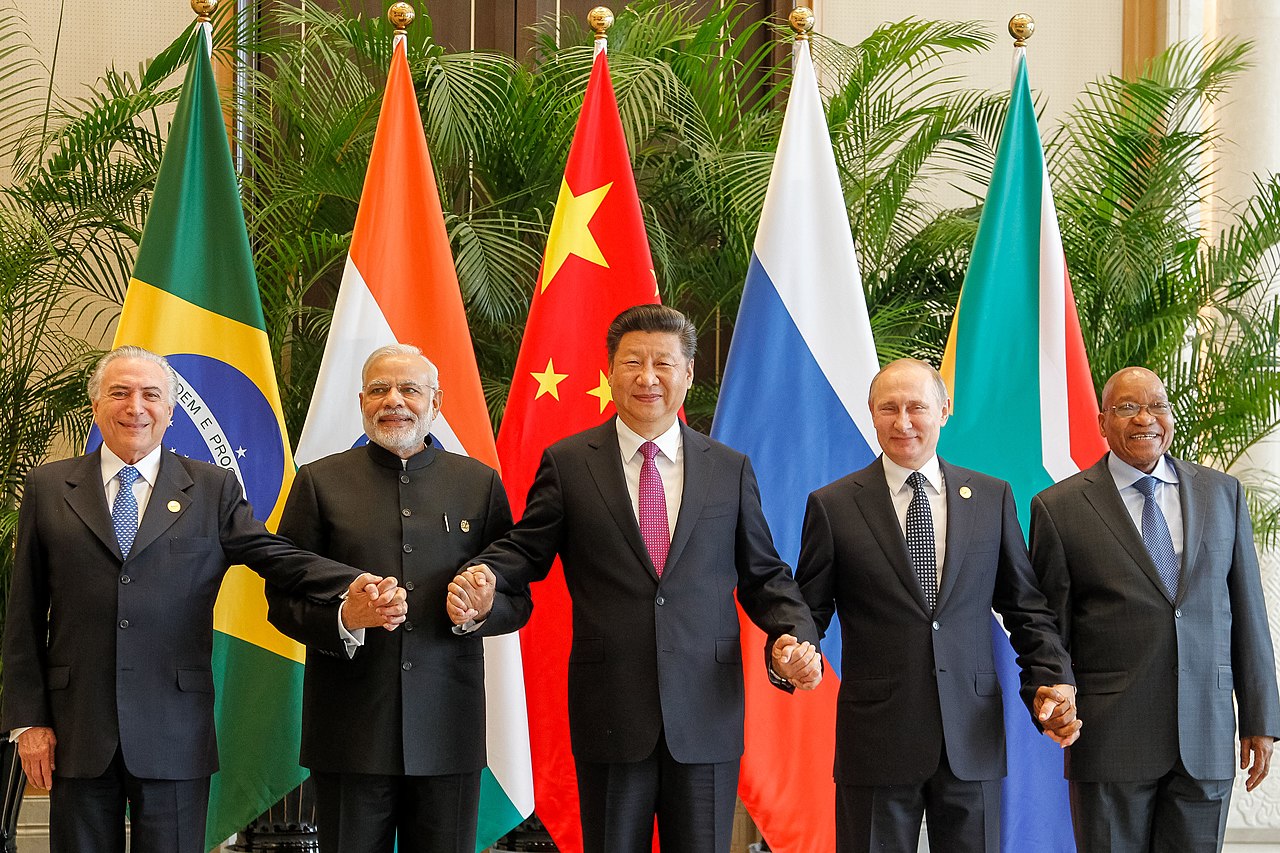 The collapse podcast continues to map various aspects of the ongoing conflict in Ukraine. In the past, he has focused on situations on the battlefield, nuclear war, following a Ukrainian perspective and analyzing, for example, contemporary Russian ideology. But an important part of this conflict is also how the People’s Republic of China views the whole issue and what can be expected of it in this regard. That’s what the latest episode focuses on. A sinologist and analyst came to the studio Project Synopsis David Gardáš, who specializes in geopolitics and international relations of the current Chinese regime related to finance and banking.

Of course, we cannot say that with absolute certainty. Politics and diplomacy always have two levels. One of them is the public, which is communicated through the media to the public. And the second is behind the scenes full of deals, geopolitical intrigue. For China, the Ukraine conflict has several levels. This represents the strategic ambiguity and fragmentation of the Chinese regime’s position. An important factor is the partnership with the Russian Federation, where China signed the so-called Olympic Pact on February 4, the opening day of the Winter Olympics in Beijing. The pact confirmed the rapprochement between the two regimes and the state.

What other factors is China considering in light of today’s conflict? What about economic considerations?

The European Union and the United States are currently far more important trading partners for China than Russia. That, of course, plays a role. But also play a role in China’s long-term care to maintain the territorial integrity and integrity of each country in the world. This needs to be understood in the context of events in Tibet, Xinjiang or Taiwan.

Vladimir Putin and Jin Jinping of China have signed the Olympic Pact. What is in this statement?

Relations between China and Russia are de facto the best in the last seventy years. More recently, they did well under Mao Zedong and Stalin in the 1950s. There is some personal sympathies between Vladimir Putin and Xi Jinping today. The country’s regimes are converging and economic cooperation is closer. The most important part of the Olympic Pact is the demarcation of the West and the United States. They call it a defiance of hegemonism and democratization of the world order. They seek a multilateral approach and the existence of multiple global centers that will set global standards and participate in world governance. And it is interesting that this pact also mentions respect for the division of the world after the Second World War, which has serious implications for the former Soviet republics and satellite states, including the Czech Republic.