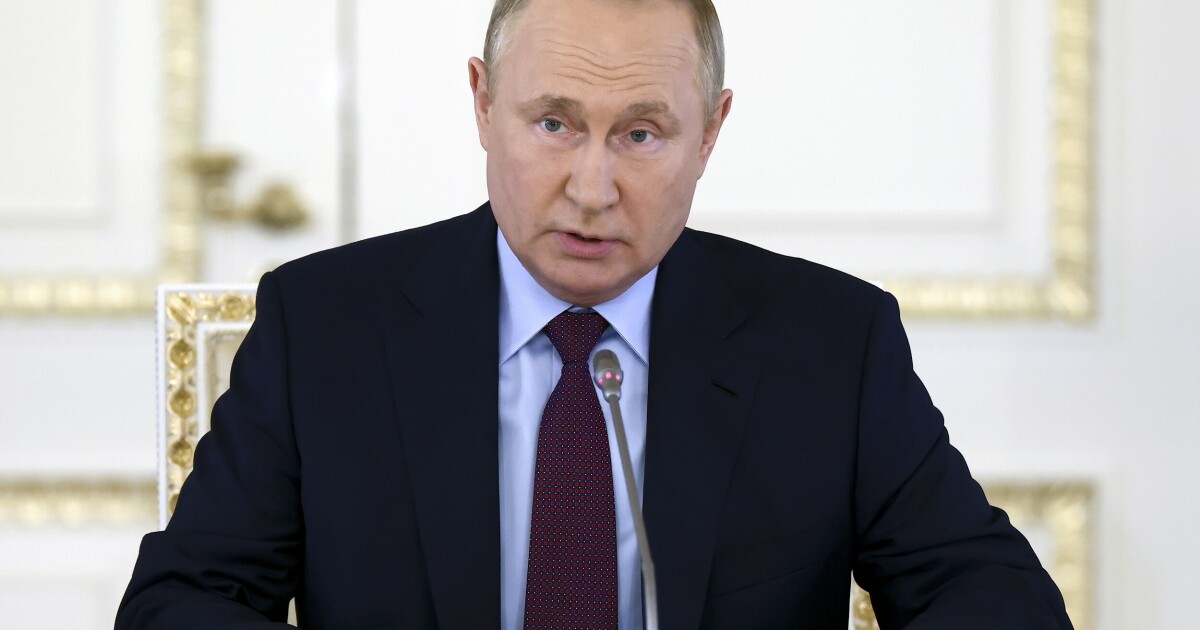 For several weeks there has been heavy fighting inside and outside the Ukrainian city of Sevierodonetsk as a result of Russia’s attempts to conquer the city.

– It’s only a matter of time before the Russians take control of the entire city, Lieutenant Colonel Geir Hågen Karlsen told Dagbladet earlier this week.

Russia will now send all of its reservists to Sevierodonetsk, west of Luhansk.

– Today, tomorrow and the day after tomorrow, they (Russia, journ.anm.) will send all their spare resources. “Since many of them are already here, this could be a tipping point,” Serhiy Hajdaj, governor of the Luhansk Donbas Oblast, said in a statement on Saturday. Reuters.

However, this has not been confirmed by the Russian team.

The battle for Sevierodonetsk has been going on for almost seven weeks, and Russia has taken control of most of the area.

– Our defenders are fighting against Russia in all directions. They don’t control the city completely, Hajdaj said on the Telegram messaging service.

In addition, very fierce fighting took place in the villages of Toshkivska and Zolota, which were located very close to Sievjerodonetsk.

The governor is worried about the days ahead and described the situation as “very worrying.”

Ukrainian authorities have long asked the civilian population to evacuate, and nearly 90 percent of the population is said to have fled.

However, nearly 10,000 civilians still live in the war-torn city. On Monday, the governor of Luhansk said that Russian troops had destroyed all bridges near the city, and that it was impossible to evacuate civilians or bring in supplies.

Although Russia in recent weeks has had a strong focus on conquering Sevierodonetsk, it is not the city itself that is important to Vladimir Putin, according to Lieutenant Colonel Karlsen.

Putin’s goal is to “liberate” the Donbas region, and for that they depend on the takeover of the entire Luhansk province.

These include, among other things, the sister city of Lysychansk, which is located on a hill with hilly terrain.

Russia has been fighting for a long time to take Sevierodonetsk, and will have to fight further to take Lysychansk. It will be difficult. And progress is slow. It will be a time-consuming, hard and bloody battle, Karlsen told Dagbladet earlier this week.