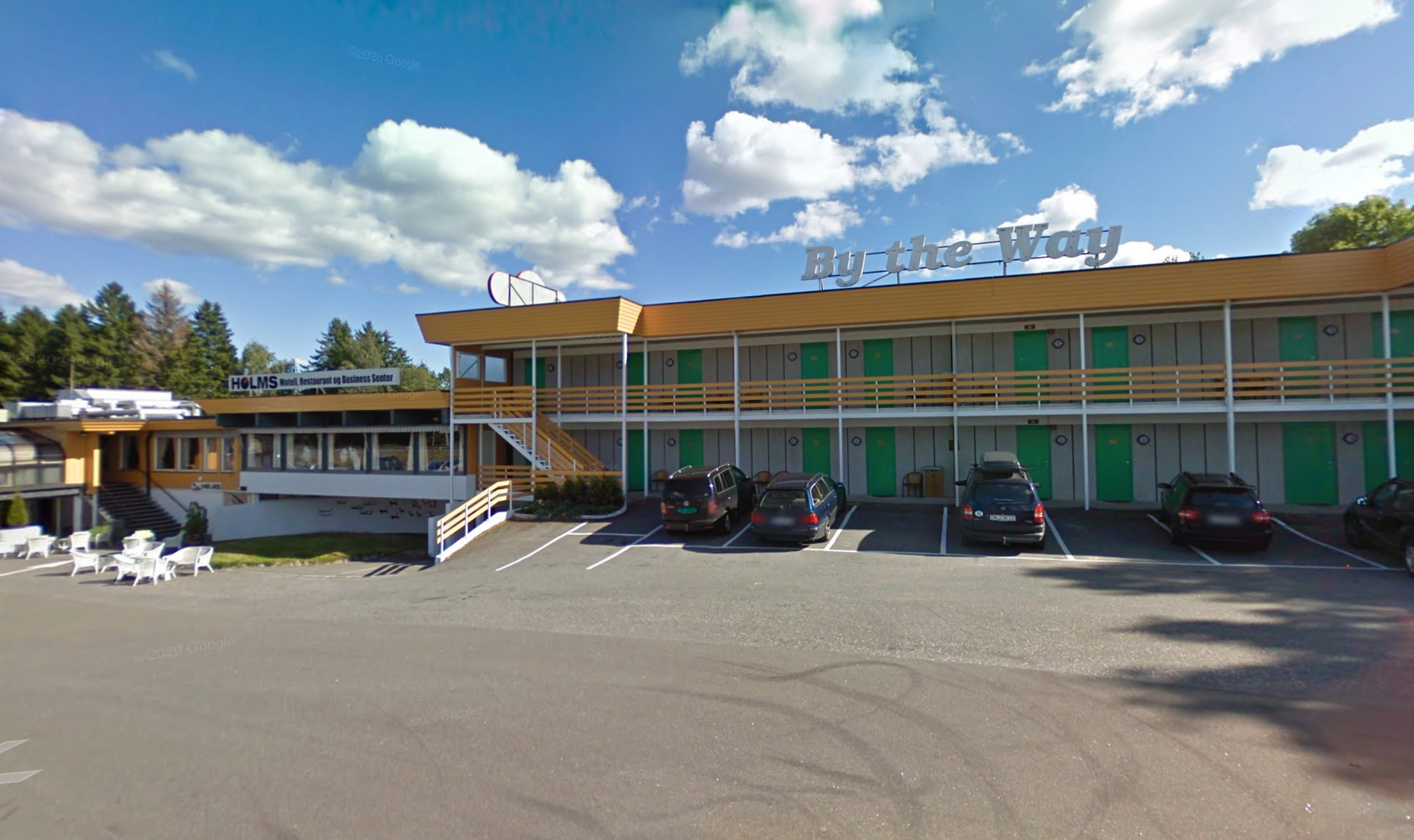 Asylum seekers were convicted in district courts of exploiting foreign workers. Prior to the appeal being processed, the same actor has now received a new reception contract.

– It is unfortunate that drivers or subcontractors to asylum reception centers have been penalized for such matters, said director of Admissions and returns at UDI, Borghild Fløtre.

He admitted that UDI was not aware of the case:

In 2021, one of the employers of the company Stein Matre was chairman, sentenced in a district court to pay a fine for exploiting foreign workers. The decision has been appealed to the High Court and is therefore not final.

One year after the case was in the district court, Norwegian authorities purchased the reception venue from the parent company.

This is not the first time the businessman from the Sandefjord has signed an agreement on refugee sites with Norwegian authorities.

When a wave of refugees came to Norway in 2015, Matre and the US company Holms Eiendom signed an agreement with Hero AS. Host giant Hero will use the Tvedestrand fjord hotel for asylum reception for 70 refugees.

But the deal was terminated, as UDI found that the Norwegian Labor Inspection Authority had made the decision to close the hotel seven months earlier – after discovering ten violations of the Work Environment Act.

Six years later, in 2021, a subsidiary is convicted of exploiting foreign workers.

Prior to the appeal being processed, the Holms Eiendom company has now received a new asylum contract – through another admissions provider, the SANA Foundation.

Once again, the company is registered in UDI list over a newly established asylum reception center, to accommodate Ukrainian refugees.

It was the US company Holms Vikingenes Verden that in 2021 was found guilty in district court of violating the Immigration Act. The verdict has been appealed and is therefore not final.

An Albanian woman worked for the company for two months without a valid work permit in Norway, the ruling said.

The company is owned by Holm’s Eiendom AS – which has now signed an acceptance contract with the state. Matre is the largest shareholder and chairman of both companies.

So far, the Norwegian municipality has been asked to take in 35,000 Ukrainian refugees, a number that could increase. It is still unknown how many will come.

To date, 50 new agreements have been signed for the establishment of asylum reception centers across the country. Every week, contracts are made between UDI, major players like Hero and Link – and private companies.

UDI admitted that it was not aware of the PN’s decision.

– In this case, not appearing as a subcontractor is a different company than what was intended, said director of receipts and returns at UDI, Borghild Fløtre.

– We have very clear expectations that our suppliers have decent working conditions, and the appropriate staff and competencies to accommodate persons seeking refuge in Norway. We will work closely with Sana and follow up closely.

Floats at UDI say that there is a need for several thousand asylum places in Norway overnight. He explained that this capacity had to be built quickly, because the receiving capacity in Norway was very low in recent years.

He said that instead of carrying out the usual procurement process, UDI sent inquiries to well-known suppliers, such as Hero, Link and the SANA Foundation.

– Given the pressing need, time to inspect, for example, subcontractors has been limited, says Fløtre.

– Therefore, the contract is designed so that the selected operator (here Sana) will follow up on the matter within 3 months from start-up.

Believe that the process is full of errors

The company was sentenced to pay a fine of NOK 200,000 plus legal fees for violating the Immigration Act. The verdict has been appealed to the High Court, board chairman Stein Matre told VG.

– The general manager was acquitted, and the company fine was halved in the district court. “We believe we will also be released at the last point,” said Matre.

– Do you think you and your company deserve to run an asylum reception center, taking this story into account?

Among other things, through support for local sports teams, volunteer work and so on.

US Matre and Holms Eiendom later sued Arbeidstilsynet – but lost. They then sued the State Collection Agency, which demanded money for the daily fine – and won.

Arbeidstilsynet, for its part, said it did not know about the case between Holms and the State Collections Agency until the verdict was final.

Olav Lindeb at the SANA Foundation said they were not aware of a decision from 2021, but they had spoken to the company about this after VG contacted.

– Does the decision have any significance for the contract that has been made?

– This is important in the sense that we have to review this with the homeowner, he said.

Lindebø stressed that Sana would be in charge of operations and accommodation at Holm’s reception. The Matre Company will be responsible for technical operations – namely, guard services, building maintenance and food/catering.

– The most important thing we have to show is that we are the contracting party for UDI and our professional staff who will work in interaction with citizens, said Lindeb.

– Given the situation in Ukraine and the experience some of our residents may have in their luggage, it is extremely important that they feel safe and taken care of with us.