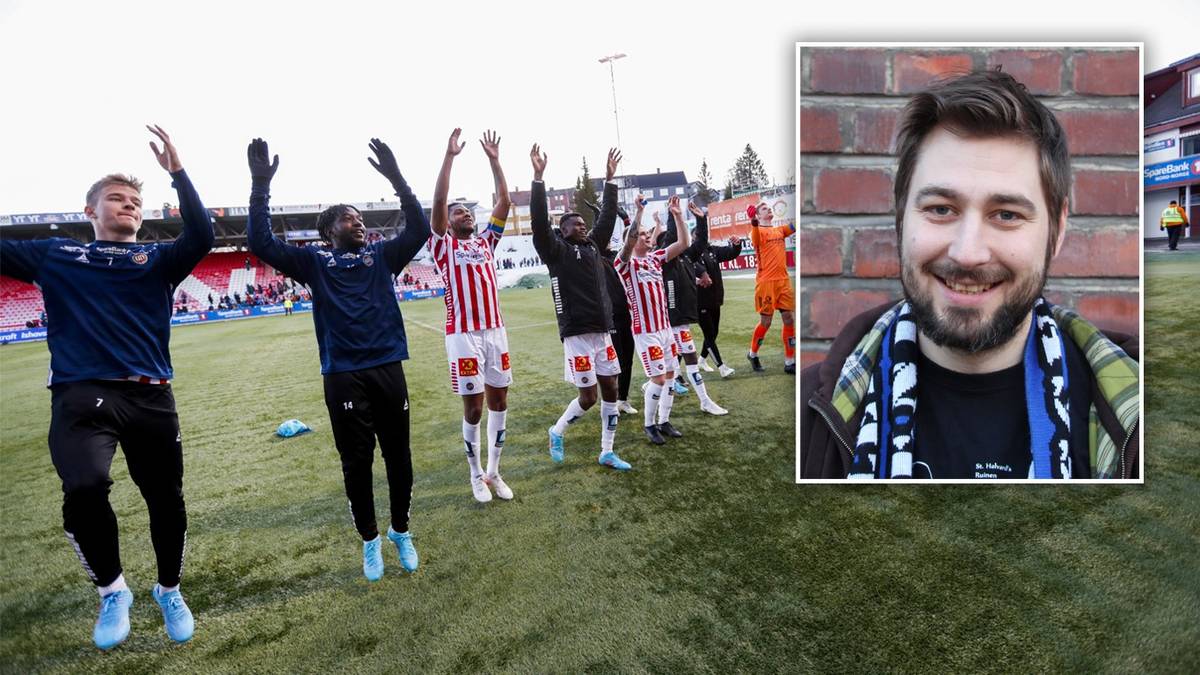 Erling Rostvåg’s spokesman in the Clan didn’t understand much about the sudden decision.

– I don’t understand. Making changes to the stadium is usually planned in advance. It is strange that the NFF had not been notified of this before the glossary was established, Rostvåg told NRK.

Originally, elite league matches were to be played during the holidays together on July 3. It is now scheduled for Thursday 12 May.

Some supporters have already booked flights and tickets, and are in danger of heavy financial loss.

– This is everyone’s supporter’s nightmare. I know some who have already booked flights and hotels. The trip to Troms is basically quite extensive, and perhaps only a few can go there on a Thursday in May. Very disappointing, Rostvåg continued.

The reason why the match had to be moved was because Troms was going to replace the artificial turf.

Rostvåg hasn’t even booked a ticket to Troms yet. He was surprised that there was no other artificial turf field where matches could be played, but was even more confused by the sudden change.

– It should be possible to plan artificial turf changes, but that requires those who set the schedule to know. Instead, they warned so briefly. “I also don’t understand that this course is in such a bad shape,” he said.

– I’m not accusing Tromsø of speculating on the schedule or anything, seeming incompetent.

– Someone has to be hit

Tromsø IL’s general manager, yvind Alapnes, understands the frustration of the Vålerenga supporters well, but explains that the club has no other solution but to replace artificial turf during this period.

– The roads we have are on the verge of being dangerous to health and obsolete. Everyone might agree that we should change the artificial turf pitch, Alapnes opens up and explains:

– First we have to make money. It took a long time for a poor club like Troms. When it’s in place, we can order and find time to put the course where it hits the fewest, while it suits the climatic conditions we have in Troms. Therefore, someone had to be hit, and unfortunately it was a Vålerenga supporter.

Troms leaders have used Wednesday to respond to messages from supporters fleeing the capital.

– We fully understand that this is annoying and we’ve tried to explain why it has to be, Alapnes explains.

Nils Fisketjønn, director of competition for the Norwegian Football Association, said it was unfortunate that the match had to be moved.

– No one likes to move matches in such a short amount of time, and especially not from weekend to mid-week. We fully understand that the supporters don’t like it. We were first told about this before Easter, so because of that we couldn’t move the game early, Fisketjønn explained.