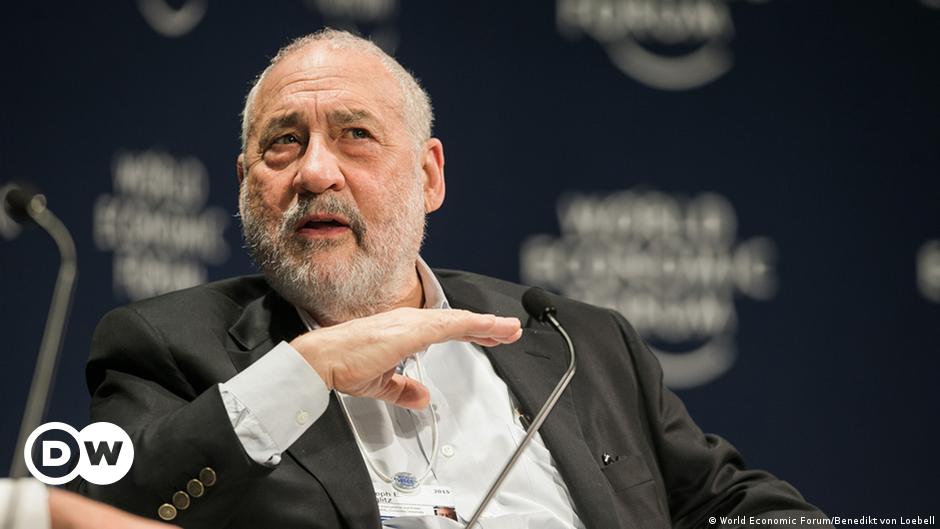 Leading economists such as Joseph Stiglitz of the US and Thomas Piketty of France have asked the G20 countries to create a global list of hidden assets. In an open letter published in the UK’s Guardian, they wrote that given the progress made in recent years in detecting, for example, tax fraud and money laundering, “it is time for global asset listing”. The letter was signed by a member of the Independent Commission on Global Tax Reform (think tank).

With regard to Russia and its invasion of Ukraine, the open letter states that the Russian oligarchs have accumulated “at least a trillion dollars abroad, often hidden in foreign companies whose real owners are difficult to identify.” The countries here deal with “opacity walls”.

The signatories to the letter said that the efforts of the rival countries had stalled. Russia’s aggression in Ukraine has exacerbated the “disturbing situation”. Now, however, there is a “unique opportunity” to make progress on building asset lists, dismantling fake corporate networks and delivering assets to real owners.

G20 finance ministers will meet on Wednesday 20 April on the sidelines of the World Bank and International Monetary Fund (IMF) spring meeting in Washington. Russian representatives are also expected to attend some of the meetings via video conference. US Secretary of State Janet Yellen announced that in this case she wanted to stay away from these meetings. Apparently, representatives of other industrialized countries are also considering the possibility of boycotting the meeting with representatives of Russia.