Electricity crisis August 2022 – Exports twice as much electricity as Norway 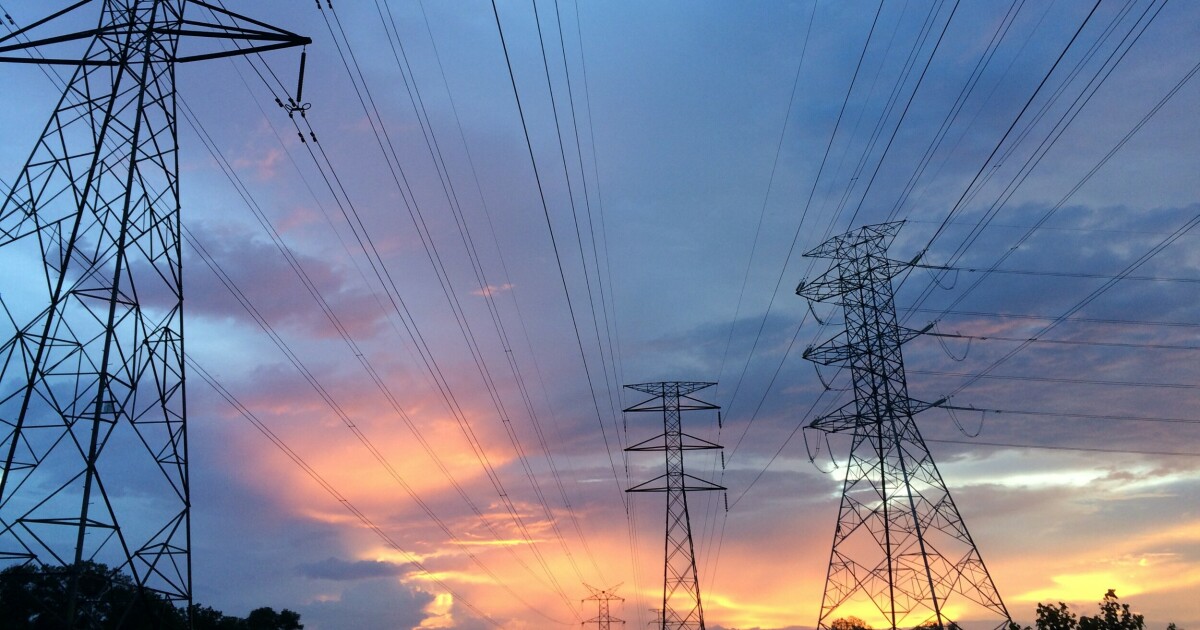 Get new Elbil24 issues straight to your inbox. Sign up for our newsletter now

Sweden is the largest exporter in Europe

In the same period, Sweden exported 16 TWh and thus became Europe’s largest exporter of electricity in the first half of the year, according to EnAppSys.

Germany came in second and exported 15.4 TWh, double the same period last year. Bulgaria exported 6.6 TWh and was the third largest exporter in Europe in the first half of this year.

Norway’s net electricity exports in the first six months of the year were 6.53 TWh, compared with 7.44 TWh in the same period last year, figures from Statnett.

Hydropower production in Southwest Norway is now lower than in ten years, according to the report Norwegian Directorate of Water Resources and Energy (NVE).

Southern Norway had to import electricity during the last two weeks, the first week of August 0.155 TWh. According to NVE, electricity is usually exported from the region at times like this.

The reason is that electricity producers are now saving water and increasing the filling level of reservoirs. In Southeast and Southwest Norway, the occupancy rate increased in the first week of August by 1.1 percentage points, while in West Norway it increased by 3 percentage points. There is still less water in the reservoir than usual at this time of year.

The net export of electricity from southern Norway so far this year was 1.6 TWh, which is the second lowest in ten years.