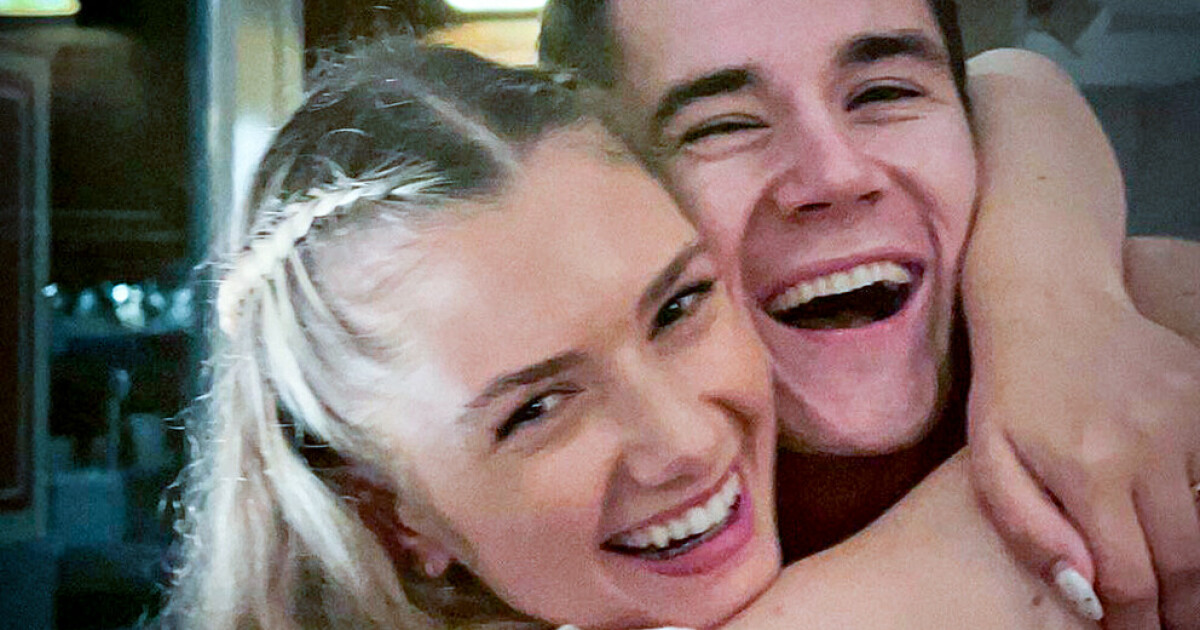 On Thursday night, 21-year-old Jakob Ingebrigtsen picked up his second EC gold in Munich. The 21-year-old also secured a championship record with his time, and the margin of victory was the largest in European Championship history at 1,500 metres.

The youngster impressed the entire sporting world, and of course also his fiancé Elisabeth Asserson (22), who could always be seen by his side during the championships.

After Thursday’s gold race, the 22-year-old took to Instagram to pay tribute to his girlfriend after another win.

In the post, he shared two photos of them hugging and kissing.

“European doubles champions. Very, very proud of everything YOU achieved despite all the obstacles that came your way. You are the best, no one can take that away from you,” he wrote under the photo.

Despite their young age, Ingebrigtsen and Asserson have been a couple for six years, bought two dogs and got engaged.

They revealed the news of the engagement themselves on Instagram in May last year.

“I’m happy to say that after years of asking, I finally said yes,” the running talent captioned the photo of the kissing couple and the ring, citing the Disney film “Two on the Run.”

Asserson, who shared the same photo, wrote “for the rest of his life” below his post.

When Ingebrigtsen later guested on Ida Fladen’s podcast (36) “Ida with my heart in my hand”and there he openly shares about the relationship.

The 21-year-old said, among other things, that despite her young age, the couple always believed that it was the two of them forever.

– Judging from the outside, it might seem a bit odd that two 15 year olds are so sure that the relationship will last a lifetime, but when I went my way, it got serious very quickly as it became, in such a short time. way, all or nothing. I told my mother early on that “I thought this was a keeper”.

However, it’s not just about being with top athletes. Daily life revolves mostly around exercise and a regular routine, which Ingebrigtsen admits can be tough for a boyfriend.

– Not much worked through the changes he made. He was more or less procrastinating his life. It was quite embarrassing for him in retrospect. Much better now, but the first years might have been tough enough, he admits on the podcast.