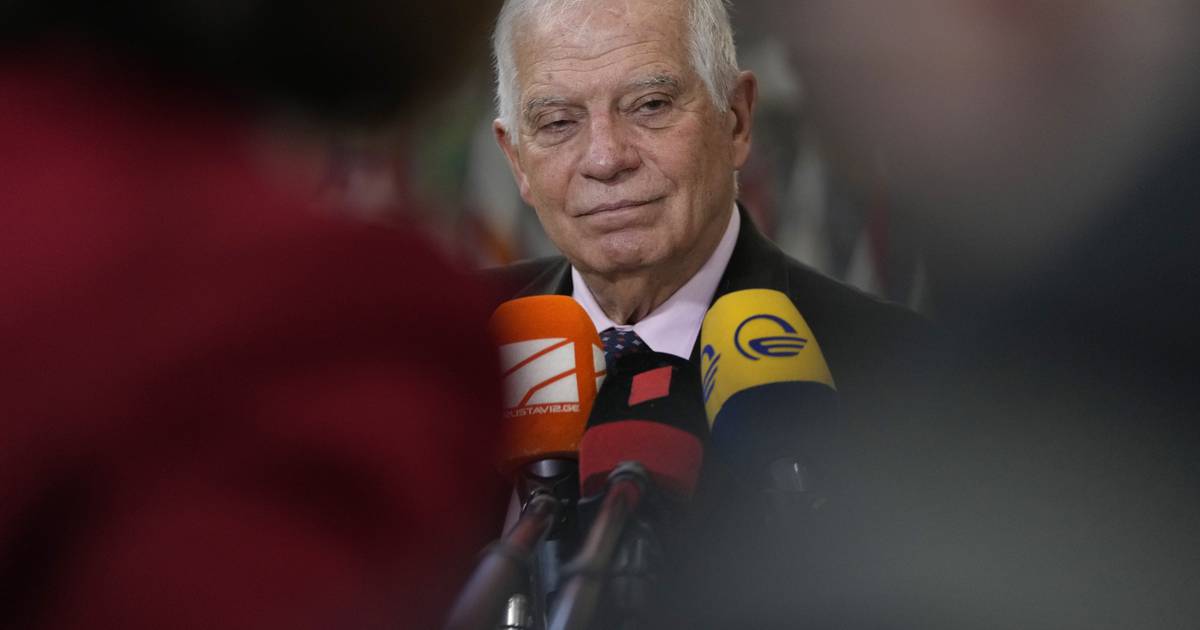 A further 24 individuals and five legal entities linked to Iran’s leadership have now been added to the EU’s sanctions list, Borrell said.

– We discussed the ninth package of sanctions. “We didn’t reach an agreement, but I hope it will be within a week,” said Borrell, who stated that negotiations were continuing. Before the meeting, he hopes to complete this package by Monday or Tuesday.

Drones and the death penalty

The sanctions on Iran are also a reaction to the country’s delivery of drones to Russia, the foreign minister said as he announced a “very harsh” package of sanctions before a meeting of foreign ministers in the European Union on Monday.

This is the second round of sanctions the European Union has imposed on Iran.

On Monday, Iran announced it had blacklisted 32 people in response to European sanctions. Nasser Kanani’s spokesman at Iran’s Foreign Ministry accused Europe and Britain of “interfering in Iran’s internal politics”.

In recent days, Iran has executed two people sentenced to death in connection with protests against the regime after Mahsa Amini died in moral police custody in September.

The extensive demonstrations against the regime are called the biggest challenge to the country’s governing system since the Islamic revolution in 1979. According to the Oslo-based Iranian Human Rights organization, at least 488 people have been killed. More than 18,200 are said to have been arrested.

On Monday, it became known that Majidreza Rahnavard had been publicly hanged in the city of Mashhad in the northeast of the country. Mizan’s judicial website stated that he was sentenced to death on November 29 for killing two security guards with a knife and wounding four others. The two guards participated in the Basij volunteer militia, which during the protests played a central role in attacking and arresting demonstrators.

Last Thursday, 23-year-old Mohsen Shekari (23) was executed for injuring a member of the security forces with a machete and blocking a road in Tehran. The executions sparked a strong international reaction.

– On Friday, I had a long discussion with the foreign minister of Iran. “We discussed executions, and I express concern and condemnation of the European Union,” Borrell said before a meeting of foreign ministers.

– These executions are clearly an attempt to frighten people, not from committing a crime, but simply from expressing their opinion on the street, just for the desire to live in freedom, said German Foreign Minister Annalena Baerbock shortly before a meeting of foreign ministers.

The executions of Shekari and Rahnavard took place after the verdict at the Revolutionary Tribunal in Tehran.

The court has received international criticism for not allowing the defendants to choose their own lawyers or have access to evidence in the case.

Both Rahnavard and Shekari were punished for “moharebeh”, a term which means waging war against God.