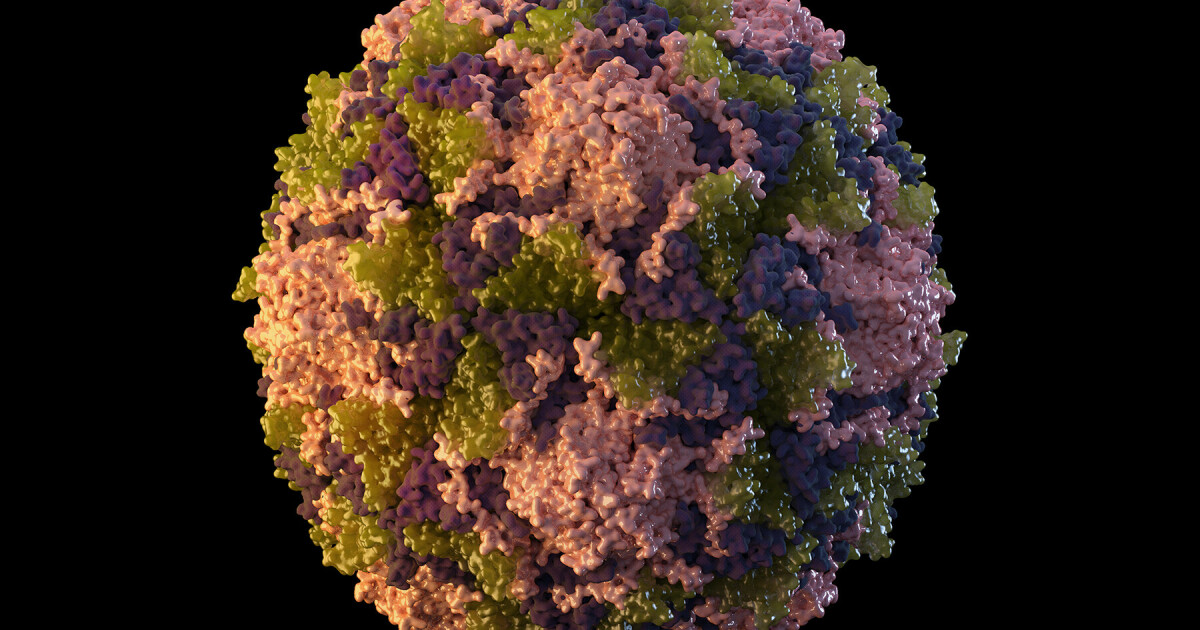 – What we are seeing is just the tip of the iceberg, says US health authority spokesman CNN Wednesday.

At the same time, the person concerned estimated there were at least a hundred examples of the virus circulating in the city.

On Friday, several samples of the virus were found in New York’s sewer system, indicating that it is spreading.

The state director of health, Dr. Mary Basset, described the findings as worrying.

– Local and state health authorities are actively working to find out how much poliovirus has spread in cities and states, he said.

Health authorities have found polio infections in sewage in seven counties north of New York City. Only one person has been diagnosed with the infection, but there is great fear that the infectious disease will return after many years.

The infected and paralyzed people are unvaccinated adults in Rockland County. The person was the first person to be diagnosed with polio in decades in the United States.

According to CNN, Rockland has a very low vaccination rate. Jose Romero of the National Center for Immune and Respiratory Diseases points out that most people infected with the virus may not have symptoms – and thus can spread the virus without realizing it.

Polio vaccination is mandatory for all children in New York state, but control is weak in some areas. Both Rockland and neighboring Orange are known to have many opponents of the vaccine, with only about 60 percent being vaccinated.

Earlier this week, British health authorities announced that the polio virus had been found in several places in the UK’s sewage system. Now authorities fear the virus will spread.

All children between the ages of one and nine in the UK will be offered the polio vaccine in the coming weeks, writes British newspaper The Guardian.

Polio was once one of America’s most feared diseases, but was declared eradicated in 1979, more than 20 years after an effective vaccine became available.

The World Health Organization (WHO) declared Europe free of polio in 2002.

based on pocket doctor Polio is a highly contagious viral disease that can cause severe paralysis.

Most infected people have no symptoms, but they can spread the infection for several weeks. A small percentage of those infected become paralyzed, and 10-15 percent of them die.

The virus enters the body through the mouth by eating food that has been prepared by unclean hands, or by coughing, and multiplies in the intestines and can spread from there to other organs, especially the central nervous system.

There is no treatment, but the vaccine is considered very effective.