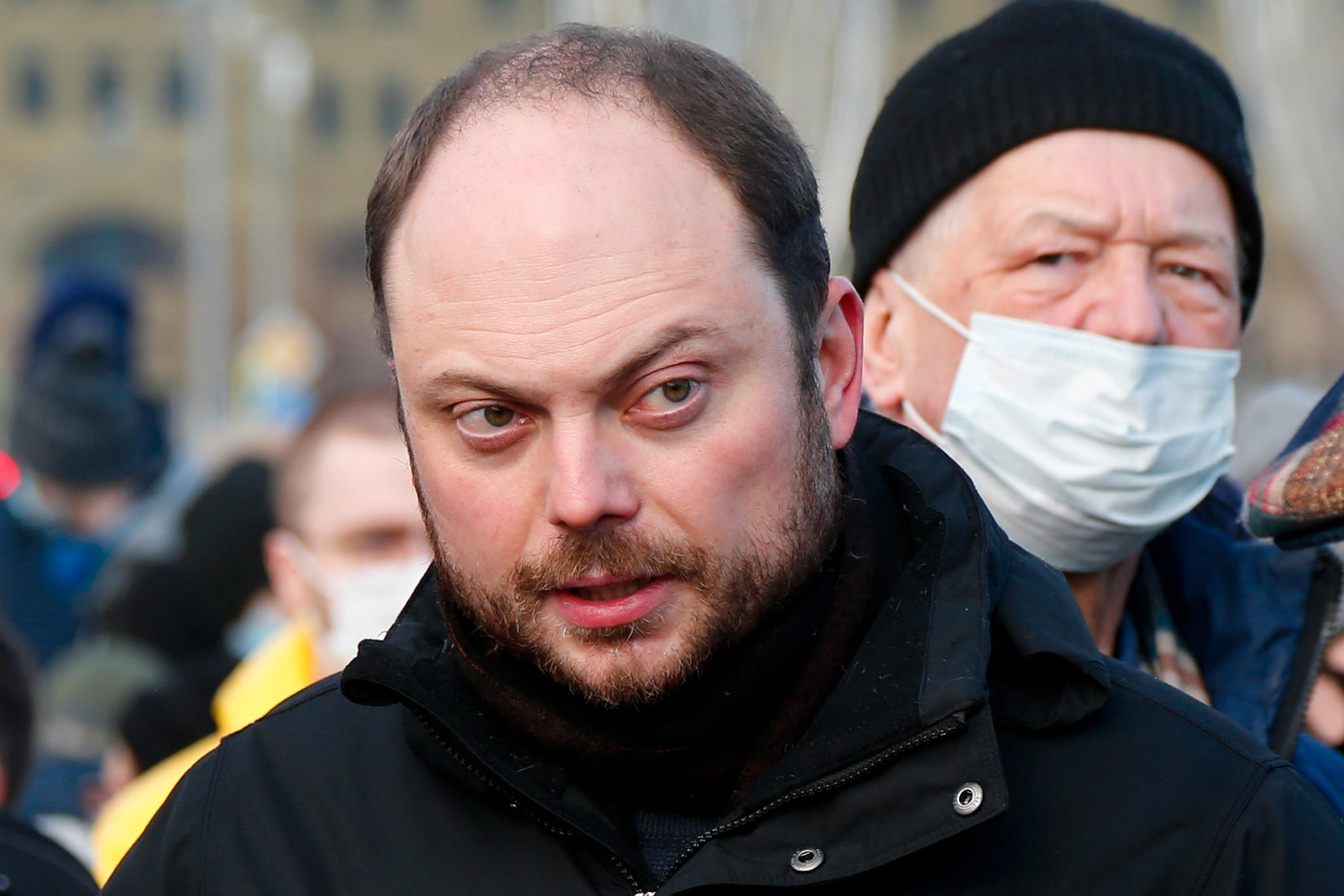 Late Monday, Prokhov said Kara-Murza would spend the night in police custody. He is accused of not following orders from a police officer, military officer or an officer of the federal security forces. The offense carries a penalty of 15 days in prison.

Kara-Murza has been one of the most prominent critics of President Vladimir Putin and opposed the war in Ukraine.

Former journalist Kara-Murza was hospitalized with symptoms of poisoning in 2015 and 2017. In the first case, Kara-Murza nearly died of kidney failure. The second time, he fell into a medical coma, and his wife and doctors confirmed that he was poisoned.

Kara-Murza believes the FSB security services are behind it, as they are accused of in another toxic attack against the Russian opposition.

Kara-Murza worked closely with Putin critic and former Deputy Prime Minister Boris Nemtsov, who was assassinated in Moscow in 2015.