Fatal news for Moscow. “Nothing but plugging in” 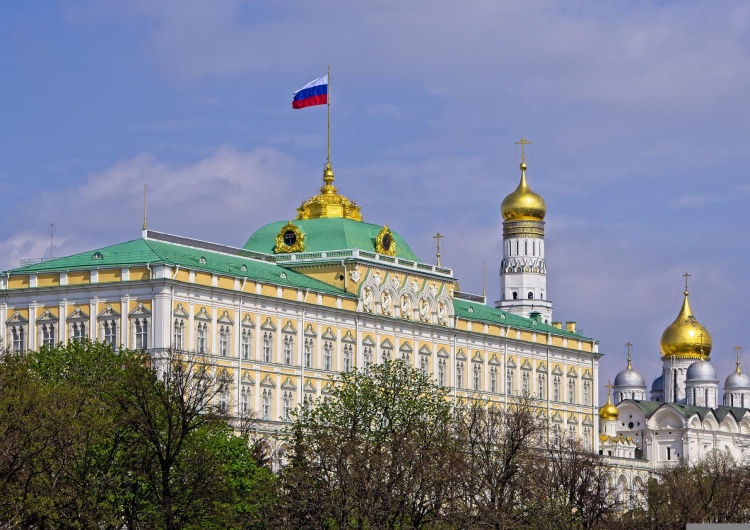 At best, Finland will become a full member of the North Atlantic Alliance by the end of this year, the country’s defense minister Antti Kaikkonen said Monday.

According to him, Finland has been consolidating cooperation and compliance with the NATO system for many years. “You could say that there is nothing to do but plug in,” Kaikkonen said at the official opening of a national defense course that the armed forces have held regularly for more than 60 years.

He added that the swift process of joining NATO was the “biggest change” for Finland’s defense since World War II, and in the winter and spring of this year, namely after Russia’s attack on Ukraine, it became clear that this was “the only logical and credible way to raise the threshold of armed aggression” for the enemy.

Since the Madrid summit in June, most NATO countries – 23 of 30 – have ratified membership of the Alliance of Finland and Sweden. It is assumed that the last country to do so is Turkey. “We are following the tripartite document adopted at the Madrid summit. We expect Turkey to ratify our membership. The sooner the better, said Minister Kaikkonen.

The government of President Recep Tayyip Erdogan blocked the start of accession negotiations with Finland and Sweden. Ankara has officially made a change of position depending on Helsinki and Stockholm’s policies towards organizations recognized by Turkish authorities as terrorists, particularly Turkish Kurds with separatist aspirations.