FIFA bosses respond to criticism of the World Cup, asking for the players’ kindness 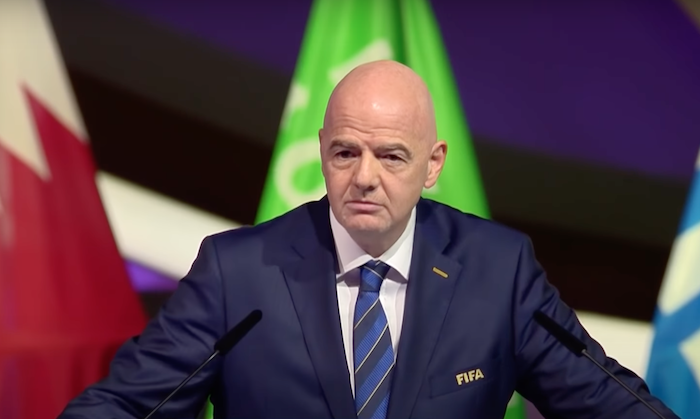 As criticism of the World Cup in Qatar continued to spread, FIFA itself was forced to react. A letter was sent to all the teams for Qatar with a request to calm the emotions… We don’t want to spoil the mood.

History may not remember the world tournament that was so criticized. Over the years, wealthy sheikhs have built a football environment in Qatar that meets all the conditions to make a championship of this magnitude possible.

In almost a decade, several magnificent stadiums were built, during the construction of which even people died. This fact is expressed by many people, especially the footballers themselves, who want to remember the deceased. Unfortunately, every such comment made a bad impression on the championship as a whole, and it seems that some fans were in danger of boycotting it.

“We ask the players to control their emotions ahead of the upcoming World Cup. We recognize your outrage, but please don’t drag your politics and personal grievances into football now. “Football is here to unite people, not to divide them.” said FIFA head Gianni Infantino himself, who intends to deal with similar complaints only after the new year.

“We have sent an information email to all the teams participating in the World Cup in Qatar, where they will find all the details on how to behave. We respect your opinions and complaints, but don’t let them spoil the championship that awaits us right now.” Infantino told television network Sky News.