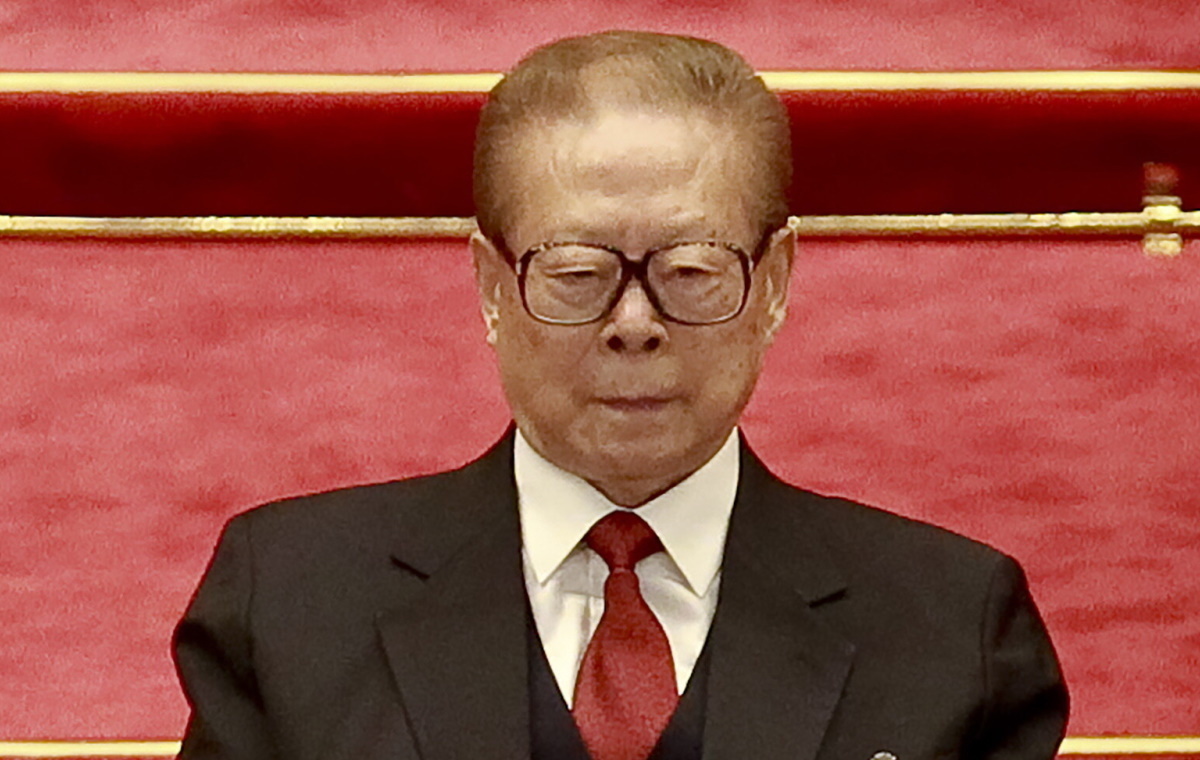 Former Chinese leader Jiang Zemin died of leukemia and organ failure on Wednesday at the age of 96, state media reported. He was general secretary of the Chinese Communist Party (CCP) from 1989 to 2002.

READ ALSO: “Machiavelli will feel at home here.” What is China really like? The shocking story of a man who finds himself in the crosshairs of the regime

What a sad speech

News of his death was announced in proclamations by the Chinese Communist Party’s (CCP) supreme authorities, the Chinese government and the Central Military Commission, addressed to the nation and party members.

Comrade Jiang Zemin is an outstanding leader, recognized by the whole party, the entire armed forces and the Chinese people of all ethnicities, a great Marxist, a great proletarian revolutionary, a statesman, a military strategist and diplomat, and a seasoned warrior. for communism

His absence from the CCP’s 20th National Congress in October was seen as a sign of the former leader’s failing health. He was last seen in public in 2019 during celebrations for the 70th anniversary of the communist People’s Republic of China.

The first peaceful transfer of power

Jiang became general secretary of the party in 1989 after the Tiananmen Square massacre in Beijing, in which pro-democracy protests were bloodily suppressed by the military, leading to Beijing’s diplomatic isolation. However, Jiang managed to improve relations with the West. Under his rule, China took over Hong Kong from Britain in 1997 and joined the World Trade Organization in 2001.

In 2002, Jiang stepped down and handed power to his successor Hu Jintao. It was the first peaceful handover of power in a Chinese party since the proclamation of the Chinese Communist Party in 1949. He was chairman of the People’s Republic of China from 1993-2003.