Friends and mental activity testify to the brain, according to WHO 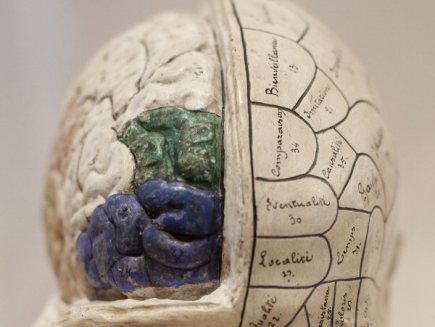 Geneva – Quality social contact and stimulating activities improve brain health, says the World Health Organization (WHO). At the same time, in the appropriate pamphlet, he called on the government to create accessible conditions for physical health, a cleaner environment, security, education, social life, and health care, as these can also prevent the occurrence of many neurological and mental diseases.

WHO calls on the countries of the world to do more for the healthy development of the brain and its maintenance in good condition. Every third of Earth’s inhabitants will experience a neurological disease during their lifetime. This disease is also the second most common cause of death after heart disease, writes WHO.

People can do a lot for their mental health. For example, lifelong self-development and acquisition of new abilities. People in mentally stimulating jobs are at lower risk of developing dementia, experts say. They have a smaller amount of protein that prevents the formation of connections between nerve cells in the brain.

The brain also benefits from using a foreign language, playing music, reading and exchanging ideas with others. People with more social connections in adulthood have larger brain structures in the cerebral cortex than lonely people, according to one study.

“Social isolation and loneliness in later adulthood are associated with a higher risk of cognitive impairment and dementia,” WHO warns.