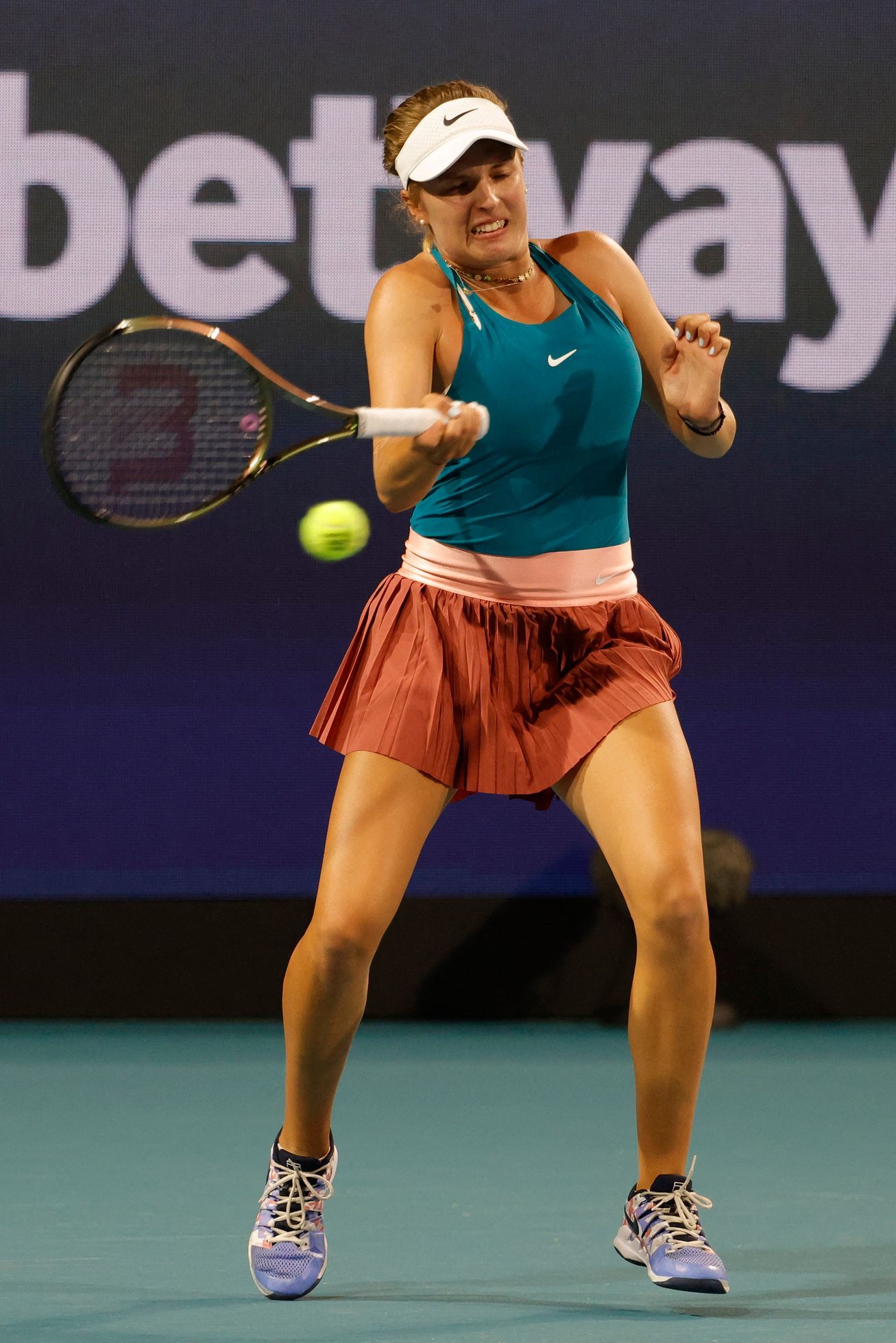 Linda Fruhvirt’s journey through major tournaments in Miami ended in the round of 16. The Czech’s 16 year old is not enough except for world number six Paula Badosa, who lost 2:6, 3:6. Petra Kvitová, on the other hand, was among the top eight in Florida, beating Veronika Kuděrmětová of Russia 7:6, 6 : 4.

Fruhvirt knocked out Danka Koviničová of Montenegro in the premiere at the elite tournament in Miami, then beat WTA 24th Elise Mertens of Belgium and in the third round she was awarded by world number 16 Viktoria Azarenková of Belarus.

The Czech lad was not without chances even in the last 16 against Badosa. She had four breakballs in the second game, but she didn’t use any of them, instead of a promising 2-0 lead she immediately lost her serve and the Spaniard led the opening set with a 6:2 win.

In the second half, Fruhvirt led 2-0. However, the opponent got four winning gems in a row and after one hour 23 minutes he rejoiced in the 6:2, 6:3 wins.

However, the defeated Czech is confident that for the first time in her career she will jump into the WTA elite 200 rankings.

By advancing to the quarter-finals, Kvitová has achieved his maximum at the Florida tournament. He also defeated Kuděrmětov in the third duel. In the first set, both players lost their serve three times, so they decided to tie-break. The Fulnek player celebrated his 7:5 win when he overturned the second setball.

Russia started the second set better, leading 4:0, but then Kvitová took a big turn and with six gems won in a row, after one hour and 53 minutes he achieved a 7:6, 6:4 victory.

The Czech Republic will face Igá wiateková of Poland, who will become the new world number one next week, to advance to the semifinals. This will be their first duel.