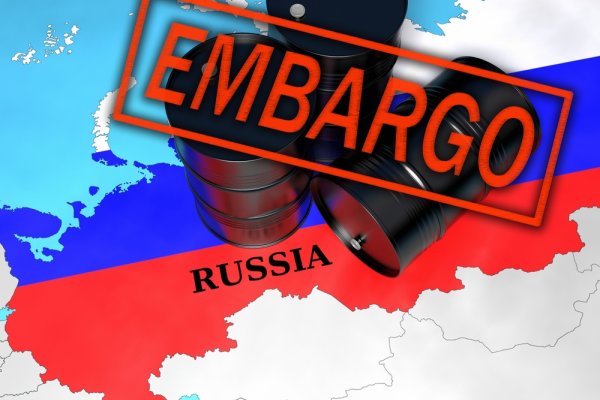 German Economy Minister Robert Habeck said in an interview late Monday on German public television that a Russian oil embargo was “within reach”.

The German vice-chancellor said that only a few countries had problems with this, especially Hungary, but he added: “I think we will achieve a breakthrough in a few days.”

The German politician hinted that he would consider Hungary’s arguments because, as he stated, EU Member States depend to different degrees on Russian energy sources.

There’s just a different attitude towards Russia between Hungary and Portugal – that’s clear – she says Habeck.

According to the minister, this can be taken into account, but as he put it: “then something must also happen in Hungary”.

The European Commission has proposed ending imports of Russian oil within six months. As a compromise, it was proposed to give Hungary more time. According to the government of Prime Minister Viktor Orban, the Commission’s proposal appears insufficient.

It will not help us if all countries start acting alone. The power of Europe, especially in this phase, is to stand together and stand together – she says Habeck on Monday during a speech at the World Economic Forum in Davos.

The oil embargo does not automatically lead to a “weakening of Putin,” the minister said in an interview with the German television program “heute journal”. The consequences of the US oil embargo are clear: Oil prices are rising worldwide. As a result, Putin “has sold less oil in recent weeks and has more income.” This “certainly should be avoided” – insisted Habeck.