Germany sues Italy to Court in The Hague! 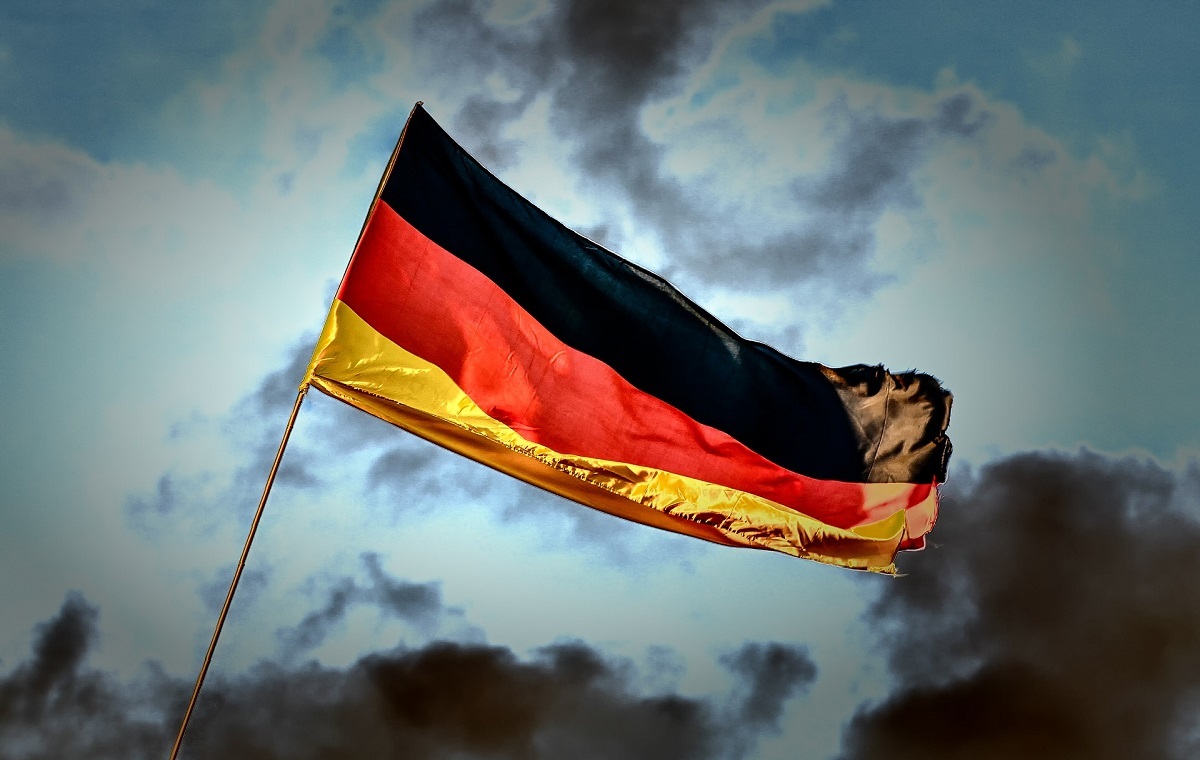 Germany has brought a case to the International Court of Justice in The Hague against Italy, which is seeking compensation for victims of German war crimes. The German side argued that the charges violated international law.

– What do ordinary Germans know about the Third Reich? “Awareness of the crimes committed by their country during World War II is low”

– Prof. Must: After the formation of West Germany, Germany created a system that protected criminals from punishment. They succeed in what they want

The Italian agency Ansa, which informed about the decision of the authorities in Berlin, reminded that for years there have been legal disputes in which the Italian relatives of the victims demanded compensation for crimes committed by Germany during the Second World War. It should be noted that in these cases the fact is that the courts in Italy and Germany are interpreted differently.

Germany says it has paid multi-billion-dollar damages for its crimes under the signed agreement.

In 2008, the agency added, Italy’s Supreme Court ruled that Germany should pay around 1 million euros to the families of 9 people killed by Germans in Civitella, Tuscany in 1944. After this ruling, similar cases appeared in Italian courts. Germany found the claim to be unfounded and was found to be true by the Court in The Hague in 2012.

Germany filed a further appeal to the International Court of Justice on Friday, recalling its previous position, which ruled that Italy was incompetent in the compensation case due to state immunity in civil jurisprudence.

Berlin argued that “despite this decision, Italian courts since 2012 have adopted a large number of applications against Germany, violating this immunity.”

“But there is one but”, Ansa stressed, noting that in 2014 Italy’s Constitutional Court ruled that the principle of state immunity does not apply to war crimes and crimes against humanity. According to the German side, this decision “was taken as a willful violation of international law and Italy’s obligations.” to comply with the decisions of the United Nations basic judiciary.”

As noted by the German side, at least 25 applications for damages were filed in Italian courts, and in 15 cases they were ordered to be paid. In two cases, Italian courts ordered the confiscation of German state-owned real estate. The authorities in Berlin don’t want this to happen.