Germany was key to creating a memorial site for Polish victims 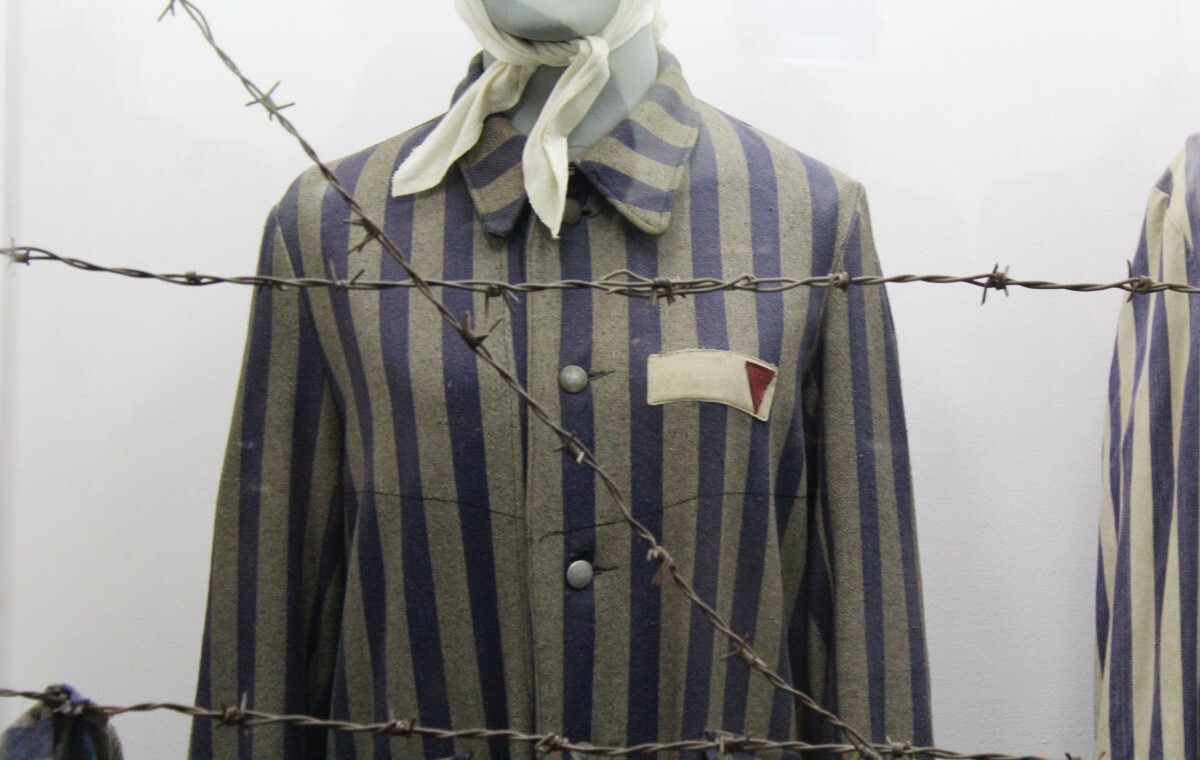 In 2020, the Bundestag decided to create a “memorial and meeting place” in Berlin dedicated to the Polish victims of World War II and the German occupation of Poland. A year ago, the concept was presented, and the new German government included the implementation of the project in a coalition agreement. In response to inquiries from the PAP, the federal government’s plenipotentiary for culture and media announced that “deep implementation proposals are being developed.”

On the occasion of the presentation of the concept of “a place of memories and meetings” on 15 September 2021, the then Head of the Ministry of Foreign Affairs Heiko Maas emphasized that this place “could be a milestone of Polish-German reconciliation.”

The plans presented at the time assumed that “a central element of places of remembrance and meetings with Poland should be monuments”, intended as “an occasion to remember all the victims of the Republic of Poland during World War II and the German occupation.” The commission of experts indicated two, out of six possible locations for the memorial site.

The first is the area of ​​the former Kroll Opera House south of the Chancellery in Tiergarten, the second is the area next to the ruins of Anhalckie station in Askański Square. Both options require the time consuming preparation of a zoning plan. “The location issue must be resolved quickly by the newly elected German Bundestag” – said the draft presented by the experts. The commission of experts also recommended that “the history of Polish-German relations be conveyed through permanent and temporary exhibitions”.

The Germans were on the fence about the memorial site

Currently, the federal government’s representative for culture and media is in charge of implementing the project. The Ministry’s Press Office (BKM) reporting to Claudia Roth, responding to PAP inquiries about the progress of the work, stressed that “BMK, which is responsible for the culture of remembrance in Germany, entrusted the Memorial Foundation to Murdered Jews in Europe together with the Institute for Polish Affairs Germany with the task of developing an in-depth implementation proposal, which will concretize substantive, conceptual and structural considerations”.

BMK reminded that “the importance of the project is also proven by being clearly included in the current coalition agreement.”

The coalition agreement made by the SPD, Green and FDP parties that make up the current government actually states:

We support the Bundestag resolution on the establishment of a documentation center “World War II and the German occupation of Europe” and a memorial and meeting place in memory of the victims of the (German – PAP) occupation of Poland and the historical Polish-German upheaval.

Where will the memorial be built? Still unknown

The creation of a “remembrance and meeting place” with Poland, according to a decision of the German Bundestag, “is an important project of cultural memory,” the BKM assured, pointing out that Poland’s “painful history under the rule of the socialist National Tyranny undoubtedly remains a central experience in relations between the both countries.”

In the next planning and development phase, BKM “will remain in constant contact with relevant Polish and German partners in the fields of culture, science and politics.”

On the other hand, “questions about the location of the new ‘memory and meeting place’, which will be located in an important place in Berlin, will be examined in the next planning” – the ministry told PAP.

–When will Poland ask for reparations? Sobolewski revealed when the letter could be sent to Germany. “Offensive action will follow”

–The President of the Constitutional Court hands the Doors of Freedom to the daughters and granddaughters of Ravensbrück detainees. “You are the authentic keeper of memory”