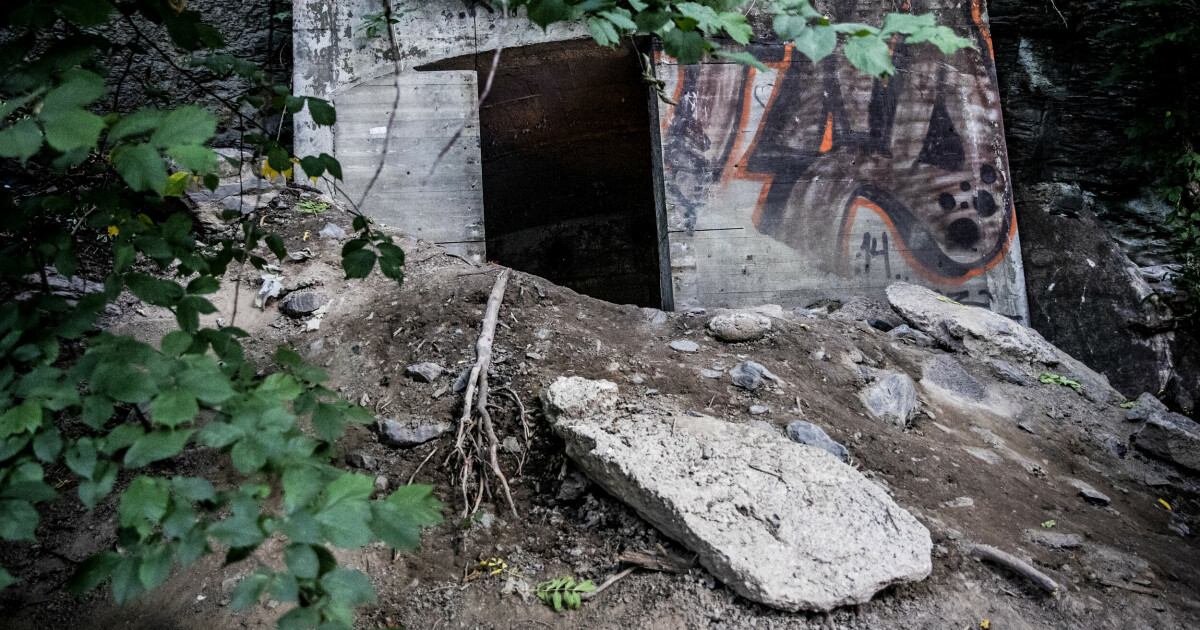 The Oslo Prosecutor’s Office has issued charges against two men following a so-called “cave party” in Oslo in the summer of 2020.

On the night of August 30, 2020, up to 200 people gathered in the closed shelter under St. Hanshausen in Oslo.

Emergency services moved to the scene after they were alerted about several drunk people in the cave.

Avisa has been in contact with the defense of one of the suspects, Ida Andens.

He stated that his client did not plead guilty according to the charges.

In late January, police lawyer Christian Stenberg confirmed to Dagbladet that the case had been investigated.

A total of five people were charged after the party, which ended with 27 party attendees hospitalized with suspected carbon monoxide poisoning. Two participants suffered brain injuries after being poisoned with carbon monoxide.

Allegations relating to negligence causing significant harm to body or health, violation of the Infectious Diseases Act and unauthorized access and residence, or complicity in these provisions. All have denied criminal guilt.

However, Dagbladet may experience that the reports against the three defendants should be dismissed according to the position of evidence.