– He is conscious and talking 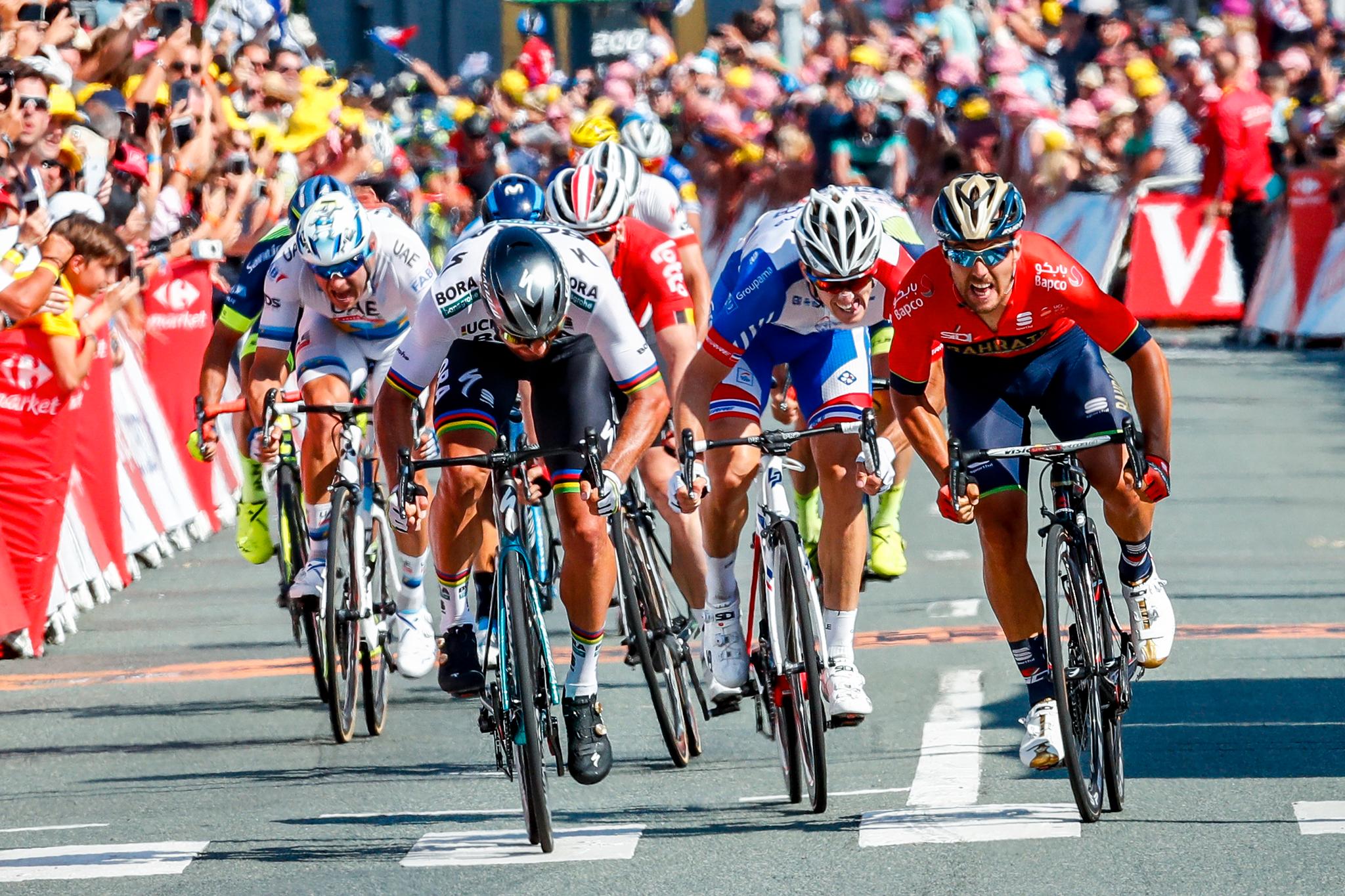 Cycling star Sonny Colbrelli had to receive emergency medical attention after completing the opening stage of the Volta a Catalunya cycling race on Monday.

Colbrelli is said to have received prompt medical attention, and was then taken away in an ambulance. On Monday evening, the Italian employer, Bahrain-Victorious, came with good news about the health situation of the cyclists.

– He is on his way to the hospital, said spokesman Milan Erzen to Velonews.

– He’s conscious and talking. He will undergo several medical examinations. He talks and moves, which is good, he continued.

An official statement from the team stated that Colbrelli “lost consciousness” after the finish line on Monday.

“He received medical assistance, and he was in a stable condition when he was taken to an ambulance and sent to the Girona University Hospital to further investigate his condition,” Bahrain-Victorious wrote.

The team further thanked the organizers and medical assistants for their contributions after Colbrelli’s fall.

Monday’s Catalan stage ended with a tough downhill run. There’s Michael Matthews from Australia who is the best. Colbrelli almost caught up at the finish line.

The Italian veteran did not start at the Milan-Sanremo cycling monument on Saturday. Then word got out that he was still struggling with a bronchitis problem that forced him to break the Paris-Nice stage race. However, on Monday, he was back on the bike trail.

“We would like to convey to Sonny Colbrelli and the Bahrain-Victorious family our thoughts and wishes for the best possible outcome. Sonny is on our minds”, the team wrote. in a Twitter message.

Kristoff did not participate in the Catalunya race.

The 31 year old Colbrelli is a very qualified cyclist. Last season, he won a very prestigious victory at the Paris-Roubaix cycling monument. He also won jersey points at the Tour de Romandie and the Critérium du Dauphiné.

The Bahrain-Victorious cyclist also became champion of Italy on the road and won European Championship gold.