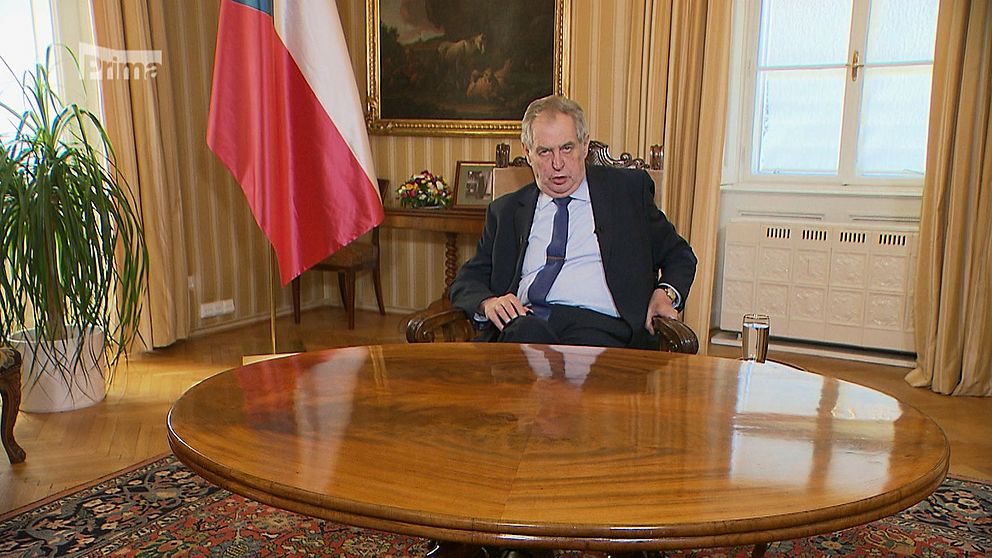 A few hours after Miloš Zeman was transferred to the Central Military Hospital for unclear reasons, Prime Minister Andrej Babi wrote a message on his Twitter with the following words: and cheers. In my opinion, UVN is the best workplace in our country and I am happy that it is in the best hands.” In the following thread, President Zeman’s spokesman Jiří Ovčáček replied: “Thank you, Prime Minister! And we look forward to regular meetings in early September in Lány, God willing! Survive and fight. ”

Given that parliamentary elections are not held until October, Ovčáček’s reference to meeting the “God willing” suffix seems unrelated to the outcome, namely the possible reappointment of Andrej Babi to form a government. So the conversation here is clearly about the health of the head of state. Otherwise, Ovčáček has not yet announced in his account what happened to his boss – unless the information is a subsequent contribution, in which he speaks to God: “I cried out to God and heard me from my holy mountain. I lay quietly and fell asleep. I have woke up because God helped me.”

So far, a more specific mention of Zeman has only been made by his adviser, Martin Nejedl, when iRade saidthat the president is staying in the hospital for “routine checks”. But if that is the case, the prime minister’s reaction will be very strong, and so will the questions raised by Zeman’s spokesman.

We can argue for a long time about how much and what information the public should know about the health of top politicians, but the truth is that they should know at least a basic outline of what happened to them. The state of health – and this is certainly the case in the case of the President – affects the ability to hold important office, which involves a number of responsibilities, including important decisions that affect the lives of people in this country.

In this case, Zeman’s state for a long time gave nothing but fog. News of excessive alcohol retention, shattered bodies, and the acute need for a head of state are now leaking back into the original form of presidential circles, but these are only anonymous voices.

The hospital’s maneuvers around Miloš Zeman are very reminiscent of Molière’s play Healthy Sick. Not that, like the main character and ailing hypochondria, he flaunts his illness – the opposite of the president. However, the similarities lie in the jokes where Castle hides everything about the president, as if he wants to hide the real truth from the public at all costs.