How is Putin’s health? CIA chief makes audience laugh with his opinion 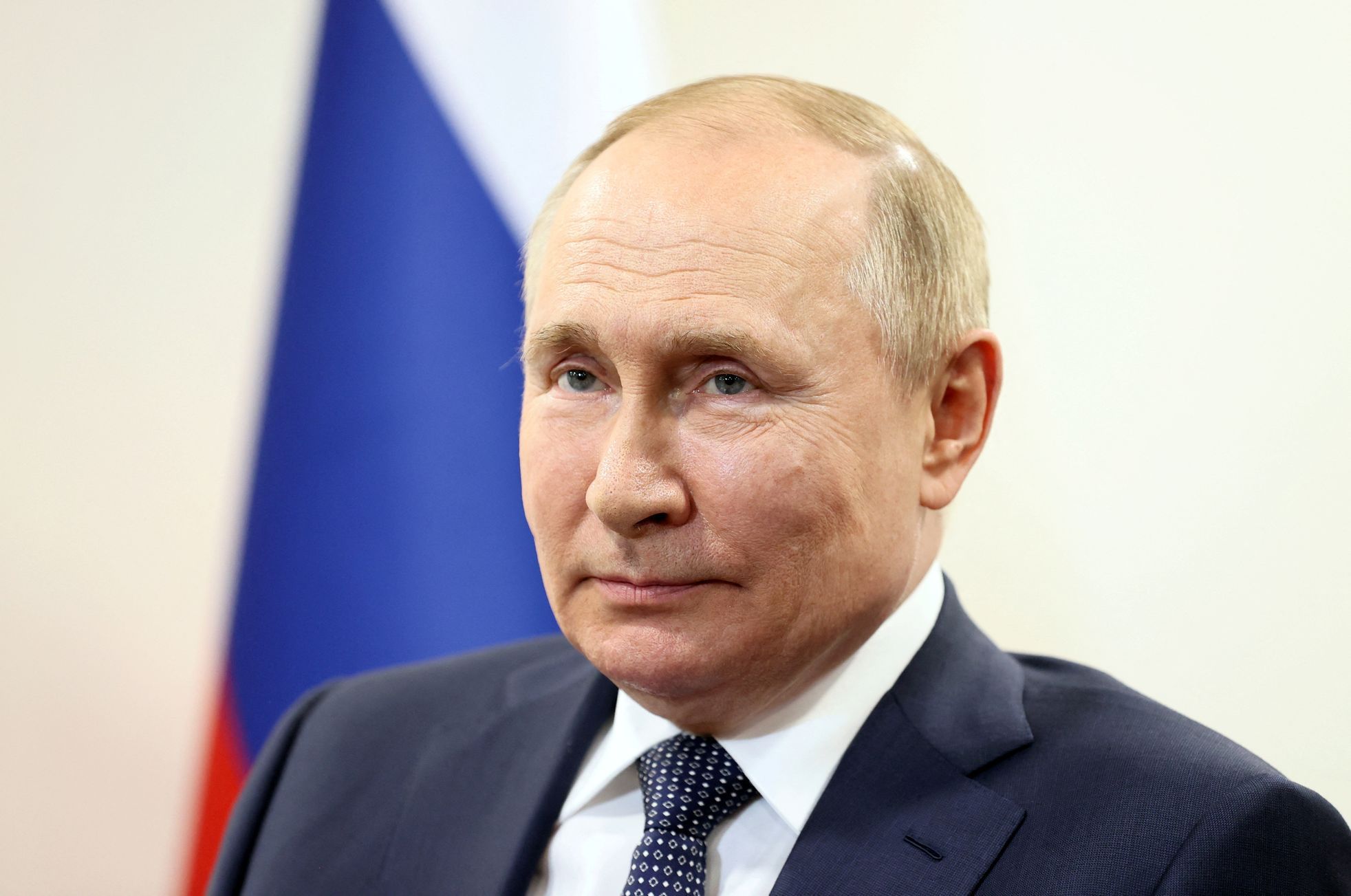 The CIA director said there was no information that Russian President Vladimir Putin was unstable or in poor health. According to the BBC, William Burns was responding to unconfirmed speculation that had been circulating in the media for months that soon-to-be 70-year-old Putin might fall ill, possibly from cancer or Parkinson’s disease.

William Burns was responding to unconfirmed speculation that had been circulating in the media for months that soon-to-be 70-year-old Putin might fall seriously ill. | Videos: Aktuálně.cz, Aktuálně.cz/Youtube/The Aspen Institute

Burns thus denies, for example, the claims of the weekly Newsweek magazine from early June. The letter, citing sources in the American intelligence services, specifically in the CIA and DIA military intelligence, wrote that the Russian leader he was suffering from serious health complications and was even supposed to have surgery in April.

“Putin must be sick, that’s for sure. But whether he’s dying or not is pure speculation. We don’t know,” Newsweek quoted a senior DIA official as saying.

William Burns joked at the Aspen Institute security forum in Colorado on Wednesday that Putin looks healthy. “There’s been a lot of rumors about his health, and from what we’ve seen, he’s too healthy,” Burns said. In response to laughter in the hall, he added that this was not a formal intelligence report.

Burns, who previously served as ambassador to Moscow, said he had been dealing with the Russian leader for more than 20 years. “Putin is a strong believer in a firm hand, intimidation and retaliation, and these qualities have taken root in him over the last decade as his circle of advisers has shrunk,” the CIA chief said.

“He believes that his destiny as a leader is to restore Russia’s status as a great power. He believes that the key is to re-create the sphere of influence within Russia, and he cannot do so without taking control of Ukraine,” the CIA chief added.