Hundreds of orphanage children among refugees from Kyiv – Dagsavisen 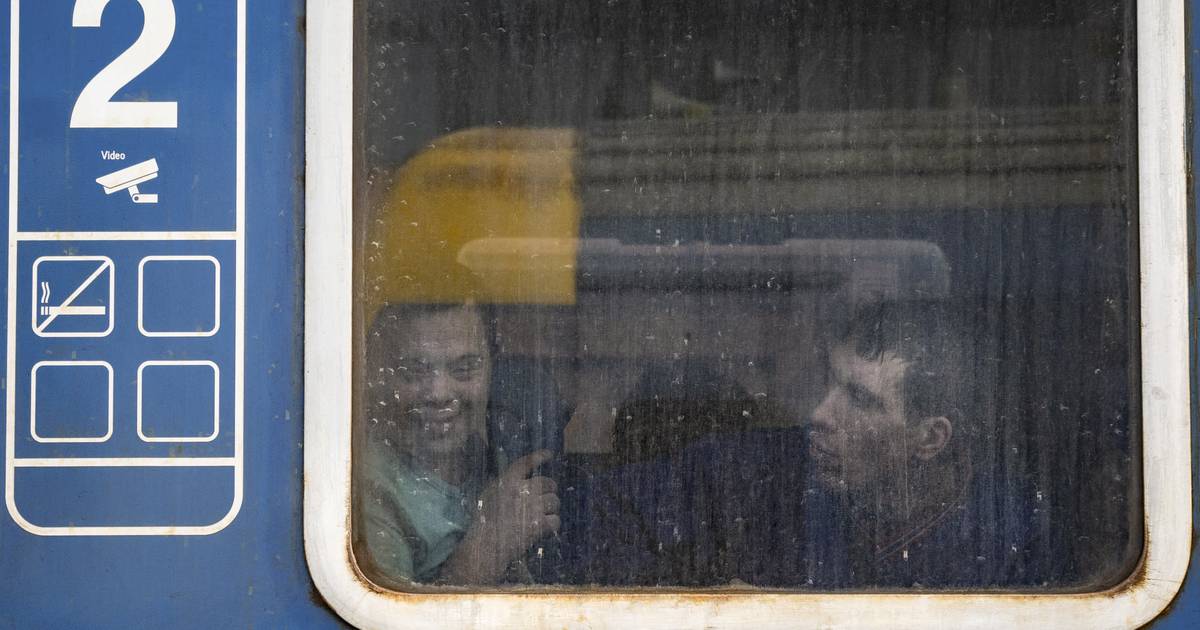 As Russia stepped up its attacks on the capital, children were evacuated from two orphanages Svyatoshinky and Darnytskyy. Most children are physically or mentally disabled.

– These children have illnesses that make them need a lot of attention and care, says Larissa Leonidovna who heads the Svyatoshinksyj orphanage in Kyiv.

He pointed out that it was not safe for them in the capital and at worst they would have to be underground for a long time during the bombing.

According to the United Nations, nearly 836,000 people have fled Ukraine for neighboring countries in the past week. The cold weather in Eastern Europe made it even more demanding.

Filippo Grandi, head of the United Nations refugee agency, has warned that Europe is facing its biggest refugee crisis since the Balkan wars. The agency estimates the number of refugees will soon reach 1 million.

Poland is the country that has received the most refugees so far due to the war in Ukraine. The number exceeded 450,000 on Wednesday. The group from the orphanage was also on their way there.

In total there are 216 people consisting of children and their companions.

After arriving at the Záhony train station in Hungary, they were transported by bus in groups of thirty people. Their destination is the Polish city of Opole, where they will live and be further cared for.