“I’m being treated for cancer,” said the famous Dutch coach Van Gaal. He wants to train at the World Cup 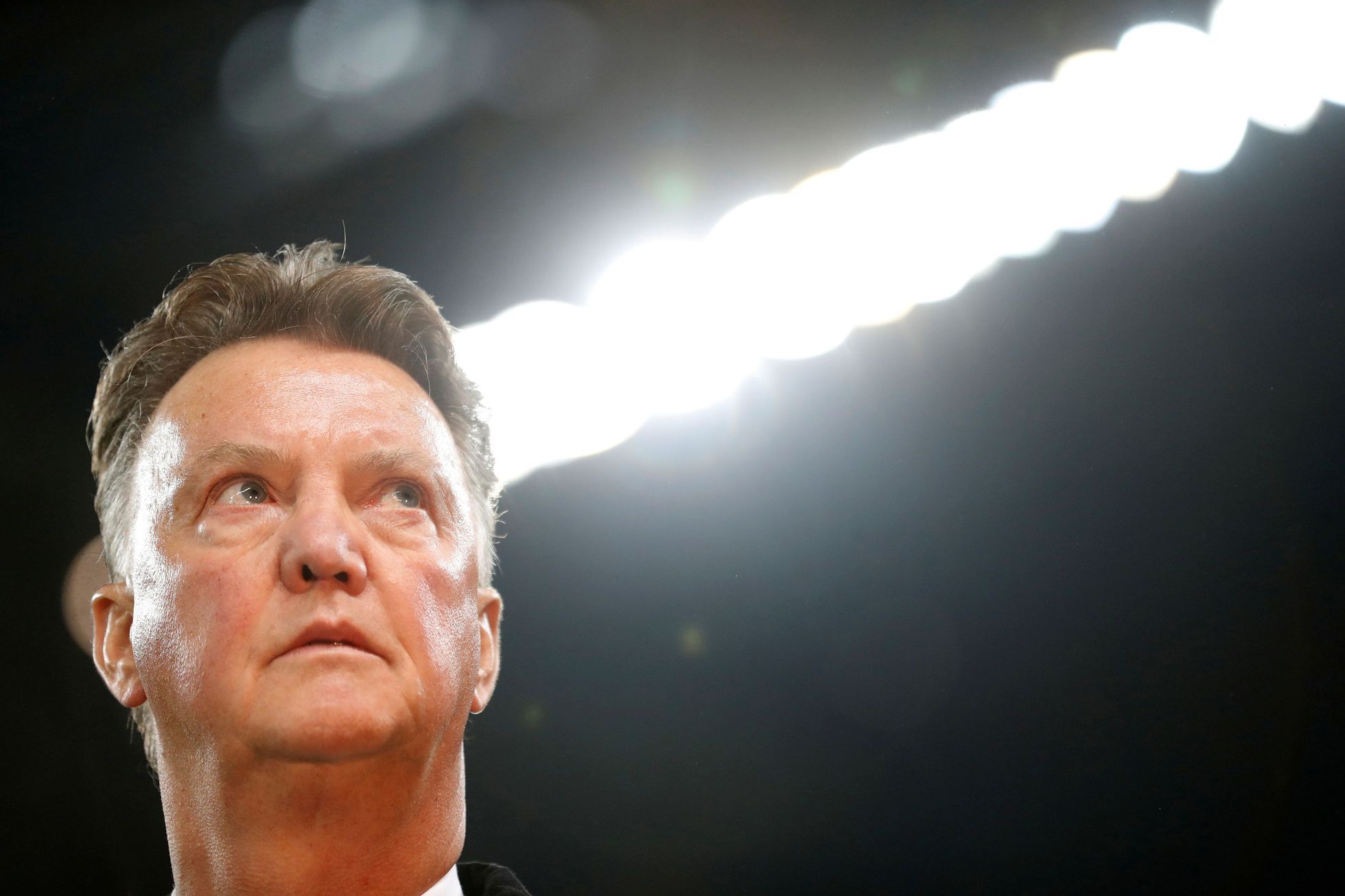 Netherlands national football coach Louis van Gaal is being treated for prostate cancer. This was revealed by the famous 70-year-old coach on the Humberto television show. Despite being treated, he wants to lead the national team to the World Championships in Qatar at the turn of November and December.

“As the coach of the national team, I have to go to the hospital several times at night without the players knowing. They thought I was healthy but I wasn’t,” said Van Gaal.

“You won’t die of prostate cancer, at least not in 90 percent of cases. But I have a pretty aggressive form,” he added.

The former Bayern Munich, Barcelona or Manchester United coach admitted that he had undergone radiation treatment twenty-five times. “I was treated special in the hospital. They let me through the back door and took very good care of me,” he said. He also recently tested positive for the coronavirus, but on Tuesday he led the Netherlands in preparation against Germany in Amsterdam.

Van Gaal is one of football’s most successful coaches, winning twenty major trophies with Ajax, Barcelona and Bayern. He led the Dutch national team for the third time after 2000-2002 and 2012-2014. At the 2014 World Cup in Brazil, he led the team to bronze. Frank de Boer, who resigned after losing to the Czechs in their eighth Euro final, took charge of the team last summer.

Three-time world runner-up Netherlands will appear in the world championship after eight years. In Group A, they will face Qatar, Senegal and Ecuador.