In Qatar, fans will not be enjoying beer at the World Cup 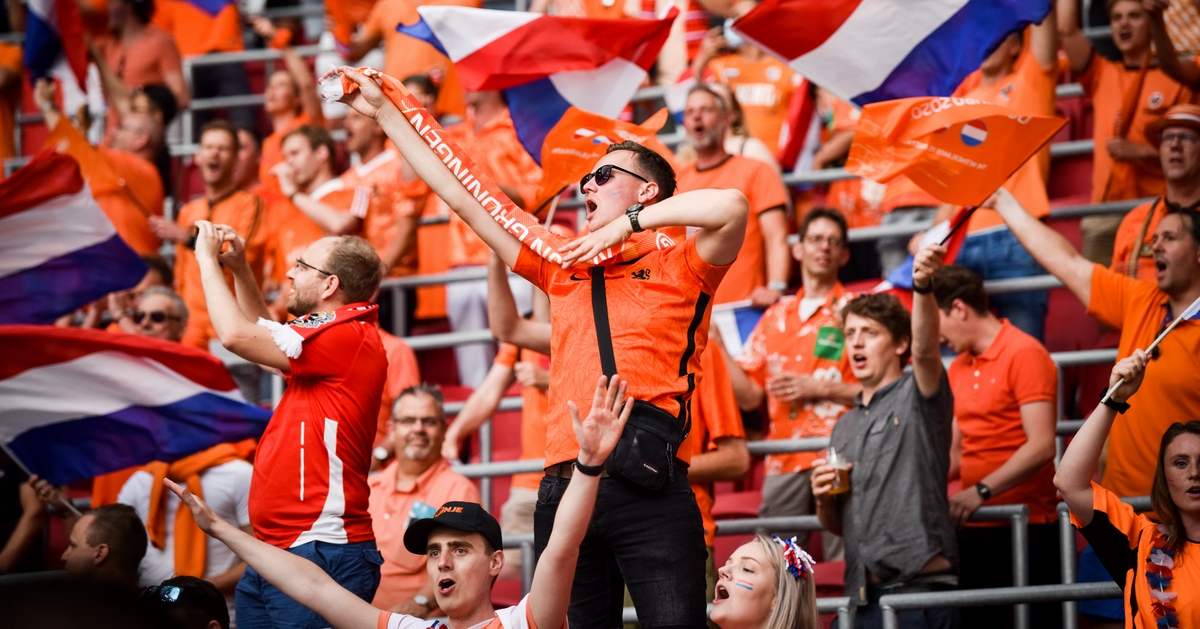 Public consumption of alcohol is strictly prohibited in Muslim-majority Qatar. Brand beer budweiser, the main sponsor of the championship, it will initially be sold in eight stadiums in special zones for fans with tickets. Zones will open three hours before kick-off and one hour after the game. The organizers agreed on this with the international federations in September fifa, however, now the host country has decided to change that at the last minute.

“After debate with representatives of the host countries, it was decided to move the sale of alcoholic beverages from the stadium and its surroundings to fan zones and other venues with the required licences.” he said FIFA. “The organizers thank AB INBev for their understanding and support,” read the federation’s statement, which received 75 million dollars (about 1.8 billion crowns) from the manufacturer Budweiser for a four-year cycle.

“Some things that we have planned we will not be able to carry out due to circumstances beyond our control,” said the brewing company ABInBev in a statement. FIFA also confirmed that non-alcoholic beer will be sold in the stadium, as in the last championship. According to the media, more than one million supporters went to Qatar. Following today’s decision by the Qatari team, the English Football Supporters Association is deciding whether they will fulfill any other promises made to visitors regarding accommodation, transport or cultural customs.

“Some fans like beer at games and some don’t, but the real issue is a last-minute U-turn that points to a wider problem – the lack of communication and transparency from the organizing committee to fans.” the association said on Twitter.

The Championships, in non-traditional fall terms, will run until December 18th.