Is Russia ruled by a madman or is he acting rationally? Putin’s mental health analysis 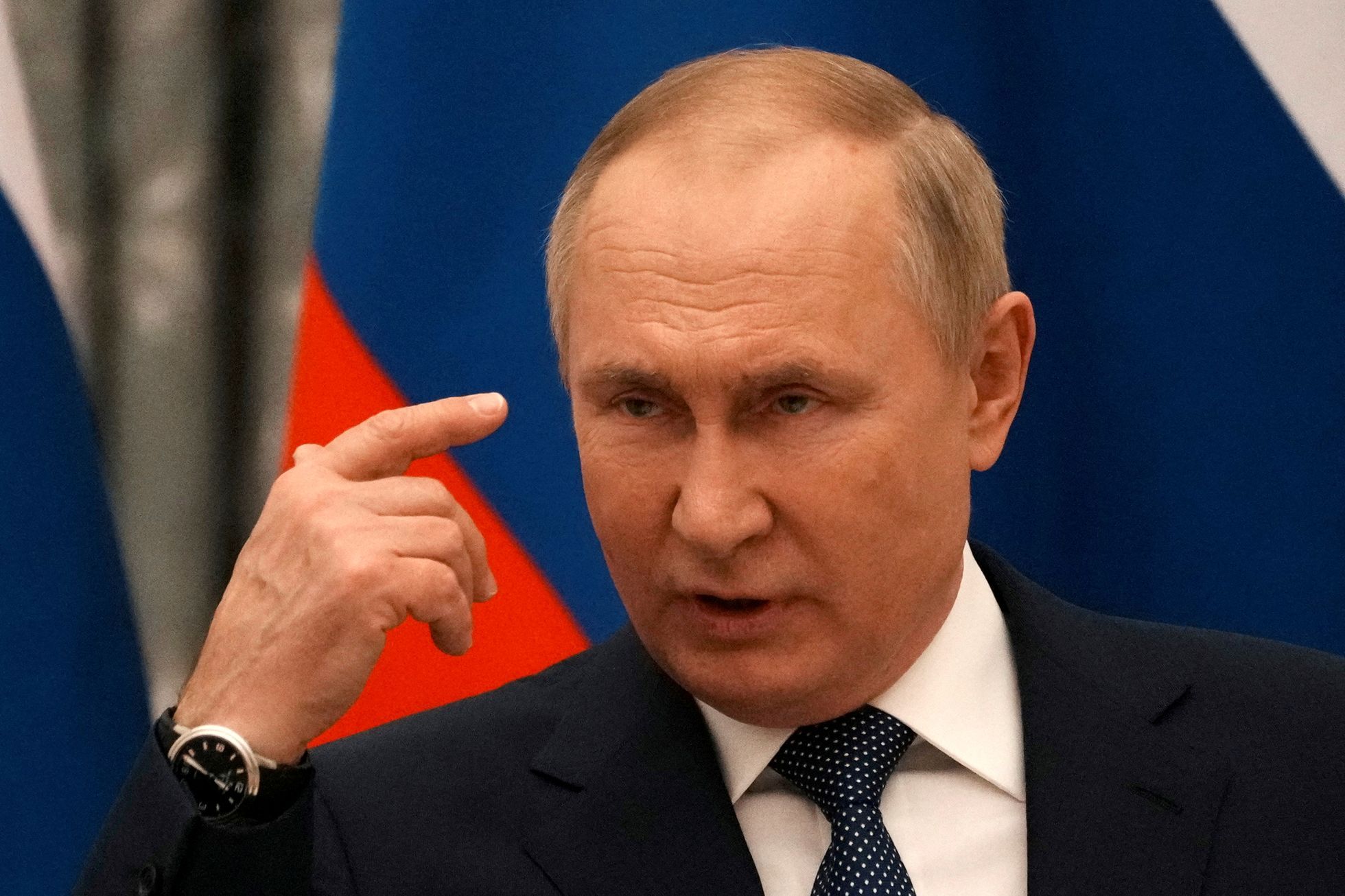 It is difficult to determine whether Russian President Vladimir Putin has undergone psychological changes. We never know by his statements to what extent they reflect his mental state or rather just part of his wider propaganda. But he was able to make a very risky decision to invade Ukraine because he began to fear political competition and lose his power, political psychologist Jan Šerek reports for Aktuálně.cz.

According to Šerek, the fact that he and his closest collaborators have been isolated in the Kremlin for a long time could also influence the Russian president’s latest actions. “The group in which Putin makes decisions is relatively homogeneous, small and isolated,” notes Šerek of the Faculty of Social Sciences at Masaryk University.

“And if we have a group of people made up of people with the same world view, who respect each other and tend to maintain harmony, where criticism is somewhat punished and where there is usually a strong leader who wants to please other people and say what they want he heard , so that it happens that such a group makes fatally wrong decisions,” added Šerek, who has been in political psychology for a long time.

According to him, it can also be assumed that the decision to invade Ukraine was not well thought out by Russia’s closest leadership. As such, Putin may be downplaying various scenarios for how the attack could fail. “Such behavior is accurately described as a consequence of groupthink,” says Šerek. “So it’s not just about isolating Putin as a person, but maybe isolating the whole group where he makes decisions,” he added.

Watch the video at the beginning of the article, in which Šerek also states how the behavior of the Russian president has changed in the last twenty years or his surprising decisions.