J. Kumoch: Aleksander Ładoś and Konstanty Rokicki will have their own way in Otwock | go.pl 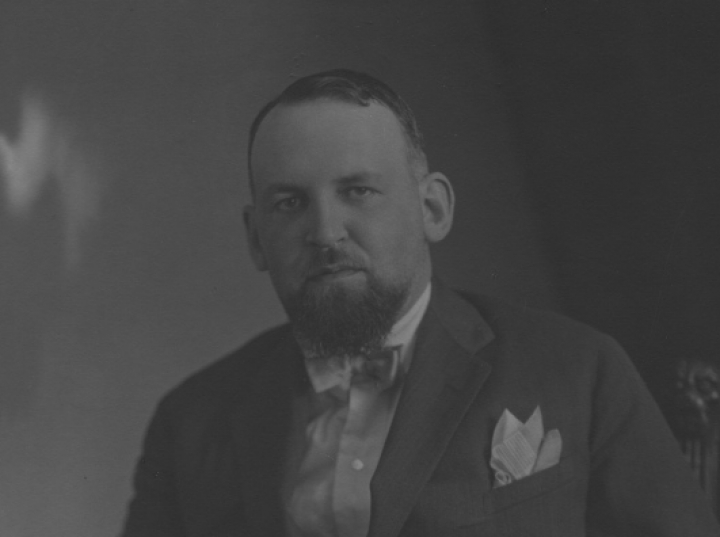 Aleksander Ładoś and Konstanty Rokicki, the Polish ambassador and consul in Switzerland, who created a system of fake passports to save Jews during the war, will have their way in Otwock, the head of the Office of the Presidency of International Policy Jakub Kumoch said. “I’m waiting for Warsaw,” he added.

“Aleksander Ładoś and Konstanty Rokicki, Polish ambassador and consul in Switzerland, who created the Latin American fake passport system to save Jews during the war, will have their way in Otwock,” the head of the presidency’s Office of International Policy wrote on Twitter late on Friday.

“I’m waiting for Warsaw, which both are connected. My city” – said the minister at KPRP.


The consul who first learned about the Ładoś Group saving the Jews: my friend showed me the documents

Aleksander Ładoś was a Polish diplomat in Bern who headed a network of Polish diplomats and Jewish activists during World War II. In a conspiracy, risking their own lives, they issued fake passports to Jews in Poland to document their alleged citizenship in Paraguay, Honduras, Haiti or Peru. These documents were to protect their owners from deportation to death camps in territories occupied by the Third Reich.

Called the Ładoś Group, in addition to the ambassador himself, it includes his deputy Stefan Ryniewicz, consul Konstanty Rokicki, diplomat Juliusz Kuehl and representatives of Jewish organizations: Abraham Silberschein and Chaim Eiss.(PAP)