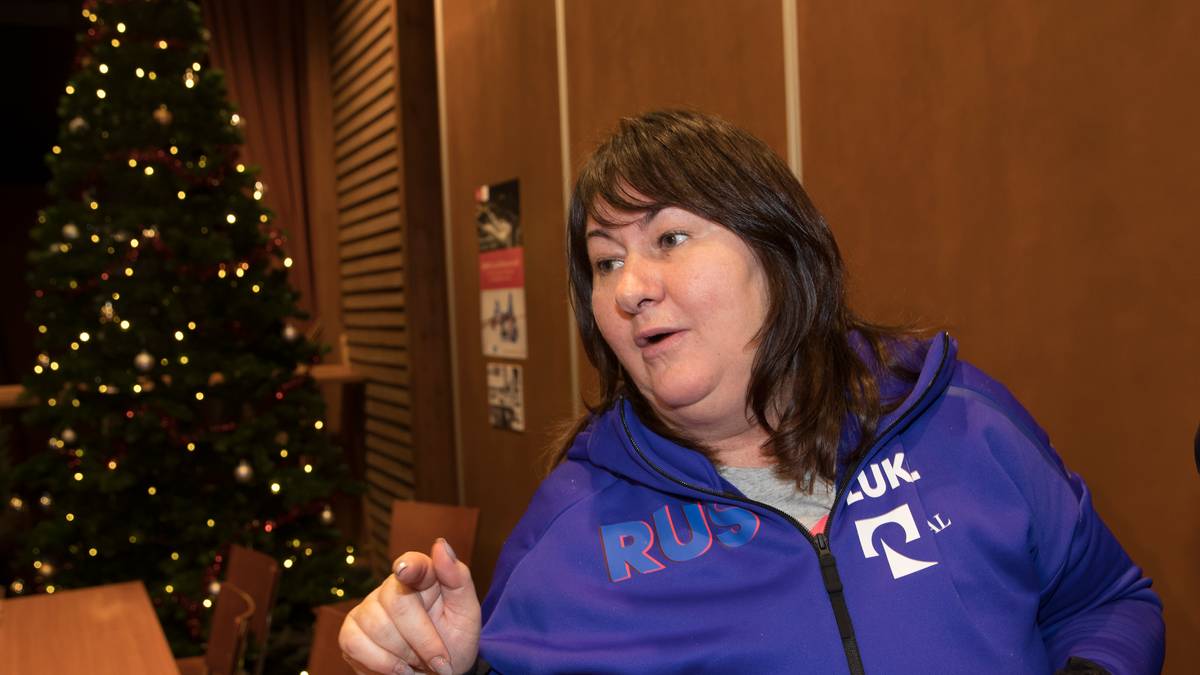 – In my opinion, the ban should not only apply to athletes, wrote FIS board member and former ski president Erik Røste in a message to NRK.

On Wednesday, it became known that the Norwegian Ski Association suspended its participation in the FIS meeting in Switzerland this week, as a result of the presence of the Russian representative.

Røste is clear that the ban should not only apply to athletes, and believes his views on the matter have not changed.

– My position on the brutal attack on Ukraine and the Ukrainian people is well known. I was very clear that it was absolutely extraordinary and required extraordinary action. I am therefore working very actively for the exclusion of Russia and Belarus in March. Nothing has changed my view ahead of the Board meeting at the end of October.

He further pointed out:

– My position is that the ban should also apply to authorized representatives.

Earlier today, the Norwegian Ski Association came up with one pers conference with the caption: “This week ready for the first physical fall meet at the FIS in three years.”

Shortly thereafter, those plans were scrapped. Formerly VG who first mentioned the news.

The Ski Association made a new one Wednesday night pers conference where they are responsible for the election. They wrote that a stance in support of Russia’s exclusion should also apply to representation at the political and administrative levels.

NRK has asked Jelena Välbe – who is in Zurich – questions about Norway’s decision to cancel the meeting as a result of Russia’s participation.

He said they were ready to talk to anyone, but did not want to take a decision from the Norwegian Ski Association.

– I have not reacted to the statements of the Norwegian association for a long time. In general, sport for me has always been sport, not politics, he answered.

Välbe did not want to respond to Røste’s statement, made before the FIS’ re-election earlier this year, that he did not want the president of Russian skiing to sit on the FIS board. He also was not re-elected.

There will be more than 60 different FIS meetings and seminars during the week in Zurich. Fewer than the 30 Norwegian participants who were originally supposed to be taking part in Switzerland.

– There is a new board at the Norwegian Ski Association and they have clearly decided to take a clearer position and a tougher line in this context.

– This clarity was even more important when rumors began to circulate that the IOC and FIS management were considering rapprochement with Belarus and Russia.

The FIS Council has announced that on October 22 it will make a decision regarding the participation of Russia and Belarus in the upcoming winter competitions.

NRK has tried to get comment from the FIS media department, but so far without success. They gave the following answer for VG today.

“The current FIS policy regarding the participation of Russia and Belarus does not apply to representatives, but only to athletes in competitions. Therefore, all FIS committee participants are entitled to attend the meeting”