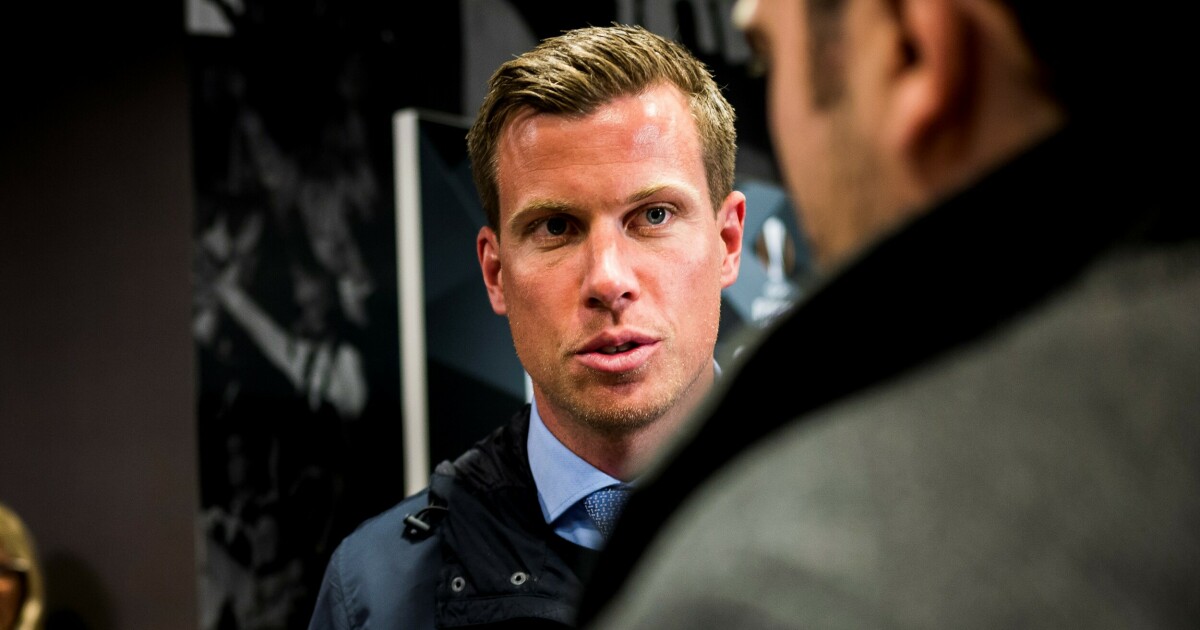 – I was very impressed with Bodø/Glimt, but also a little disappointed that they didn’t score more goals. “Next Wednesday’s game is going to be really wild,” Mathisen told TV 2.

The crew of Kjetil Knutsen sometimes squandered their chances at Aspmyra. Although leading 1-0 is a good starting point, it could have been better.

Mathisen looks forward to meeting again in Croatia on Wednesday next week.

– Bodø/Glimt has enormous counter-attack power, and under there Dinamo Zagreb should be even more exposed. It can match Glimt well. It will be a centuries-old battle for Glimt, Mathisen believes.

– Glimt are little outsiders, but in my eyes they are now a minor favourite. This could go well, but it’s almost as if you can’t believe it, that little Bodø/Glimt is about to enter a tournament that is simply not made for that type of team.

Jahn Ivar Jakobsen impressed with the win over Dinamo Zagreb. Like Mathisen, he is also excited about a return match, which could secure Norway’s Champions League participation.

– I think we will experience a completely different game in Zagreb, because then they will have 60-70 per cent of the ball, I am very sure of that. That’s when Glimt had to solidify and make this transition, Mini told Dagbladet TV.

– Afraid of being ugly

Mini said he was “very scared” that Dinamo Zagreb would score in the second leg.

– Bodø/Glimt is used for artificial grass. There’s grass in Zagreb, but I think the mats down there are really good. But they will have tremendous pressure on them. I guess there will be a lot of posts, and if there are enough, it will usually be the goal. I think Glimt should try to block it. If they can do it, a lot has been done, said “Mini”.

He believes Bodø/Glimt must have had a “good day” for there to be a Champions League game at Aspmyra this fall. He predicts the second leg will end in a 1-1 draw. In this case, Glimt lead by a score of 2-1 overall.

– The match will be tense and absolutely incredible, he concluded.

Should Bodø/Glimt make it through to Europe’s most prestigious club tournament, a guaranteed minimum amount of over NOK 150 million awaits.