Kaczyński explains the phenomenon of the song “Poland, nothing happens”. No one expected such words – Wprost 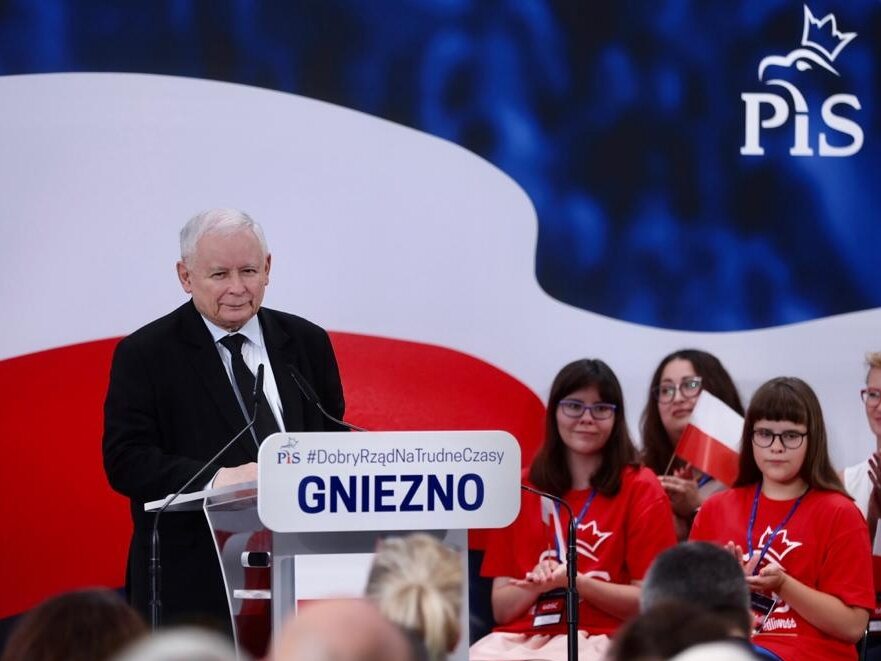 The Polish player’s clumsiness in his struggles during European and world matches has caused heartache for many football fans. At one point the scale of the loss was so great that fans just had to hope that it would be better next time.

After many meetings, you can only hear “Nothing happened, Poland, nothing happened” sung to the melody of the Cuban song “Guantanamera”. This song became very popular not only among football fans – it was used after almost every failure of our athletes, musicians and even politicians.

Kaczyński on “Poland, nothing happened”

During a meeting with Law and Justice voters in Gniezno, Jarosław Kaczyński decided to explain where this singing phenomenon came from. – People received various manipulations and deceptions from our predecessors for a long time. Even when it comes to sporting disasters, said the former deputy prime minister. Then the politician returned his memory to 2012, when the European football championships were played in Poland and Ukraine.

– Alone on my street, I heard a group of young people who, after our next defeat, the Poles screamed sadly, nothing happened – says Jarosław Kaczyński. According to the president of PiS, the popularity of this slogan is not due to other people, but to his political opponents. – Some manipulators, some specialists in social engineering found this kind of call so that this catastrophe would not burden the rulers of the time, namely the PO-PSL government – said the former deputy head of the Polish government.


Read also:
Kaczyński hit the LGBT community at a meeting in Gniezno. “A man with the build and hands of a heavyweight boxer”