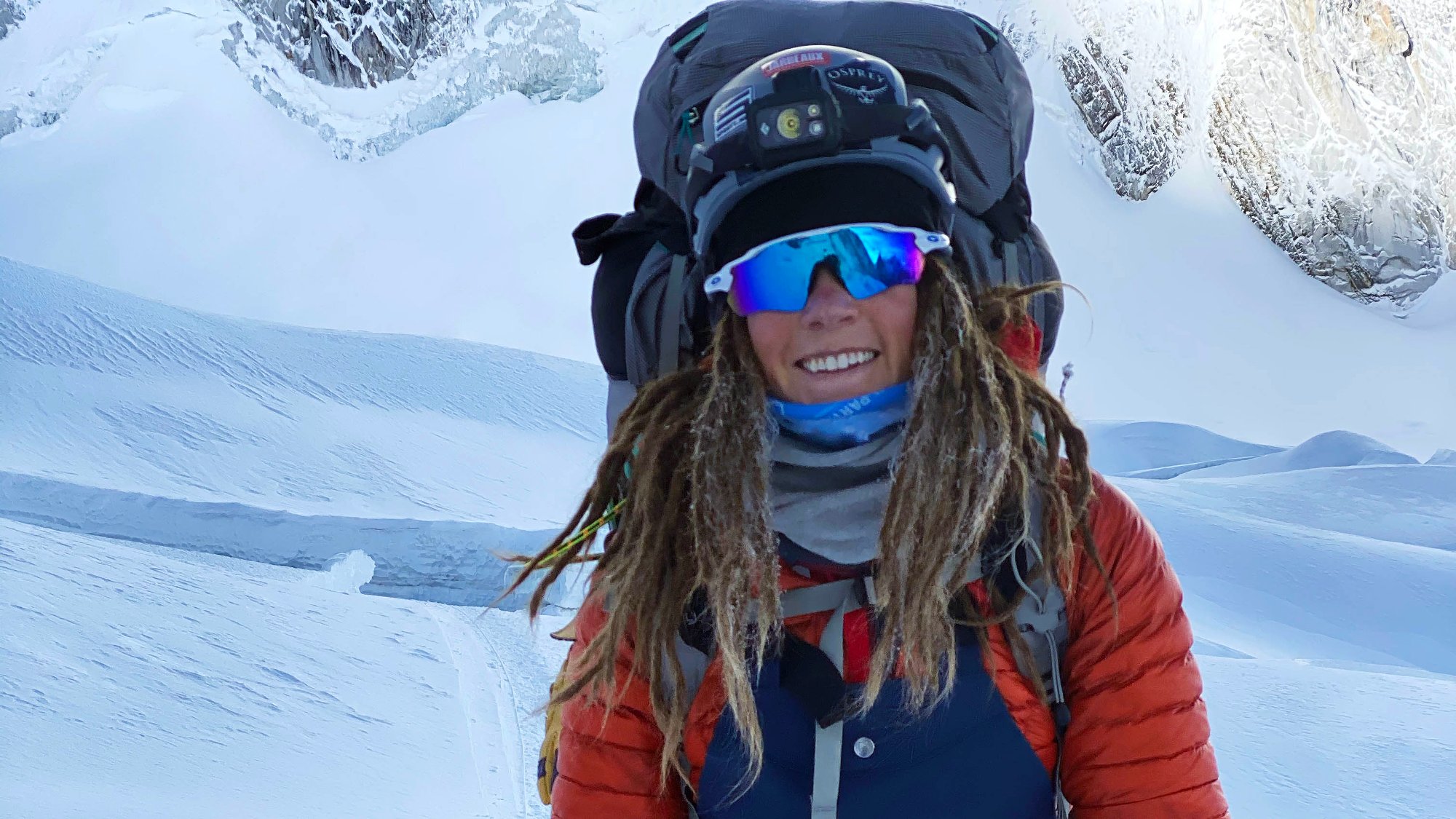 Since April 28, Kristin Harila has been atop the eleven highest mountains in the world. Despite bad weather, risk of avalanches, disease, injury from falling rocks and immense physical challenges, it turns out that the biggest obstacle to managing the remaining three peaks above 8,000 meters is obtaining the necessary permits to climb in Tibet.

– We need all the help from the Norwegian authorities and the international climbing community for the Chinese authorities to allow us to climb Shishapangma in Tibet, Harila said in a press release on Monday morning.

He is due to land at his home in Norway Monday evening, after climbing K2, Nanga Parbat, Broad Peak and Gasherbrum I and II since July 1.

To climb in Tibet, he and his aides had to obtain visas to China and entry to Tibet, in addition to a climbing permit.

Tim Harila’s press spokesman, Per Steinar Moen, told Nettavisen that the usual application process for climbing permits in China and Tibet had been rejected at the administrative level.

– This is an 8K forwarding company that has helped the application process. The application has been resubmitted from them with a recommendation, or letter of support, from the authorities in Nepal, Moen said.

He saw the possibility that they would have to take it at the political level to succeed in this, from both Norway and Nepal.

– We have had informal dialogue with the Chinese embassy in Norway and will continue this dialogue, but they do not have a mandate related to climbing permits, which we feel is a trigger for the possibility of getting a visa, he explained.

– We are very confident that we will make it happen – not least based on the fact that Nimsdai Purja got special permission for a similar record attempt in 2019, he added.

The person he was referring to was Nepalese climber Nimsdai Purja, who is the only person to date to have climbed all mountains above 8,000 meters in one season. The previous record was 7 years, while the fastest woman to date has spent 17 years. Only 44 climbers have ever been to the summit of these 14 mountains, none from Scandinavian countries.

– I wish you the best, and we have started some processes that we hope will lead to progress. Nimsdai Purja succeeded in persuading the Chinese authorities by creating great commitments in his home country and in the climbing community, Harila said in a press release.

Moen stressed that it would require a lot of work from the entire team and others who could help with their time and networking.

Harila and her sherpa team from company 8K have set a number of records in the climbing community, including the fastest ascent of the five highest mountains in the world and the fastest woman to climb between Everest and Lhotse. The record attempt has been given the title “Bremont 14 Peaks”.