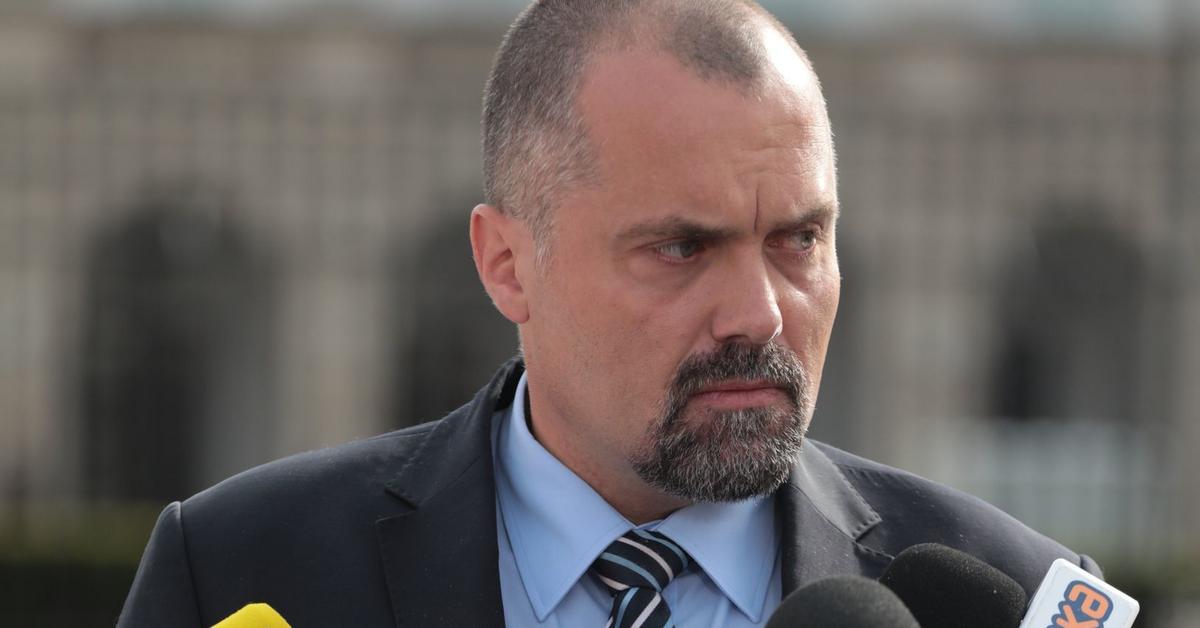 DGP: Stereotypes of Russians in Poland it is a Bolshevik rising from the smoke or a very stupid peasant. And when we make fun of them, we remember that we actually know certain Russians – and they are nice and friendly people.

Jacob Kumoch: I am friends with many Russians, I do not leave this friendship. Some of them fled Russia, others stayed, some remained silent, others more or less openly criticized aggression, but there are also those who have been supporters of the Putin regime for the last 20 years. I am far from generalizing. Nevertheless, it is difficult to imagine in the foreseeable future that Russia will not be liked by the civilized world. This is an aggressive and criminal country.

And is it possible to revive the Slavophile idea, but – contrary to the original – anti-Russian? Such Slavism in the Western mentality based on the Polish-Ukrainian axis?

And mix Croatian sophistication with Polish fantasy, Ukrainian boldness and Czech humor? (laughs) No, the Slavic idea is a 19th century utopia, largely controlled by Russia at the time. Central and Eastern Europe, which together confronted Russian aggression and supported Ukraine, are communities of destiny, not languages. Estonian is linguistically unrelated to us, and we understand each other without words when it comes to Moscow aggression. Linguistic kinship explains nothing and leads to wrong conclusions. What do Austrians have to do with Africans, or Moldavians to Peruvians?

Recently, I spoke with Kazimierz Ujazdowski (“Self-amputation is possible Poland”, DGP Magazine November 25, 2022), who refreshed the thinking of Adolf Bocheński, apostle of the eastern direction of Polish politics, already in the years of World War II. He warns us not to recognize nostalgia as Poland Jagiellons for the future.

There is a lot of truth in that. Because in the historical memory of Ukraine and Belarus, the First and Second Polish Republics have nothing to do with justice. And Polish-Ukrainian and Polish-Belarusian relations, which are important for our security, must be based on justice. We all need to get rid of pride and complexes to rebuild trust. However, the First Republic and its legacy could be redefined. Know that noble traditions and Cossack traditions are equal. These are just two expensive development.