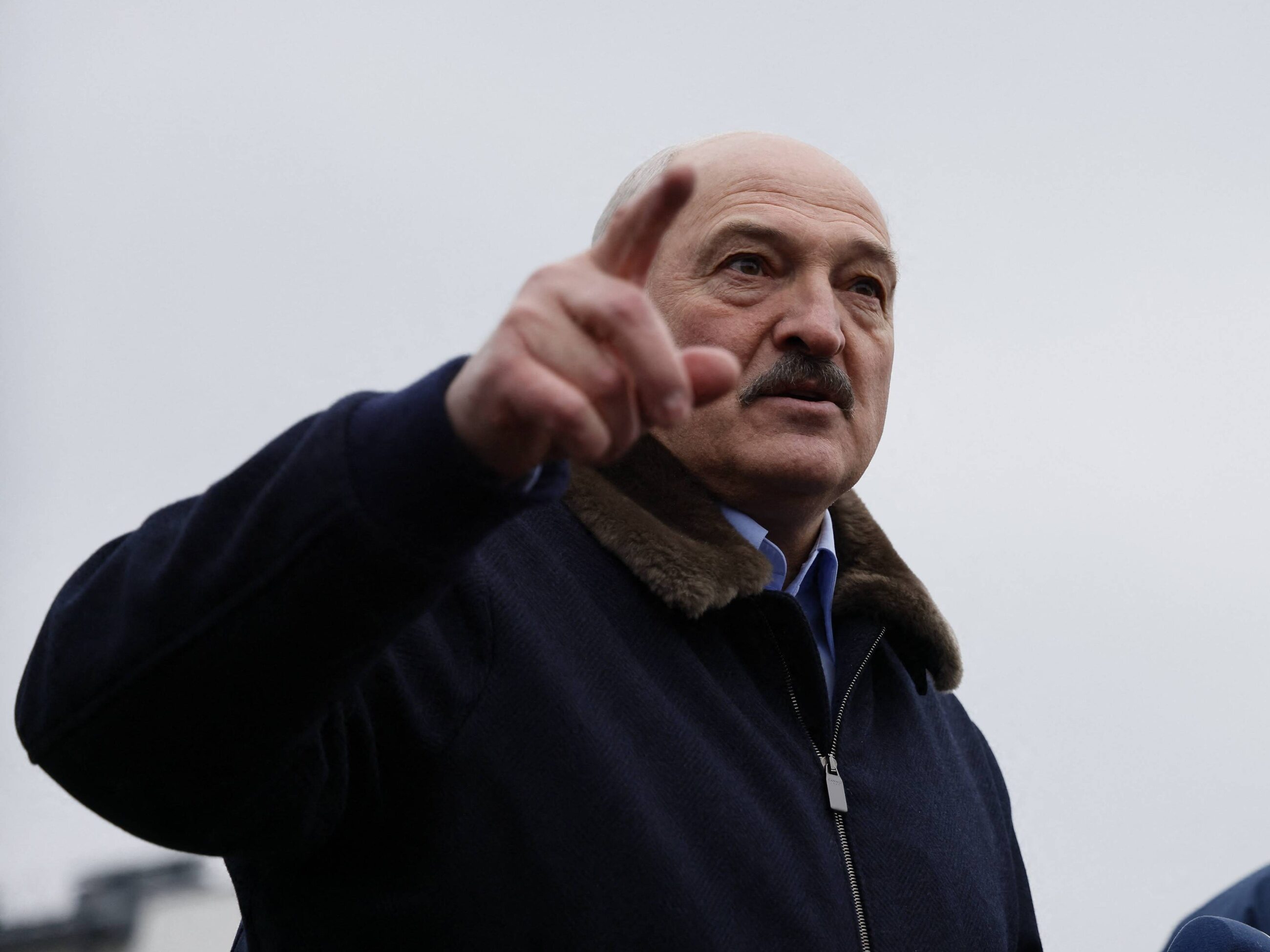 Rzeczpospolita reported that the leader of the Belarusian regime was quoted by the daily SB. Belarusian Siegodnia”. Alexander Lukashenka assured that Russia “does not want to occupy Ukraine”, but wants “just to show that it has to be taken into account”. – No need to insult the Russian president. No need to suppress the Russian language spoken by all Ukrainians. Even they are, as some say, nationalist oriented, he said.

According to Lukashenka, the most important thing for Russia is its own security. He also stated that “he agrees with the statements of George Soros, who recently warned that there was a possibility of the outbreak of World War III.” – If we don’t stop the war in Ukraine now, Soros is right. We have to keep it in Ukraine now, he appealed.

In a speech at the Economic Forum in Davos, Hungarian philanthropist and billionaire George Soros attacked the leaders of Russia and China, but also criticized former German Chancellor Angela Merkel for “persuing” Moscow and Beijing. He also warned that Russia’s invasion of Ukraine threatened the start of a Third World War, which could mean the end of civilization.

– We must mobilize all our resources to end the war early. The best and perhaps the only way to preserve our civilization is to defeat Putin as quickly as possible. That was the crux of the matter, Soros pleaded. He also said that Putin could already see that the invasion was a mistake, so he wanted to reach a deal. “But a truce is impossible because he can’t be trusted.” The weaker Putin is, the more unpredictable he is, he stressed.