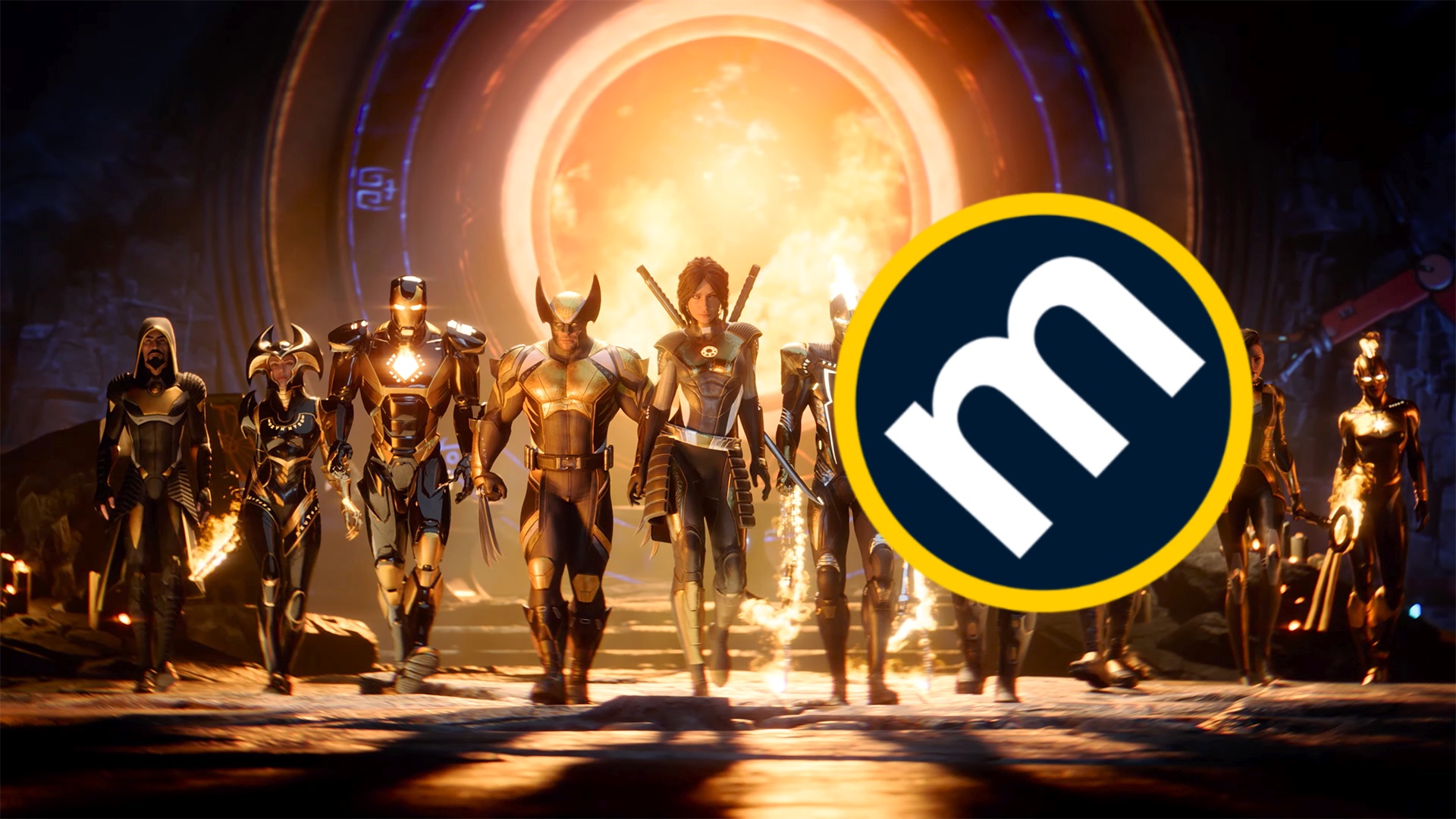 This Friday, Marvel’s Midnight Suns from experienced developer Firaxis Games will be available on PC, PS4, PS5, Xbox One and Xbox Series platforms.

What grades do foreign reviewers get?

While the game’s supernatural idea is inspired by one of the strangest periods of Marvel comics, it’s novelty keeps it grounded and infuses its incredible tactical combat with intense emotion. Even in dark times, a light can still shine – and in Marvel’s Midnight Suns, that light is you and your team of heroes.

In their first new IP since taking on Xcom a decade ago, Firaxis further cements their position as the best strategy game developer in the world. In short, Midnight Suns is a must-play game even for those who are not familiar with turn-based tactics.

Marvel’s Midnight Suns combines deep, addictive strategic gameplay with characters that make non-action moments as rich as they are enjoyable. A long campaign filled with missions to perform and relationships to be forged with Earth’s mightiest heroes make Marvel’s Midnights Suns a classic of modern strategy and one of the biggest surprises of 2022.

Marvel’s Midnight Suns is a very dense mix of different genres and styles, while being very enjoyable and one of the best titles of 2022.

Marvel’s Midnight Suns manages to live up to expectations with a fun cast, an engaging story, and unique turn-based and card-based gameplay that adds a bit of variety to the game. If it weren’t for Marvel’s Spider-Man Remastered, this would easily be Marvel’s best game yet.

Marvel’s Midnight Suns is an absolute triumph, both as an excellent tactical RPG and as an epic adventure.

A superhero game that teases the brain as well as the heart, with rich strategic mechanics, a great script and excellent characters. Other than a few bugs and visual issues, it’s a great tactical RPG.

Marvel’s Midnight Suns shines brightly in a year filled with excellent strategy RPGs thanks to a genuine love for the license and a huge roster of fantastically realized characters complemented by a unique card battle system… Even if the game contains some superfluous content filler, it is still an interesting and fresh take on Marvel, which I can’t wait for more episodes of.

Marvel’s Midnight Suns has a number of minor quirks, but they collectively detract from the gaming experience. Despite these oddities, however, we had a lot of fun playing the game. It delivers exactly what we’ve come to expect from a superhero tactical RPG: thrilling combat, great characters, and a grand scale that keeps us entertained for a long time. For someone who wears Marvel fan glasses, Marvel’s Midnight Suns is a good game. But in the end, we’re left with the slight feeling that with a little care and refinement, it could be more.

Midnight Suns wasn’t what I expected, luckily in a good way.

Uninspiring storylines and repetitive battles don’t provide long-lasting entertainment for Marvel’s Midnight Suns players. Still, the game manages to keep you entertained for a while, and delivers rich content in the form of interactions between heroes that will make fans of Marvel comics and movies beam.