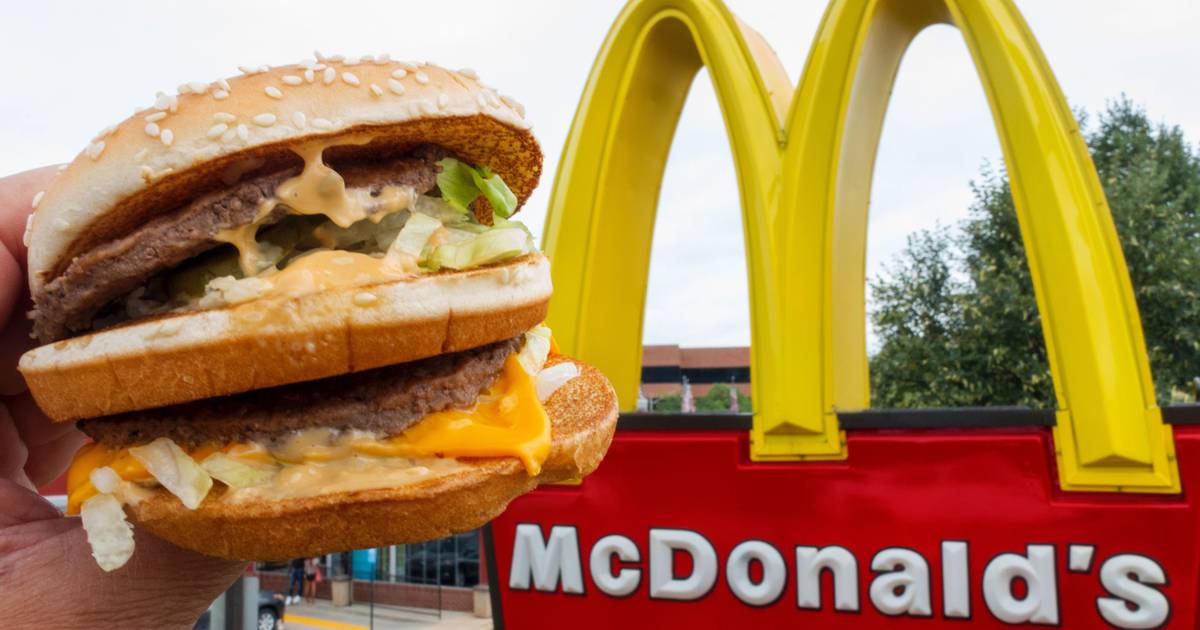 McDonald’s said Thursday that it plans to reopen its restaurants in Ukraine in the coming months, in an early sign that Western business is returning to the country. This is despite the fact that the war with Russia continues, the news agency writes Reuters.

McDonald’s, the world’s largest burger chain, closed all its restaurants in Ukraine and Russia in March following Moscow’s invasion of the Eastern European country.

In May, it became known that McDonald’s left Russia after 30 years, selling off most of its 850 restaurants in the country.

Those who bought the restaurant would not be allowed to use the McDonald’s name, logo, marketing materials or menu, the fast food chain said at the time. Three days later, Russian entrepreneur Aleksandr Govor announced that he would buy all 850 restaurants in Russia, and has reopened many of them under the name “Vkusno & tochka”, which translates to “Delicious and nothing else”.

The chain had 109 restaurants in Ukraine before the war, but has not specified how many they now plan to reopen.

The decision to reopen came after “extensive consultations and discussions with Ukrainian officials, suppliers and security specialists, and in consideration of our employees’ requests to return to work,” Paul Pomroy, McDonald’s head of international markets, said in a message to employees. , writes Reuters.

McDonald’s also said it was working with suppliers to bring products to its restaurants, and to bring back employees with better safety procedures.

Burger chains will begin reopening in Kyiv and western Ukraine, areas that are more protected from conflict, according to Reuters.

KFC and Pizza Hut owner Yum Brands Inc said earlier this month that nearly all of its stores in the country had reopened.

Keep yourself updated. Get daily newsletter from Dagsavisen