Millionaires disappear from France, religious tensions are to blame 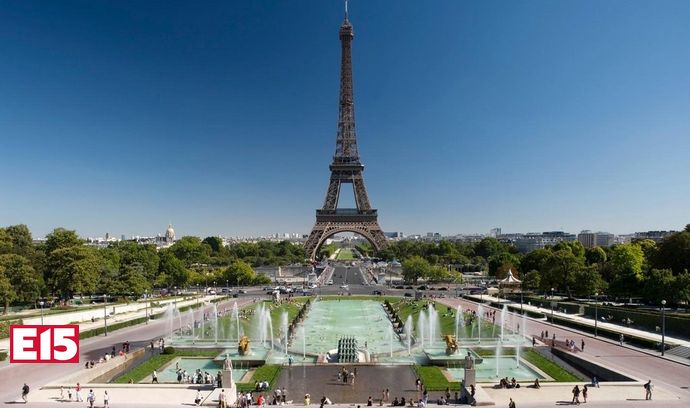 About ten thousand millionaires left France last year. This is according to a report by the New World Wealth (NWW) company, which examines world wealth. According to the report, the main reason is religious tensions between Christians and Muslims. According to forecasts, the trend formed will increase in the next ten years.

“The departure of the millionaires is significant especially from the point of view that they are usually the vanguard of a larger exodus.“

According to NWW researchers, this was mainly due to religious riots between Christians and Muslims, which were most visible in densely populated urban areas. The report indicates that this trend will continue and increase in the next ten years.

According to the NWW, the exodus of millionaires could also occur in other European countries, which have recently shown similar signs of religious tension. This applies, for example, in Germany, Sweden or the UK.

Millionaires will return to China

Apart from France, several other major countries have seen a decline in millionaires. Nine thousand of them left China, which, however, represents only one percent of the total and, according to the NWW, is no cause for concern. China is still making more millionaires than they left, and with improving living conditions, some may also return to the country. A similar case occurred in India, from where four thousand millionaires left last year.

At the other pole is Australia, for example, which recorded an increase of eight thousand. Millionaires from all over the world go there, and it is very popular, for example, among those from Great Britain. A popular destination remains the United States, where seven thousand millionaires immigrated and last year there were an estimated 4,180,000 in the country.

Southern Europe is in danger

From a regional point of view, the south of Europe is most affected by the long-term loss of millionaires. More and more of them have left Italy, Greece and Spain in recent years, some eleven thousand in the past year. The NWW assumes that if the European Union breaks up at some point in the future, these countries will be the hardest hit.

According to NWW, the departure of the millionaires is significant especially from the point of view that they are usually the vanguard of a larger exodus. In addition, the affected states lost taxes and job opportunities.