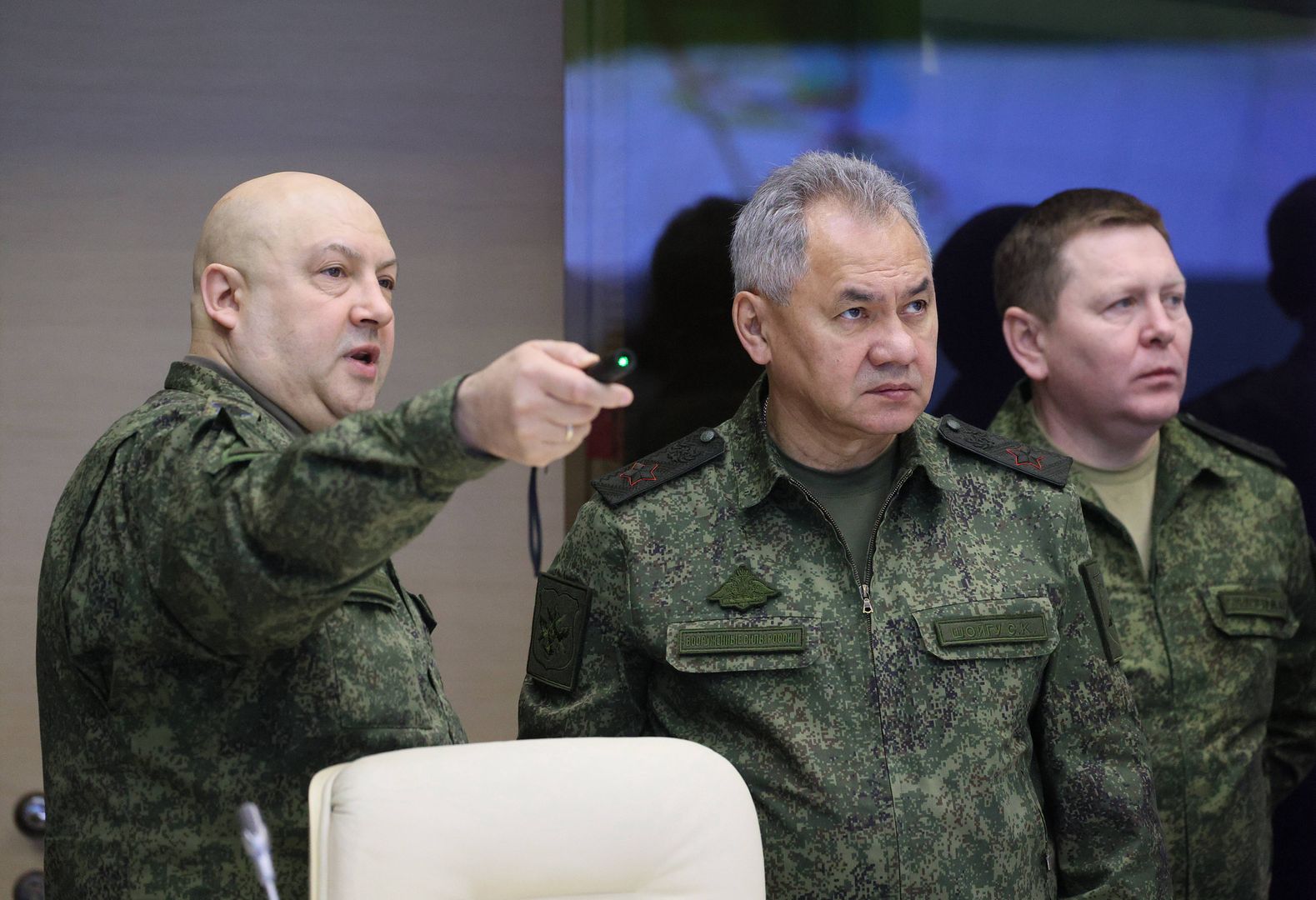 Ukraine has a military advantage over Russia for now, but the appointment of a new Russian troop commander means that the road to victory is still a long way off, according to Australian general Mick Ryan in America’s bimonthly Foreign Affairs.

In a few days, it will be 10 months since Russian troops invaded Ukraine, causing devastation on a scale unprecedented in Europe since World War II. Tens of thousands of Ukrainians died. Millions have fled their homes. Many people risk freezing to death from the destruction of critical infrastructure, the general warned.

Moscow planned a short victorious campaign. Ukraine, however, taught him a lesson in modern warfare. It tarnished the reputation of the Russian army both in Russia and around the world. Ukraine avoided major battles with high casualty rates. They did not allow Kiev to be taken, reclaimed territory in Kharkiv Oblast, liberated parts of Donbass and Kherson, the only oblast cities that the Russians managed to conquer.

However, it is still too early to write off Russia, believes Ryan. The new commander of the Russian army, General Sergei Surovikin, seems even more brutal than his predecessor. One of its first acts was a massive rocket attack that destroyed a large part of Ukraine’s energy infrastructure. He also efficiently carried out the Russian withdrawal from around Kherson.

Surovikin’s appointment has led Putin to believe he will take over the four districts he “annexed to Russia” in a referendum not recognized by most of the world. Putin also hopes that when the war drags on and winter comes, Europe will stop providing large amounts of aid to Ukraine and resume importing Russian gas, according to an Australian expert.

If Kyiv is to maintain its advantage, it will have to anticipate Surovikin’s strategy while maintaining Western support. Moscow, on the other hand, will continue to spread propaganda about NATO aggression to stop China, India and other neutral countries from participating in Western sanctions. It will also use disinformation to maintain popular support for wars, especially in the context of military mobilization. “Even dictators need to pay attention to domestic politics,” Ryan said.