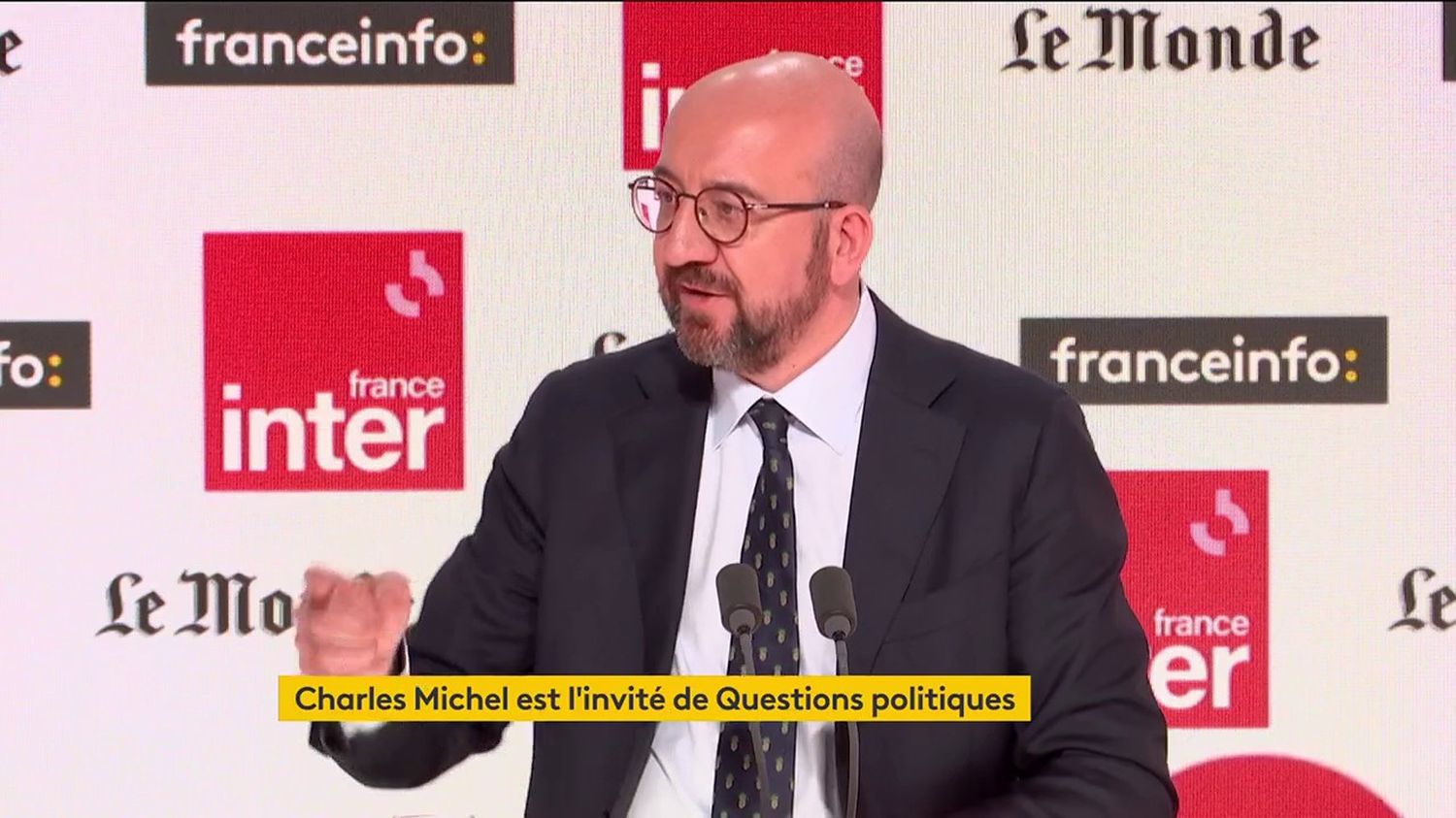 “NATO refuses” Ukrainian President Volodymyr Zelensky’s request to establish a no-fly zone in Ukraine, “Because committing this act under current circumstances would be considered an act of war by NATO and therefore a risk of World War III.”“, said Charles Michel, President of the Council of Europe, guest of Political Questions on Sunday 6 March.

Vladimir Putin has warned to consider “as participation in armed conflict” the establishment of a no-fly zone by any country over Ukraine. If it doesn’t meet its demands, Ukraine could lose “state status”, he threatened. Moscow specifically calls for status “neutral and non-nuclear” for the country and its demilitarization, which was deemed unacceptable by kyiv, which wanted to join the European Union and NATO.

“What is certain is that we must maintain diplomatic lines even though in the short term hope is limited”he continued, while Emmanuel Macron had to meet again with his Russian counterpart. “A dozen major cities besieged or surrounded in whole or in part”, stressed Charles Michel, who ensured that the European Union “is trying to engage Russia in direct talks so that there is at least some respect for humanitarian issues.”

“This is the DNA of the European Union, we believe that dialogue should always be possible, concludes the President of the Council of Europe in this regard. It is in this regard that President Emmanuel Macron and others are committed to defending a fragile, narrow, tenuous thread in frustration. It is clear that up to now all efforts have not made it possible to achieve de-escalation, it has not been possible to stop hostilities.

“Volodymyr Zelensky [le président ukrainien] told me that if we couldn’t establish a no-fly zone over Ukraine, we should at least deliver weapons. This shows that when we are faced with important matters, Europe can sometimes act quickly and forcefully.” Peace facilities that allow arms deliveries “have never been used” before that. “Europe must develop more strategic capabilities, autonomy, independence, this idea of ​​reducing dependence is that the EU takes more and better control over its destiny.” These questions will be discussed at the Versailles Summit on March 10 and 11.